A GENTLEMAN IN MOSCOW REVIEW 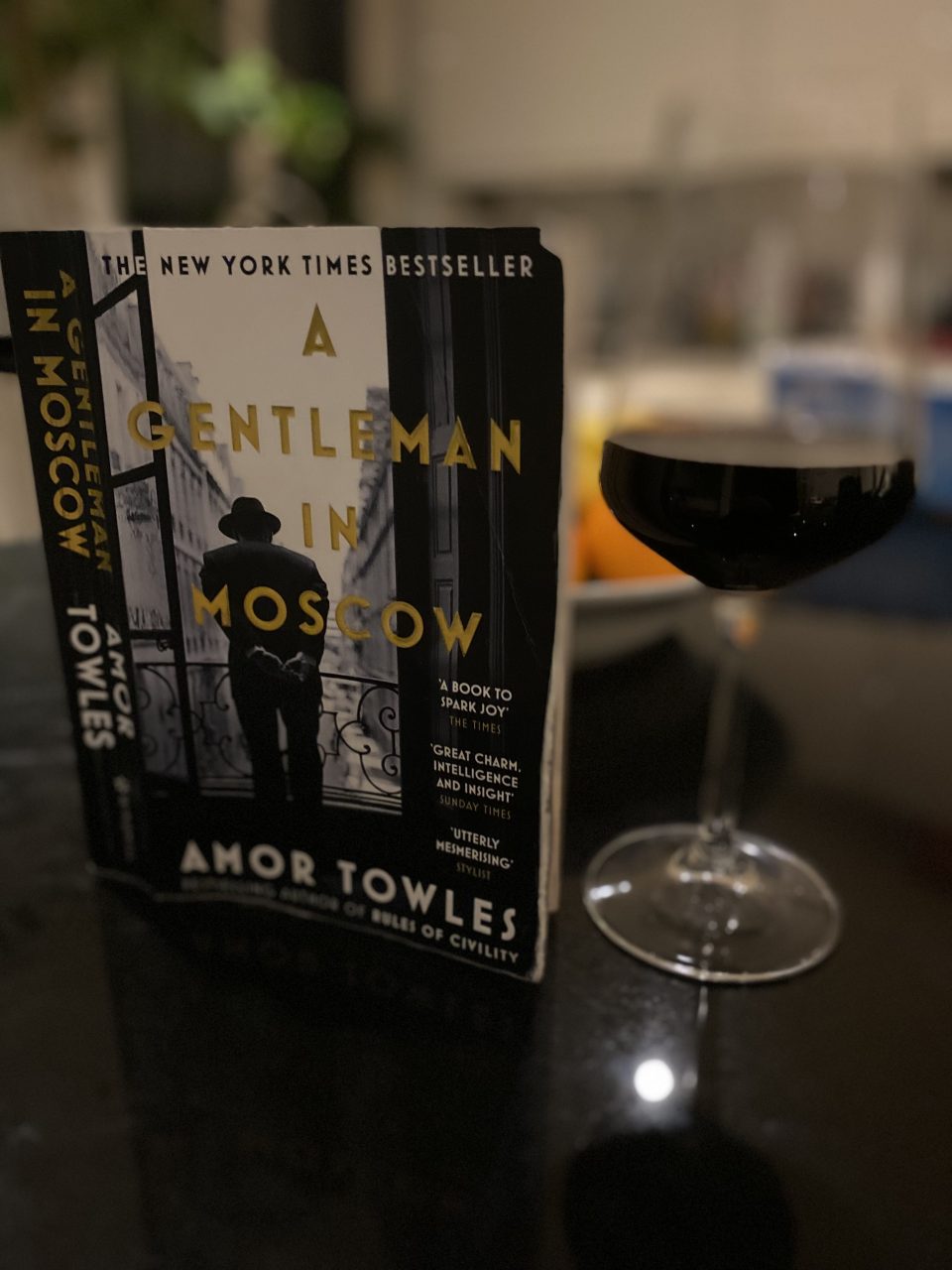 We’ve just read “A Gentleman In Moscow” by Amor Towles in our book group and had our regular meet up last week.  I can’t say everyone in our group loved it (those that didn’t, failed to finish it, which was their loss in my opinion), but we had a good evening anyway. Most of us have been in the same group for over twenty five years now and we’ve all been through so much together…it’s been a real joy to spend time with them over the years and to have read so many books together that I wouldn’t have otherwise considered. 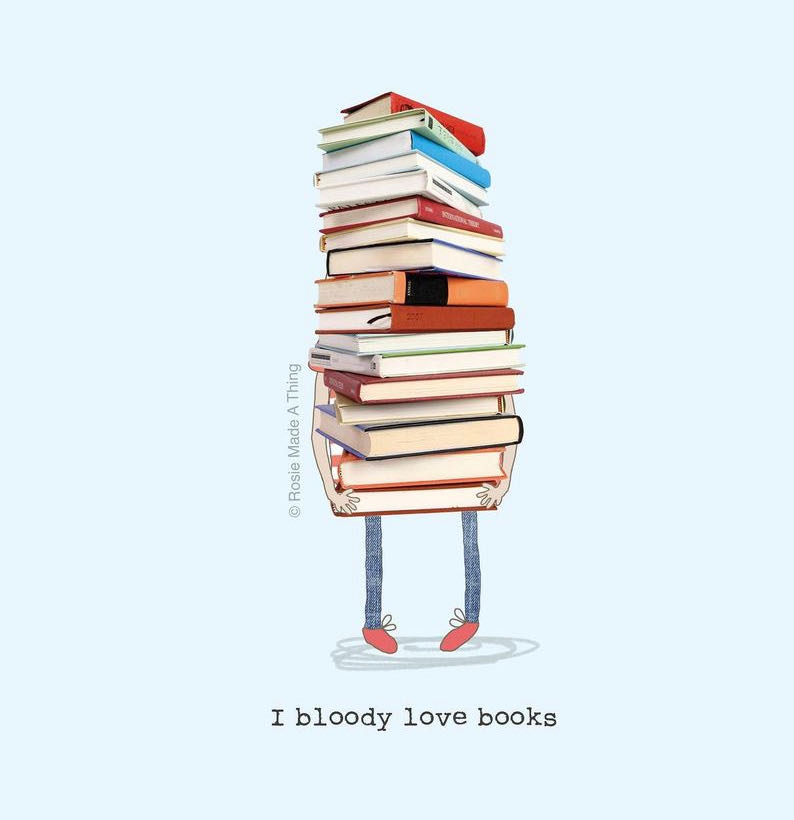 Our host for the evening cooked us Borsch soup (mainly beetroot) and made Ukrainian bread, in keeping with the themes of the book. It was hardly setting the struggling scenes of the Revolution, but it was nice to add a nod to the theme:- 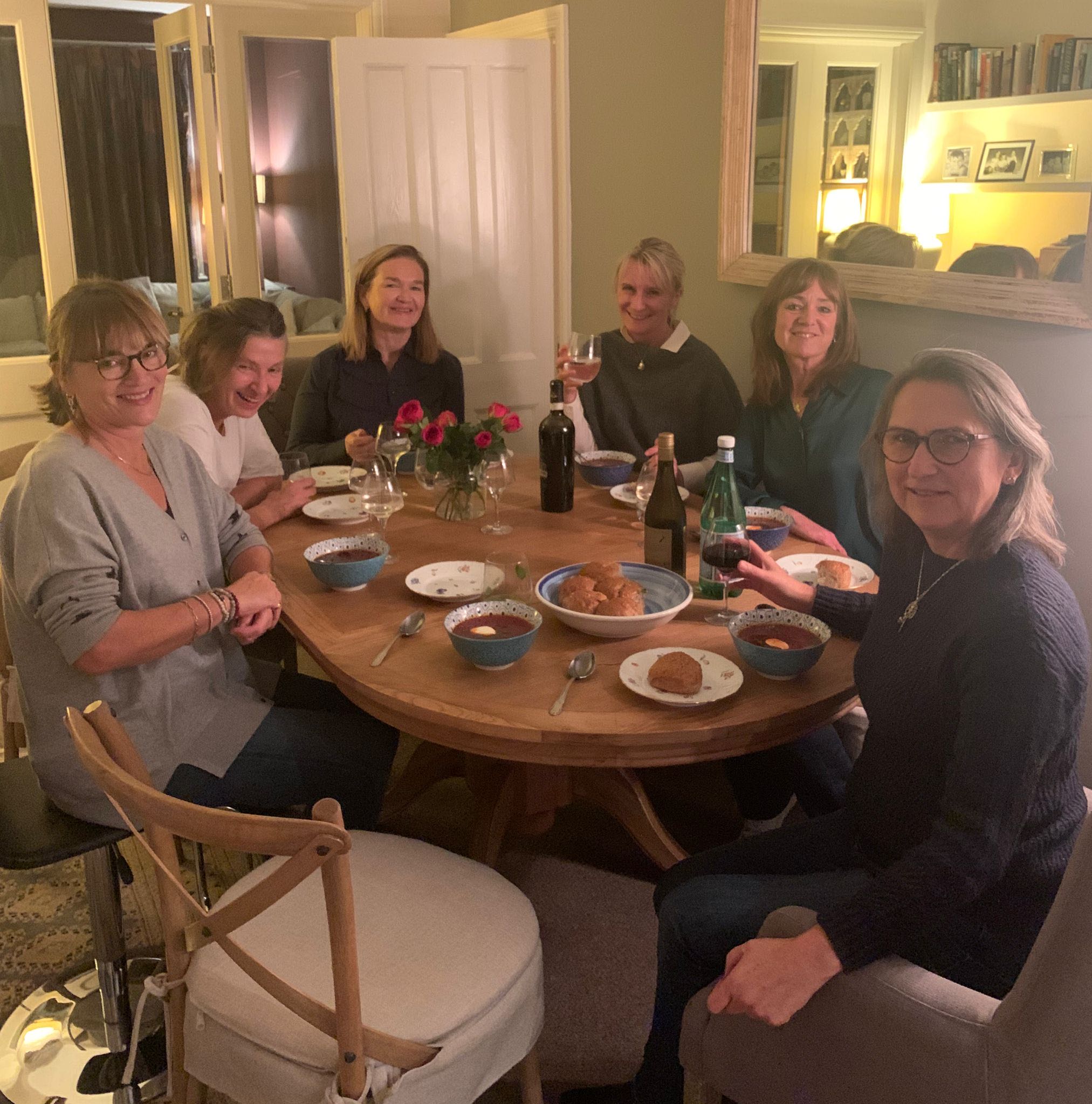 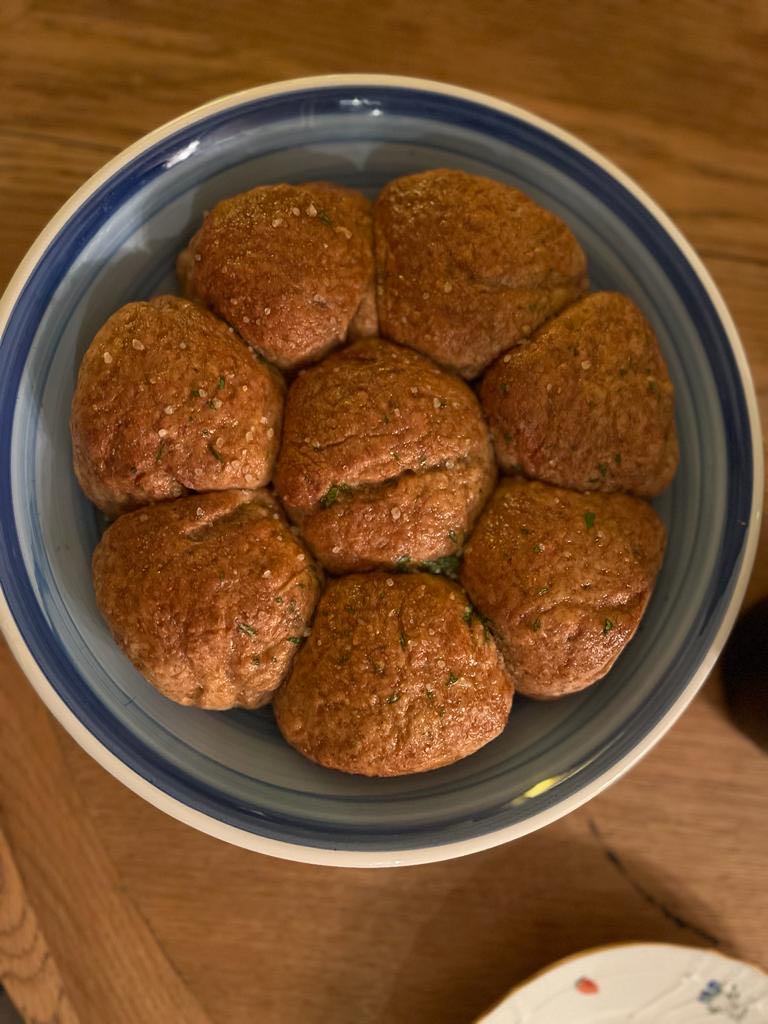 I loved reading every word of “A Gentleman In Moscow.”  It’s a carefully crafted and beautifully written book and I’d loved to have read it in lockdown – it would have been the perfect book to help one find joy within a small space, possibly even the four walls of your kitchen.

The story is set in Moscow (as I’m sure you’veve worked out for yourself) in the 1920’s and ends in 1954.  Whilst I learnt quite a lot about Russian history, the essence of the story is about a wonderful man named Count Alexander Ilyich Rostov (The Count),  formerly a significant part of the Russian aristocracy “recipient of the Order of Saint Andrew, member of the Jockey Club, Master of the Hunt.”  But seemingly his titles were of no used to anyone when he was sentenced to be interned in the hotel Metropol and threatened with being shot should he ever set foot outside it.

So the story is all about his daily trials and tribulations and basically how he more than survives his sentence by remaining interested in everything and everyone around him, by embracing, learning, loving, caring and evolving as much as he can within the confines of his unusual prison over a long period of time.  On the surface, it’s not the greatest hardship to be allowed to roam freely around a beautiful hotel, but to not be able to leave the building?  It would destroy some people for sure.  Towles is a beautiful writer and the detail is exquisite.  There are a number of curve balls that The Count gets thrown along the way which he deals with impeccably.  He’s a man of charm and wisdom and I personally loved everything about him.  It’s going to make the most wonderful film – I gather Euan McGregor is going to be playing The Count.  Interesting choice.

Many of the chapters seem to focus on 21st June and every single chapter is titled with a word (or several words) all beginning with “A” – I don’t know the significance of that,  but there were some lovely life messages in there along the way.  “When wanting to etch his mark on the wall, the wall has etched it’s mark on him,” and the way he approached it?  “Best to wash one’s face, brush one’s teeth” (something my mother used to advise me to do when I was upset!).

Towles had a very evocative and clever way of weaving The Count’s former life and memories onto the pages to summon up a life well lived, sad though it was, The Count never dwelt too much on his misery, instead working out how to live in the present and cope with the difficulties.

“When one experiences a profound set back in the course of an enviable life, one has a variety of options.  Spurned by shame, one may attempt to hide all evidence of the change in one’s circumstances….In a state of self pity, one may retreat from the world in which one has been blessed to live…or like The Count, one may simply join the Confederacy of The Humbled…a close knit brotherhood whose members travel with no outside markings, but who know each other at a glance.  For having fallen suddenly from grace, those in the Confederacy share a certain perspective.  Knowing beauty, influence, fame and privilege to be borrowed rather than bestowed, they are not easily impressed.  They are not quick to envy or take offence.  They remain committed to lived among their peers, but they greet adulation with caution, ambition with sympathy and condescension with an inward smile.”

I love that sentiment.

I also love the notion that you should be grateful (and acknowledge it) of those who have helped you along the way:-

“No doubt there have been moments when your life has taken a bit of a leap forward and no doubt you look back on those moments with self-assurance and pride.  But was there really no third party deserving of even a modicum of credit?  Some mentor, family friend or schoolmate who gave timely advice, made an introduction or put in a complimentary word?”

We are given the privilege of getting to know The Count over a number of years.  Over that time he’s confronted with a number of extraordinary scenarios in which he has to make some split second, life changing decisions and to question his behaviour.  I think the following paragraph is something that all of us, as we get older should think about more:-

And routines? He had prided himself on never having one.  At the age of 22 The Count could not be inconvenienced, interrupted or unsettled.  For an unexpected appearance, comment, or turn of events had been welcomed like a burst of fireworks in a summer sky – as something to be marvelled and cheered.

But apparently this was no longer the case at 48 without even his noticing – without his acknowledgment, input or permission routine had established itself within his daily life”

…. and he made a decision to do something about it.

A lot of the focus is on the drinking and eating he does, (quite naturally a significant focus of his day in the confines of a hotel).  Fine wines are discussed, delicious food dissected and described, but always alongside the characters that serve them.  He meets a lot of guests too and at one point there is a discussion about what a cocktail should be:-

“A cocktail is not meant to be a mélange.  At it’s best a cocktail should be crisp, elegant, since – and limited to two ingredients.”

“Yes but they must be two ingredients that compliment each other, that laugh at each others jokes and make allowances for each others faults and that never shout over each other in conversation.  Like gin and tonic, or bourbon and water, or whiskey and soda.”

His relationship with the young children that come into his life (which I won’t give away as it’s very much part of the story) is beautifully insightful and humorously presented.  He’s a wonderfully sensitive man who makes for a very lovely guardian angel, father and friend, but has to learn on the hoof.  A lovely observation when he finds himself in a situation involving a child includes “it is the role of the parent to express his concerns and then take three steps back…maybe four (but by no means five), so that a child can make a decision by herself – even when that decision may lead to disappointment.”

So, in summary, I would highly recommend this book – and stick with it – I don’t think you will be disappointed and if we weren’t at war with Russia I’d be keen to go and see The Metropol myself, so evocative are his descriptions of it. 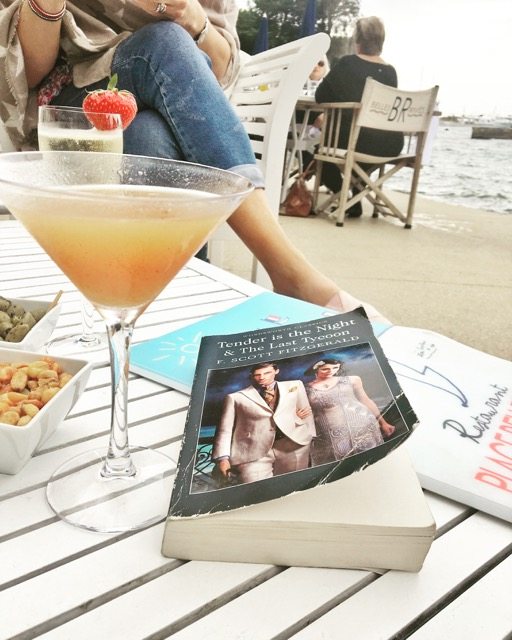