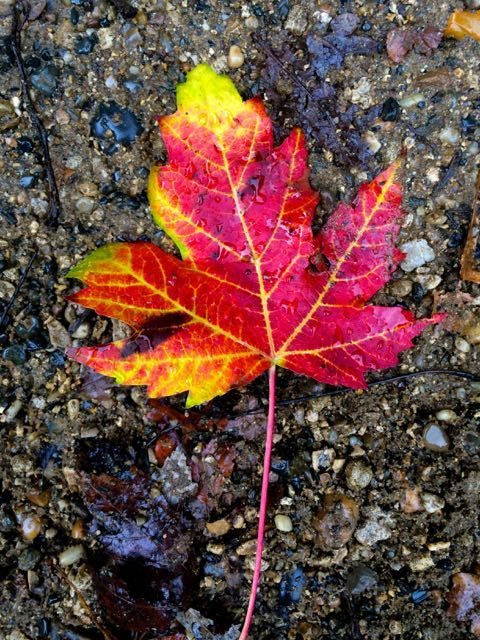 If you thought you were having a bad hair day then think again. Fresher’s week is every parents nightmare. When you send your happy shiny child out into the big wide world and no longer have any control over their alcohol content or behaviour you do spend the rest of your life marginally holding your breath until they come home.

I gather that the “buzzcut” is the new hot look for models, but not sure this recent Fresher’s week massacre fits into that category.

As a mother (rather than a Social Media Director), I have to say that it would have been a whole lot better if social media hadn’t been invented. That way, if I’d had a call from my child saying that someone had shaved half their hair off as a dare, I would have had a blissfully unaware image of a child with a rather cool Mohican style cut – something perhaps David Bowie-esque.

Something definitely not like this, which is a photo of a friend of mine’s son that has gone up on Facebook and has frankly been received with nothing but gasps of horror from every parent who’s seen it:- And in an effort to cheer myself up about my rather misshapen life, I took this photo of Autumn. Not sure I’m ready for it, but that’s not going to stop anything…so bring it on:- Oh Lord. I thought my son’s various shades of Mohawk were bad at times, but this…..