Having been invited to review the new “Charlie and The Chocolate Factory” musical showing in the Theatre Royal, Drury Lane, West End, I took my 12 year old son, a friend and her daughter in order to get a variety of opinions. Several friends have already seen it and loved it and we went the day after the red carpet press night where the likes of Uma Thurman and Sarah Jessica Parker attended:- We all know the story don’t we? I don’t need to give you a synopsis – it was my favourite children’s book ever, so I, like everyone else had my own imagined version of the production and I think I probably had unrealistically high expectations.

Don’t get me wrong, it is a great production – the cast are fabulous and the set brilliant – we all enjoyed it immensely, but somehow I wanted to see a more “choclatey” set. I wanted real chocolate to pour out of the ceiling and on to my head, I wanted Oompa Loompas to give me Wonka Bars during the interval, I wanted things thrown out at me, I wanted chocolate all over my face, this was the perfect production to offer an interaction with the audience on that scale surely? Like “Singing in the Rain” when the audience gets soaked in water…..but with chocolate. Maybe it’s a health and safety issue but if not – GET THE WONKA BARS FLOWING. Free bars for everyone – it will extend the life of the show by miles. THEY WEREN’T EVEN SELLING WONKA BARS!! The whole building should be part of the show.

The production is directed by Sam Mendes of Skyfall fame – he said on the opening night that it was as challenging filming James Bond as it was staging this production. I’m not surprised with the number of kids involved…

That said, I don’t think the songs were exceptional – it certainly isn’t a Lloyd Webber/Tim Rice production and it did get off to a very slow start. It was only just before the second half that we actually got into the factory so I’d say the second half was a lot more entertaining – when the magic really begins. However, the Grandparents in the first half are all great – especially Nigel Planer playing Grandpa Joe (although it did make me feel unbelievably old because of course I was a fan of his in the “Young Ones” NB now needs to be renamed “The Old Ones”).

Several characters stood out for me – I thought Veruca Salt, played by Ellie Simons was fabulous and Mike Teavee played by Adam Mitchell was hysterical as a hyperactive little ball of fire (and his mother, was fabulous as a neurotic housewife on prozac and gin). Of course the industrious Oompa-Loompas are great fun to watch – especially the scene in the inventing room. Douglas Hodge is a good choice for Mr Wonka himself, suitably unstable with a voice able to cope with the challenging notes. I gather the glass lift broke down in a preview performance – it was looking very wobbly from where we were sitting – think it should be looked at.

Here is a little backstage view of Oompa-Loompa costumes and their fab shoes:- and if you haven’t seen the showreel, here is the link to the youtube video – to give you a flavour of what is to come:-

If you’ve seen it – please do let me know what you think – I’d love to hear your views…. 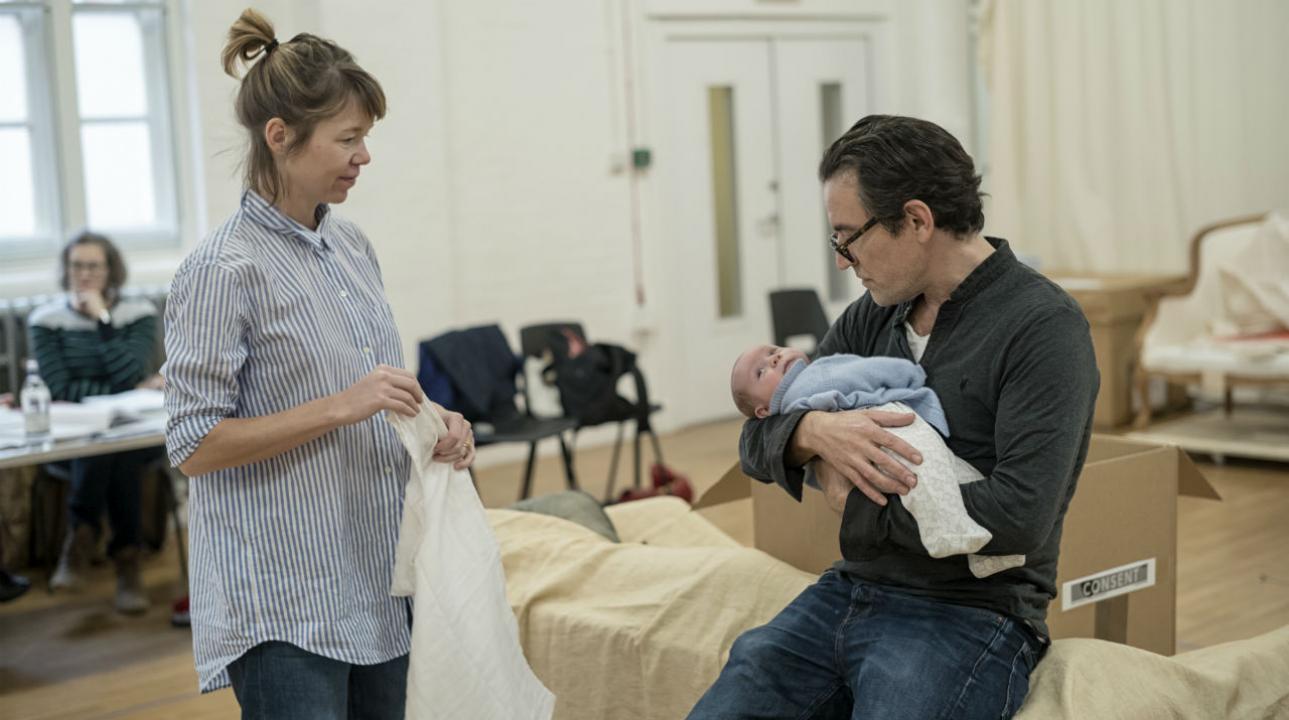 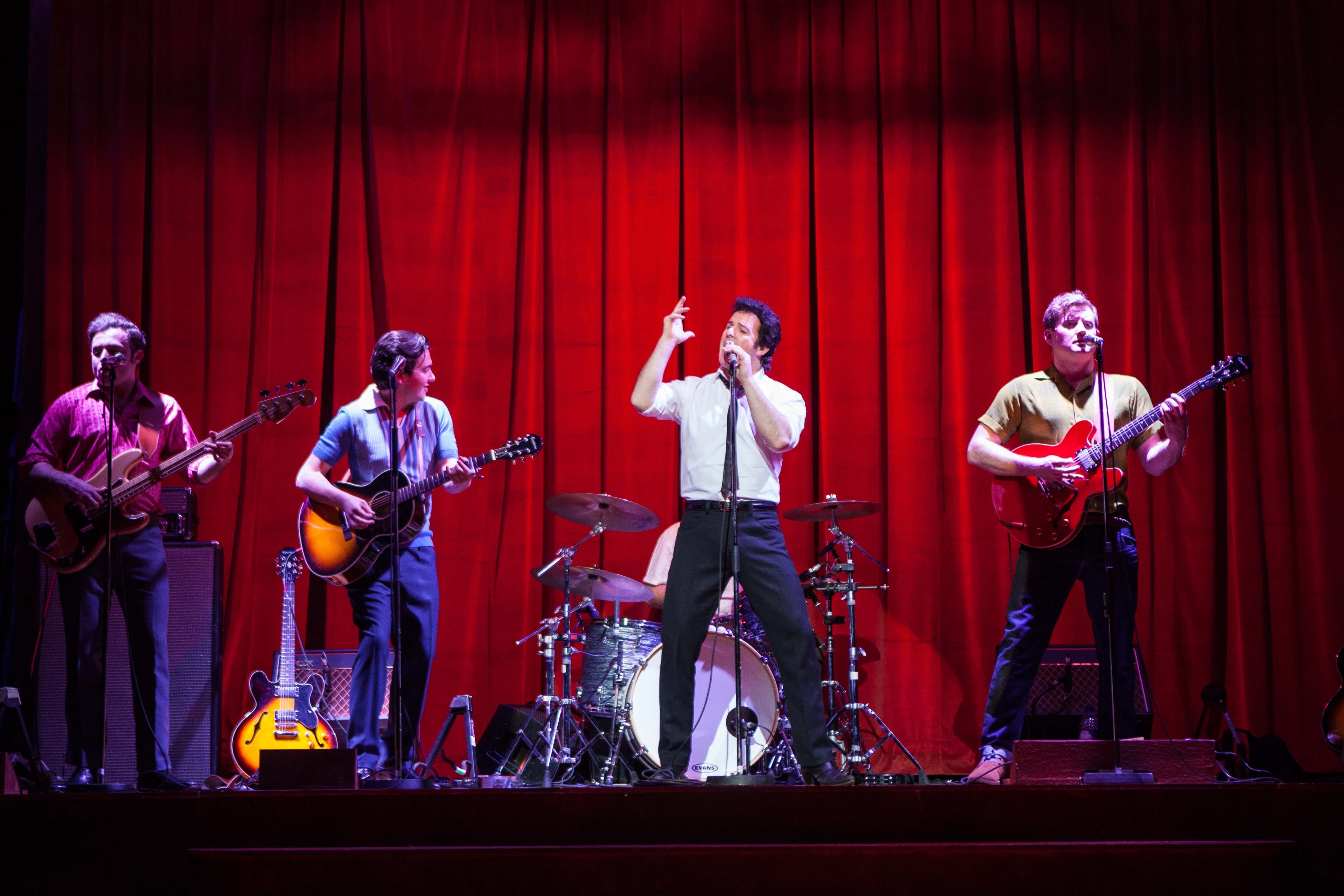 TOM JONES THE MUSICAL REVIEW AT RICHMOND THEATRE
May 19, 2016

I suppose you must have seen Matilda – one of our favourite musicals ever. How does it compare?