Last week The Vienna Tourist Board held an exclusive evening event at the ViennaSphere Dome, set up in the wonderful grounds of Somerset House in The Strand. They did an amazing light show that has made we want to go there. I would love to attend one of their balls. They sound incredible.

We were invited to experience the Eurovision song contest in Vienna and 150 years of the Ringstrasse boulevard blended into one stunning 360 degrees multimedia work of art.

Even with the attraction of Conchita Wurst live on stage we were surprised by the exceptional turnout, given that the surrounding area was swathed in darkness owing to a massive power cut as a result of an electrical fire in Holburn.

Here is the dome, which became a little bit of an eery sight given that there were no lights anywhere around?:- The show went on, despite the limitations of no surrounding light and was a spectacular evening.

Conchita Wurst sang two songs and was amazing. We were all transfixed:- I was (and to be honest so was the rest of the Twittersphere for the duration of the performance) obsessed with Conchita’s BUM. Extraordinary. Must have been the spectacularly high Louboutin shoes that made it that perfect shape. So I apologise in advance for being sexist and maybe even a little bit pervy but it cannot be helped, we all had bum envy:- 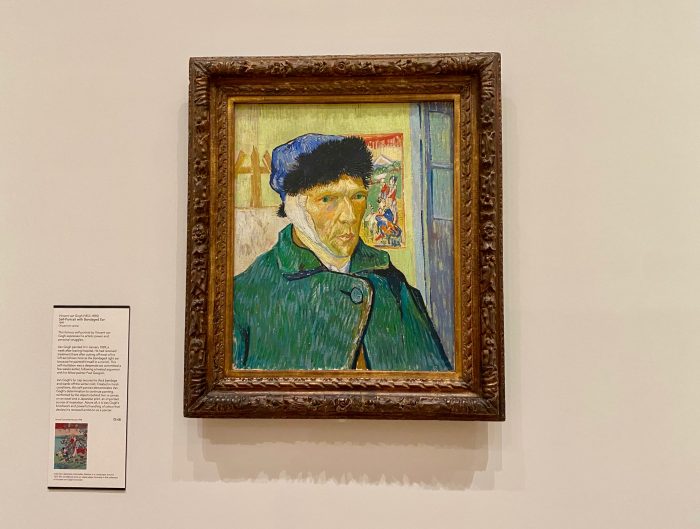 I was there and it was fab!

Me too! Amazing event.

Sounds great – he is quite a spectacle isn’t he!

You are so right about the bum envy. On the other side of the world I am suffering too.

ha ha are you? Lx

This sounds like quite an evening. And I think we all have bum envy now…

Hahahaha – I’ve been following her and writing about her for a year and, no, I don’t think it’s anything to do with the Louboutin shoes, although they were lovely. She just always has that fabulous bum and, yes, jealous 🙂 of her bum and of YOU for being there 🙂

ha ha thanks – was the best seat in the house!Lx