You have no idea how much I was looking forward to seeing “Iron Man 2” after loving the first “Iron Man” far too much for a woman of my age when it came out almost exactly two years ago. I fell truly madly deeply in love Robert Downey Jr and found his whole approach to a damaged Superhero incredibly refreshing.

This time though I have to say I was disappointed. It simply pales compared to the first one. The jokes are not as good and it all felt a little hollow, which was a shame because there are a lot of excellent performances. The raw sexual tension between him and Gwyneth Paltrow (Pepper Potts) was electrifying in the first film, insipid in this one (and I really think Gwyneth needs a little more practice in walking in high heels before the next one in 2012). The troubled, sexy soul of the millionaire physicist that needed saving in the first film did it for me the first time round, but now he has turned into arrogant arse, even by the end of the film I didn’t feel quite the same way.

Still. It’s not about me obviously. It’s a bloody 12A kids film. What am I thinking? Mickey Rourke was fantastic. He played a brilliant role as Russian “villain” and Scarlett Johansson was given a very Cat woman Bond-esque role which should please the boys, but did nothing for me.

The three boys I went with all loved it obviously. It was like watching power rangers fighting in the sky for two hours.

Btw. If you see it, you have to stay right, right, right till the end. After the longest set of credits that I’ve ever seen. Then, once you’ve watched the last 30 seconds, please get in touch and explain to me what’s going on. 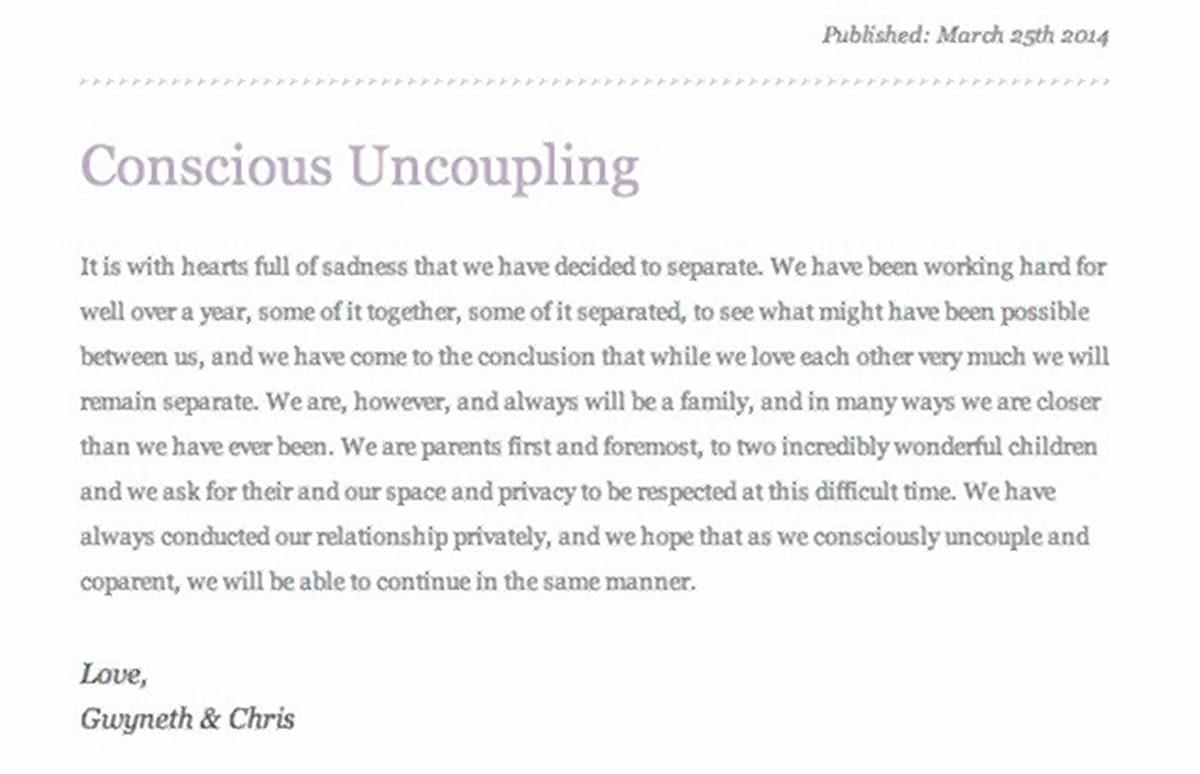 my son came back really disappointed on sunday evening…he said ‘ total crap mum!’…visually good, downey was great as usual but the script etc was Crapolla!

the thing at the end was for the avengers movie coming out in 2011, it has iron man, captain america, thor, the hulk and a few others i think. hat bit at the end was thor arriving on earth. that doesn’t sound nerdy in any way….

OOOOH thank you so much. I thought it was about building that circular thing on a larger scale like his dad’s model. Lx

I agree. Not in any way, shape or form as good as the first one. Mickey Rourke was indeed menacingly fabulous and Gwyneth walks like a duck. Maybe she walks like a duck in flats too, though?!

Were you one of the many that went out to view the IronMan 2 Movie this weekend? I did. Personally I thought the movie great. It had some sick special effects and alot of action in it. Over all I would recommend everyone to grab the family and go see this movie.

Resources like the the same you mentioned here will be profoundly advantageous to me! I will post a component to this call on my blog. I am unavoidable my visitors on get that extremely useful.

Excellent publish. Bookmarked it already. have a nice day, mate.

Excellent read, I just passed this onto a colleague who was doing a little research on that. And he actually bought me lunch because I found it for him smile So let me rephrase that: Thanks for lunch!

I’ve recently been an avid admirer of your website for a while and never really provided nearly anything back, I hope to alter that later on with more debate.Thanks for another new inclusion to the site.