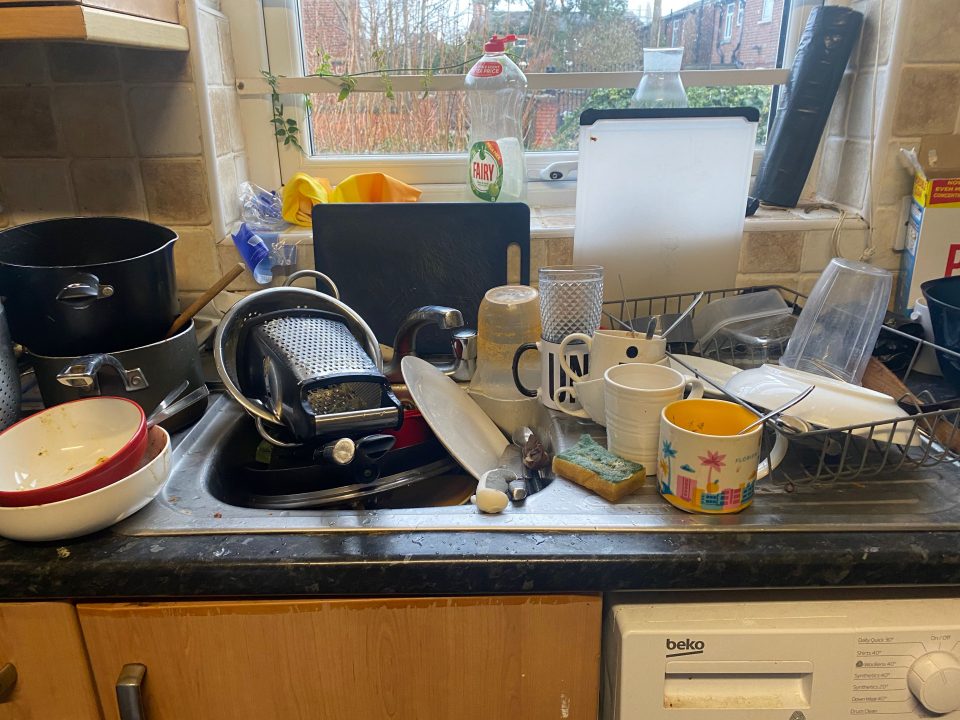 My last child is home from uni after three years in Manchester.  Unbelievably we managed to fit all his shit into my tiny Mini and now it’s the simple matter of trying to squeeze it all back into his bedroom:- 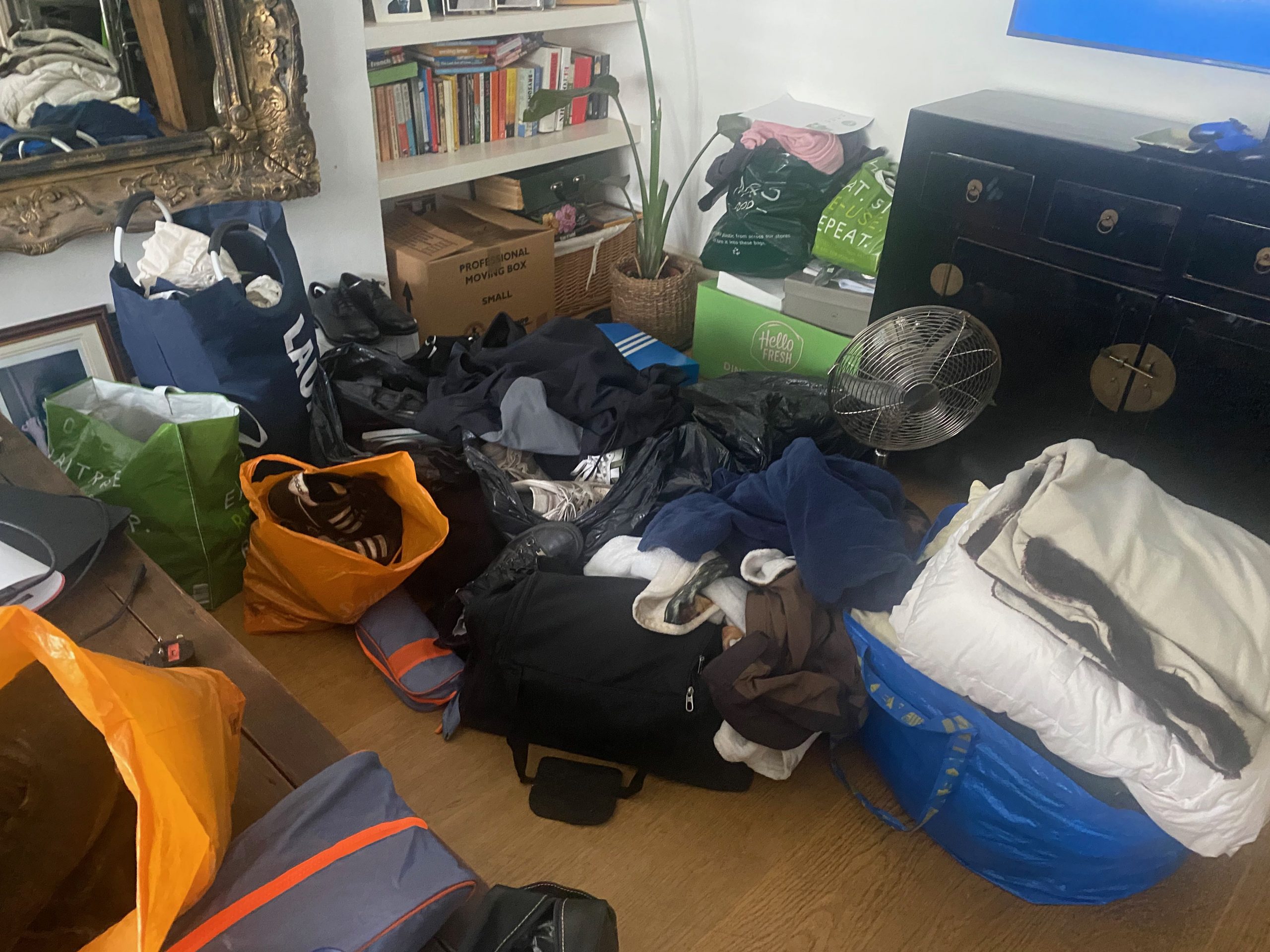 I’m so thrilled he had such a lovely time in Manchester, even in lockdown, he and his housemates managed to make the most of it. He was pretty sad to leave his mates. Here’s a photo I took in the winter of him outside his house, just as a reminder:- 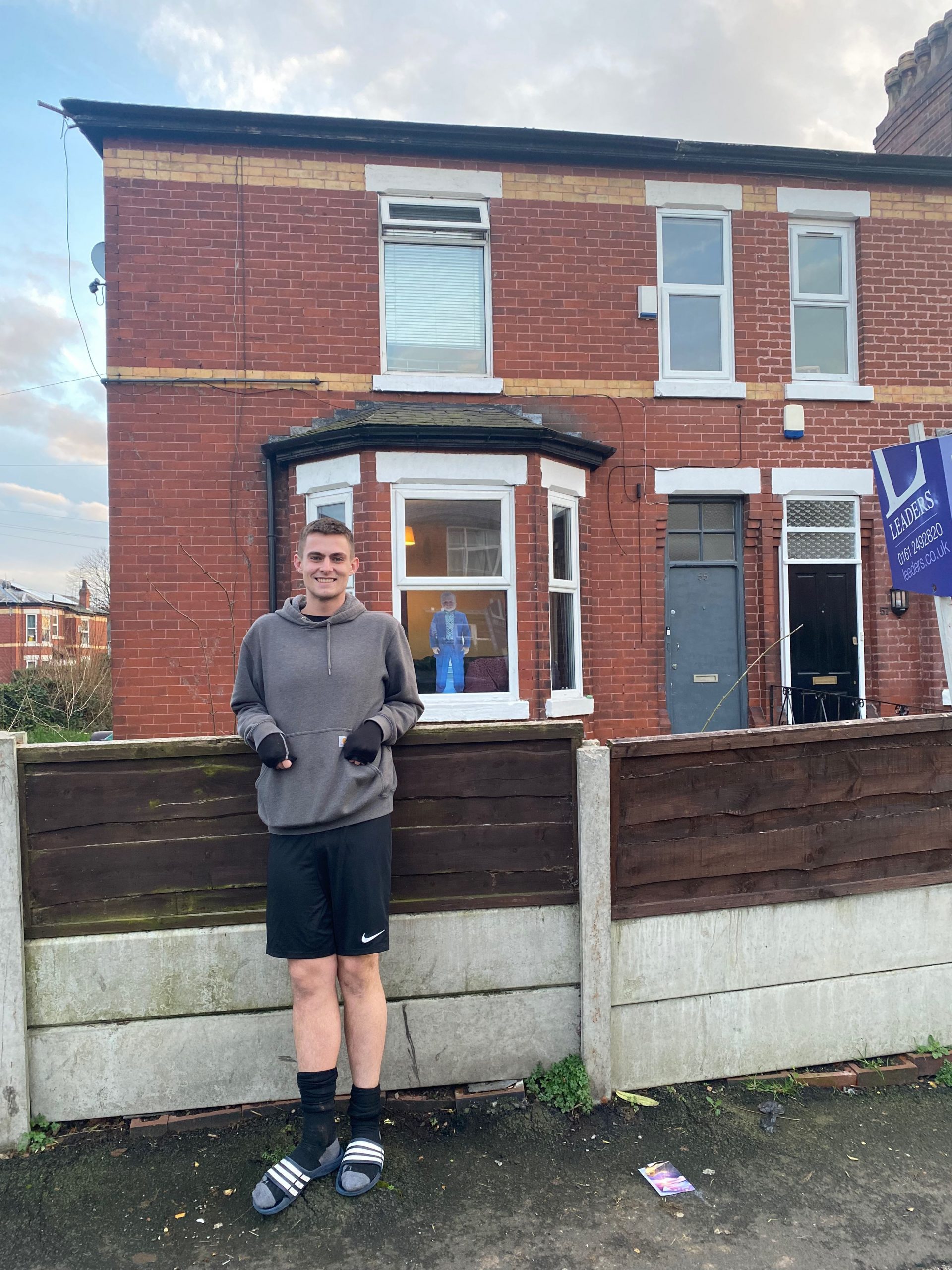 And this is why I’m going to struggle with getting him to keep the kitchen tidy now he’s back. This was their kitchen sink in Manchester – somehow they just don’t see the mess and when we turned up he announced that they’d all just done “a deep clean” on our behalf. I can only assume he has no idea what a deep clean actually is – what could it have possibly looked like before?:- 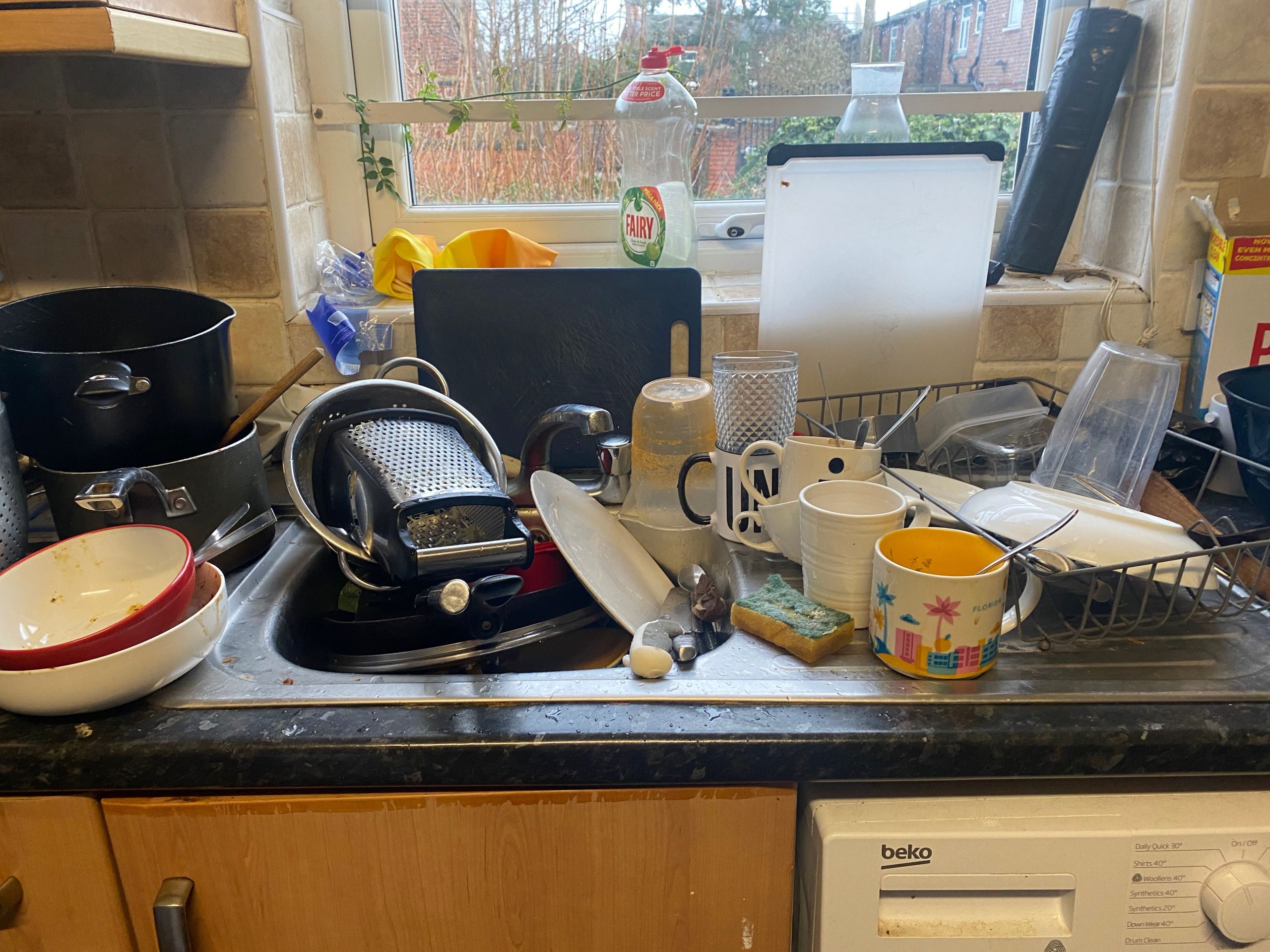 So, it will be interesting to see what he does next. A lot of holiday plans seem to be on the agenda in the next few months, with not a lot of thought as to how to pay for them all. But oh well, it’s his 22nd birthday today and I guess he’s hoping for some beer tokens to help put the plans into practice. 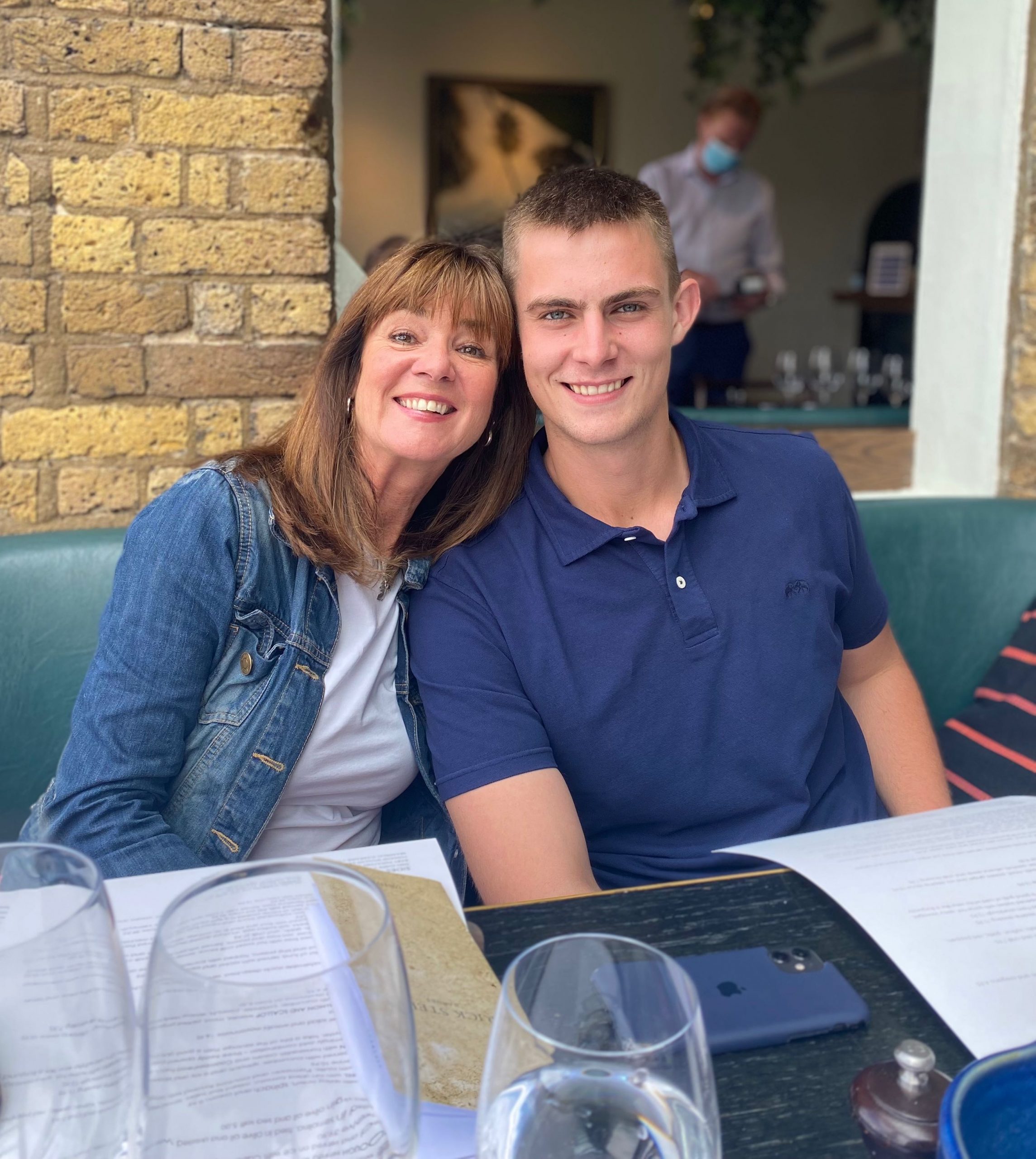 AND I’d just like to add that he’s already had one great big fantastic present today! Boris Johnson has finally resigned and will be making his leaving speech any minute now. It’s been a long time coming and I can’t wait to hear it. Currently he thinks he will stay on a Prime Minister until October, but I imagine that is highly unlikely – they too will want to do a deep clean and get him to leave ASAP. We’ll see.