PEARLS EXHIBITION AT THE V&A, LONDON

I was invited to a private viewing of the V&A and Qatar Museums Authority Exhibition “Pearls” on Thursday morning for a breakfast followed by a guided tour by the actual curator of the exhibition Beatriz Chadour-Sampson, who is a jewellery hisotrian and scholarly author:- The event was to introduce some key journalists and bloggers from the UK not only to some of the leading members of the Qatar Tourism Authority; Rashed Alqurese, Uzair Mohammad & Hassan Al Ibrahim but to show them how influential Qatar has been in the history of the pearl – basically they started off as pearl divers – a dangerous profession indeed.

Pearls have been a global phenomenon for thousands of years, because unlike precious stones they can be found in waters all around the world – as long as the water is warm and clean they can grow. Did you know that pearls are formed because of an intruder? Either a worm or a small creature or a little bit of detritus, around which the mollusc (not just an oyster) begins to grow a layer of calcium carbonate to kill it off. Bit like a spider in it’s web – only it takes a little more time to be suffocated I guess.

I could have even managed to interest my children in this exhibition – there is something for everyone. A hand written letter written by the Granddaughter of Charles 1 after his beheading to confirm that the pearl earring was indeed worn by him is a captivating piece of history. A necklace of cultured pearls is there and a photograph of Marilyn Monroe wearing them, given to her by Joe DiMaggio in 1954 – Elizabeth Taylor is next to her wearing a pair of beautiful pearl drop earrings – according the the curator the women were totally different – Marilyn didn’t really like wearing jewellery, whereas Elizabeth couldn’t get enough of it. There is also an amazing Cartier pearl and diamond necklace and a scarf made of 5,000 perfectly matched pearls. Once you understand how long it takes a poor little mollusc to grow the thing, you will be massively more respectful of the process.

On display are over 200 pieces of jewellery and works of art showcasing the incredible variety of colour and shape of natural and cultured pearls. The exhibition starts with an insight into the natural history of pearls showcased by a rare collection of molluscs from the Qatar Museums Authority and th pearl-fishing trade from across the Gulf to Europe and Asia, since Antiquity.

The exhibition is on until the 19th January 2014 and is part of the Qatar UK 2013 Year of Culture which is a programme of cultural exchanges and events in Qatar and the UK coordinated by the British Council and Qatar Museums Authority. 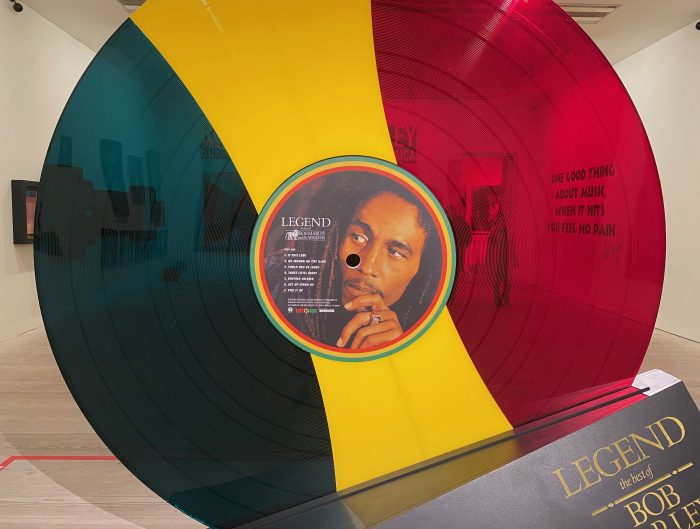 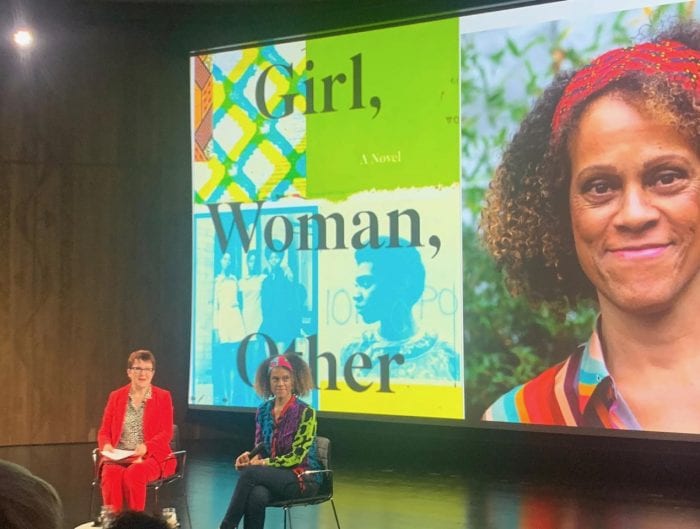 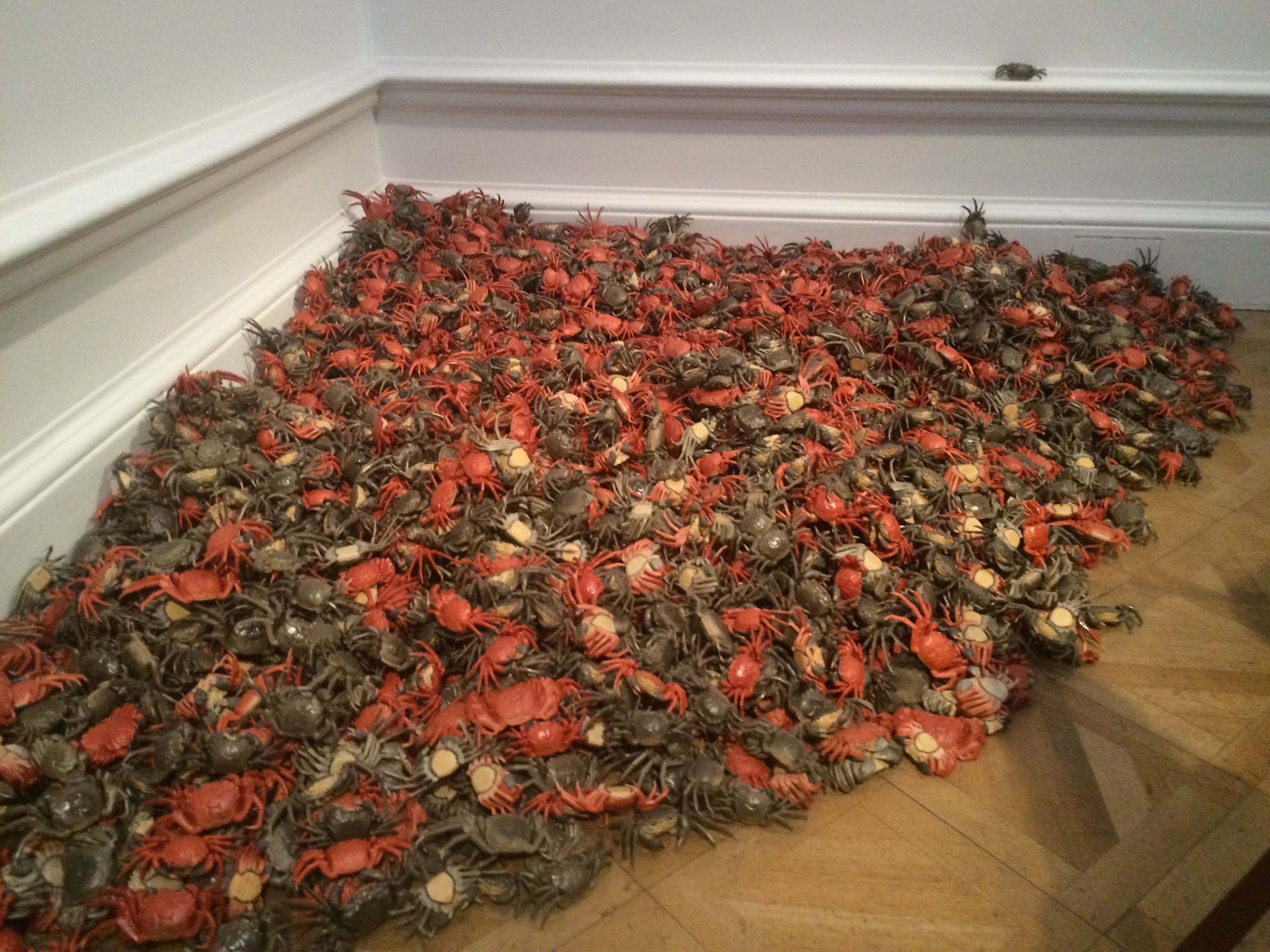