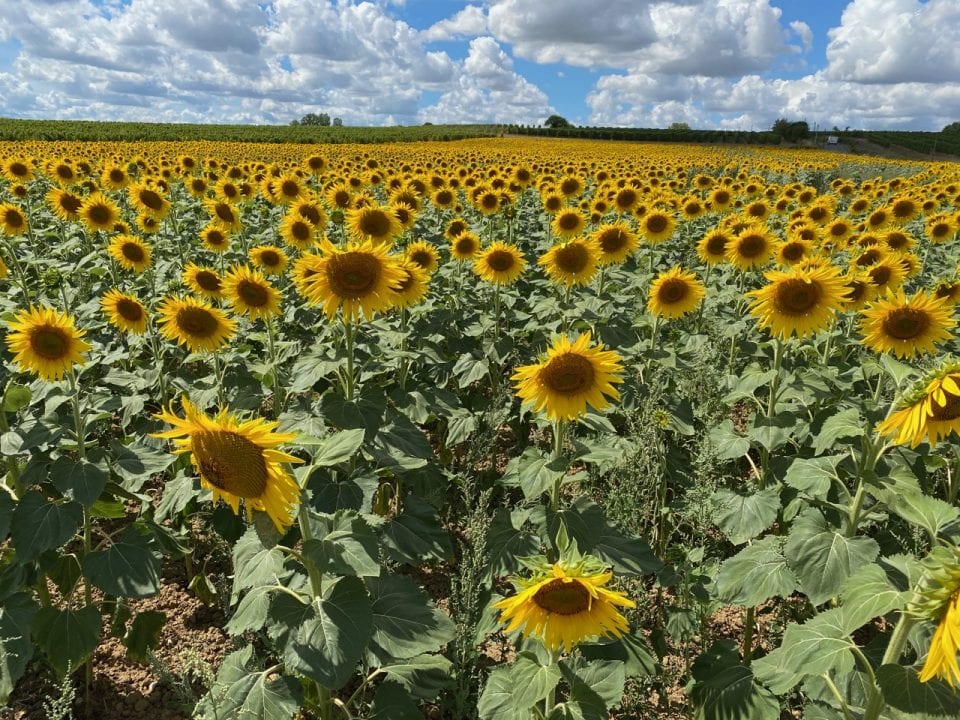 Skipped out of my house and did a little “Dancing In The Street” rendition I’ve been practicing in my kitchen for the last two weeks (nothing else to do).

I’m proud to say that I stuck to the rules and did not step out of my house for a full two weeks and have earned my civil duty badge of honour. However, the whole thing is a farce. I didn’t get a single call or a knock at the door during my time at home, despite having filled in the online form. I know many people coming from a number of “you have to quarantine for two weeks” countries who either didn’t know about the online form, or if they did weren’t asked for it – so they’re free agents. How on earth are we supposed to be monitoring the increase in infections if we don’t have clear and fair rules for everyone?

Two weeks is far too long anyway to expect anyone with no symptoms to quarantine. There is no reason why we shouldn’t be allowed to go out for a socially distancing walk outside, allowing people to use their own judgment, should they feel well after five days or so. Expecting the youth to stay in for two weeks is ridiculous and if there were more reasonable expectations, then perhaps they’d be more responsible. Having said that, I don’t think it’s fair to blame the 17- 24 year olds for the next looming spike. It was always going to be the case and surely they should be getting back on with living their lives, whilst we take other precautions accordingly. It would make much more sense to focus on reducing the spread by doing airport tests, follow up checks and so on or maybe moving all the youth to Ibiza for a couple of months to get all that partying (and virus) out of their system.

My phone health app tells me that “You walked more yesterday than you did the day before. This week you’re averaging more steps a day than you did last week.” YES I KNOW THAT. In the last two days I am averaging 9,054 steps per day, whereas for the previous two weeks my average was 262 steps a day. Pathetic. No exercise and fresh air is not good.

Anyway, it’s good to get out again. Lets hope it stays that way. 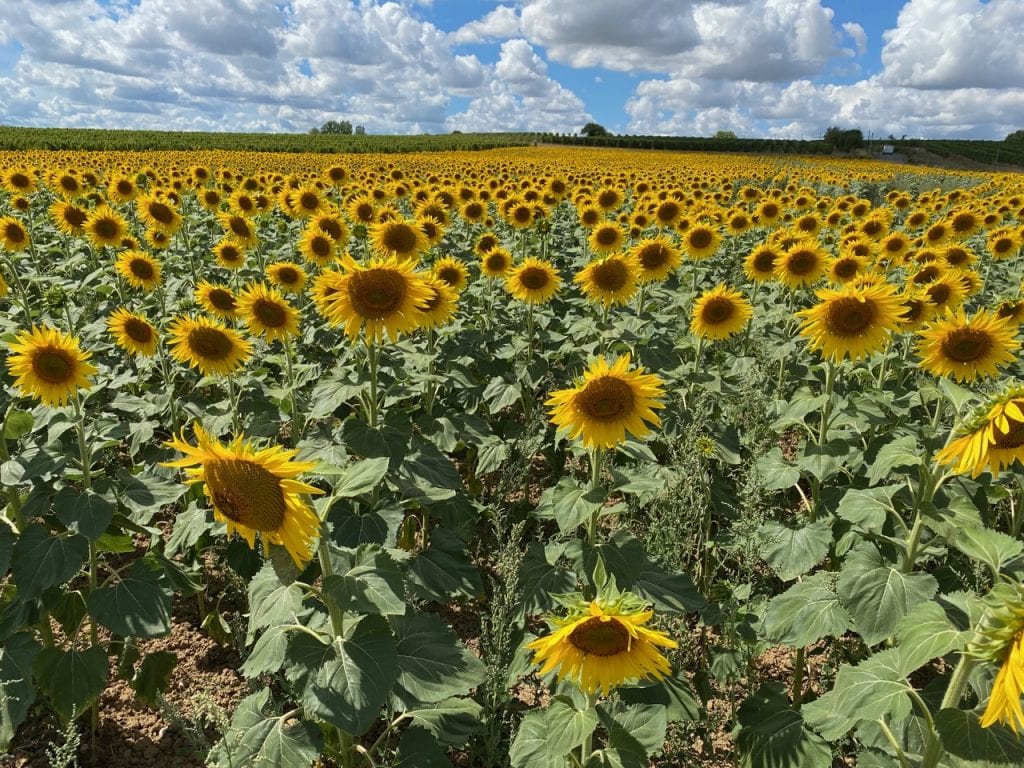