READING FOR WILDLIFE: AN ELEPHANT FOR BREAKFAST 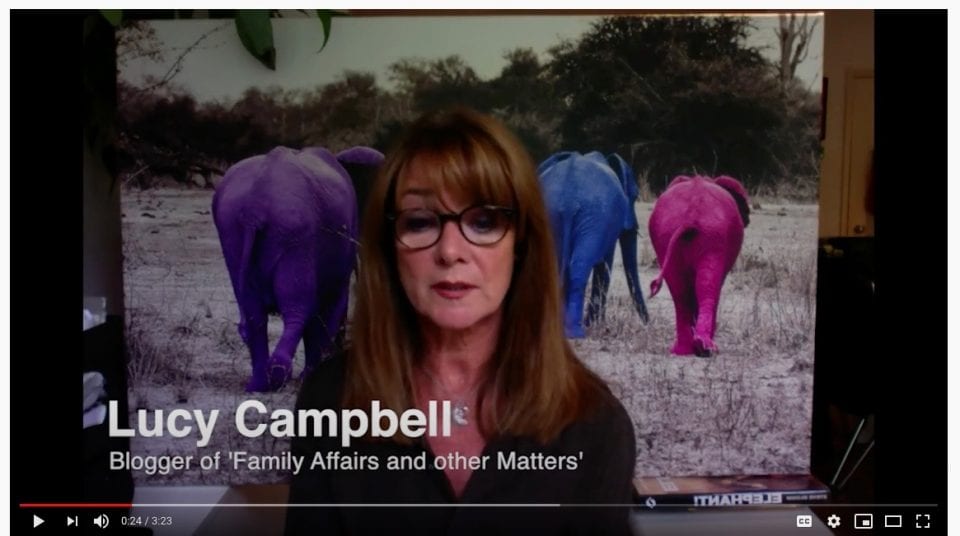 Day 6 of the month long ‘Reading for Wildlife’ campaign and today I’m the one who gets to do the reading a chapter of “An Elephant For Breakfast” by Zella.

Anything we can do to help raise awareness of the illegal wildlife trade and in particular, the devastating impact Covid-19 has on the tourism industry and subsequently on wildlife and communities.

Reading for Wildlife campaign brings together authors, artists, conservationists, industry leaders (AND ME!) to read a detective story for children involving an adventure to try and stop ivory being smuggled into the country.

Joanna Lumley started off the project and has subsequently been joined by David Yarrow, Axel Scheffler, Tony Hawkes and over 20 others. 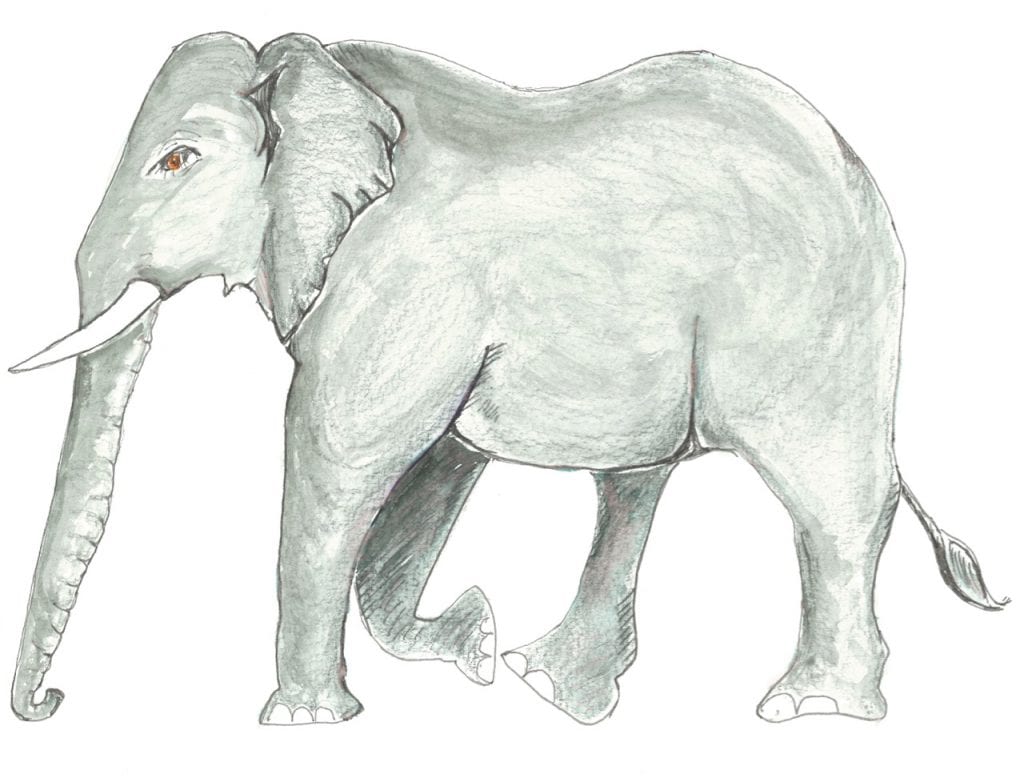 The illegal wildlife trade is worth US$213 billion a year and is the fourth largest international organised crime in the world. According to the World Bank, an elephant is poached for its tusks every 30 minutes. Since Covid-19 stopped most international travel and resulted in an enormous fall in tourism revenues, funding for conservation projects and rangers has all but dried up and the situation has worsened.

Zella, who is originally from New Zealand, said “My journey into the Illegal Wildlife Trade began when I wrote the book. I was shocked to learn how endangered elephants are and that we are likely to be the generation that sees them disappear forever, unless we stop the supply or demand of ivory. The Illegal Wildlife Trade is also likely to cause the extinction of Rhino, Cheetah and other iconic animals, unless people everywhere help stop demand. Now, things are even worse, with the devastating impact of Covid-19 on both animals and people, with tourism being wiped out and the obliteration of funding sources for conservation projects.” 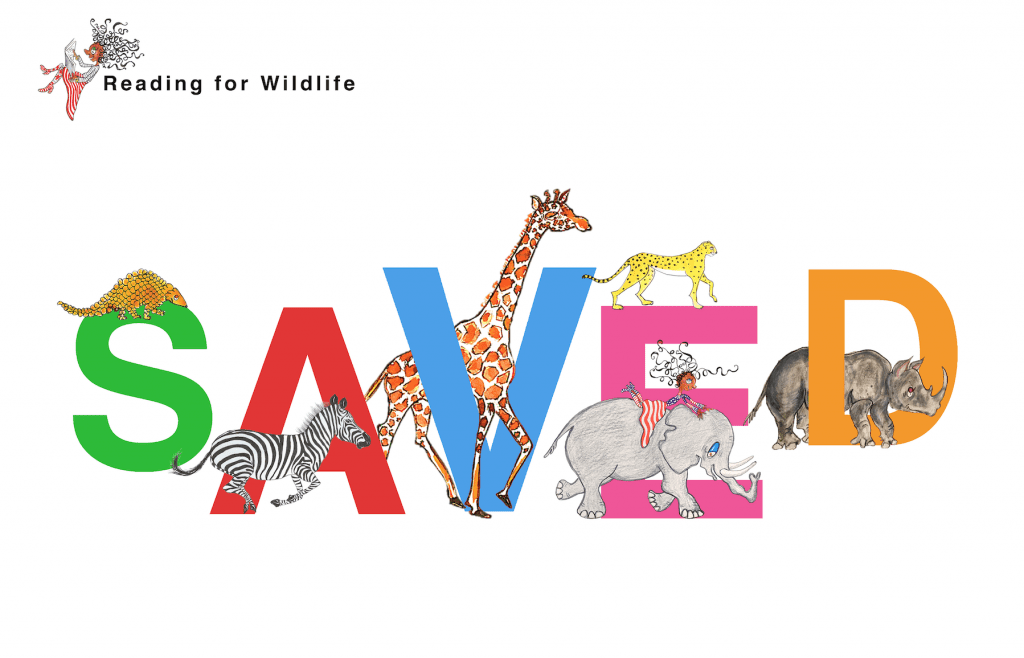 Zella continued, “I am delighted to be joined by so many dedicated and illustrious readers all with the same objective, to galvanise public support for the fight against the illegal wildlife trade. We are encouraging everyone, young and old, to make sure the wildlife is SAVED by suggesting five simple steps that everyone can take to join the fight.” 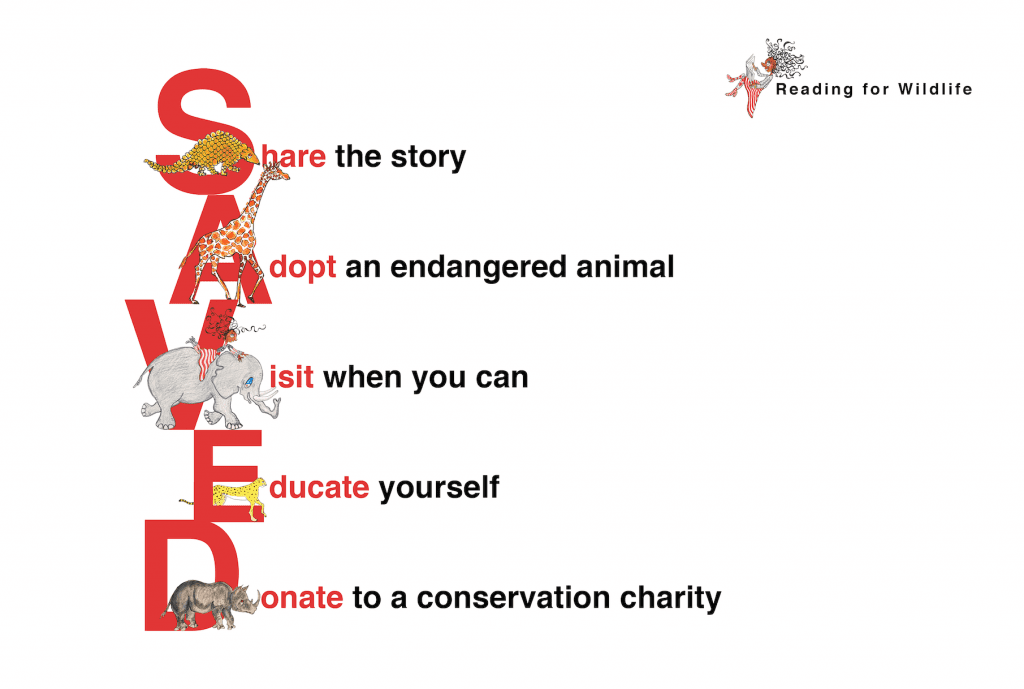 SAVED encourages people to:
• Share the campaign and the story with their friends and social media networks
• Adopt an endangered species or an animal via one of the adoption programmes available
• Visit, when you can, either your local research-focused zoo or, when the time is right, the beautiful places where these animals can still be seen in the wild
• Educate yourself about items made from illegally traded products so you don’t inadvertently create demand
• Donate to one of the many conservation charities working tirelessly in this area
The chapters will be released on the ‘Reading for Wildlife’ YouTube channel at 11am every day from 1st to 27th July 2020.

About ‘An Elephant for Breakfast’
An Elephant for Breakfast is a children’s book written by London-based author Zella Hunter.
Every year at the start of the summer holidays, Uncle Cosmo sends his nieces and nephews a gigantic parcel. It comes all the way from Africa to arrive on their doorstep in London. This year it is late, and when it finally arrives it brings with it a great mystery and a terrific adventure. Uncle Cosmo is in danger, and the children must follow the clues to save him.
The adventure story sees a group of children expose an illegal smuggling ring and in doing so the story provides an insight for both children and adults into the issues surrounding the illegal wildlife trade.
The author established a charity, Tale2Tail, to educate children about wildlife and to try and stop demand for the Illegal Wildlife Trade. Tale2Tail creates free educational material for 5 to 12 year olds. The UK Government has sponsored the creation of free education packs which are currently available in English and soon will also be available in Spanish, French and Mandarin.