I saw Salome by Oscar Wilde at The Richmond Theatre last night. Not at all what I was expecting. This was a bold new production, set in a very bleak almost post apocalyptic hell hole. A bare, raw stage with only a large sandpit, oily puddles, ladder rungs and harsh lighting from which to display the cast members. And what a beautiful bunch of bodies they were to behold. All muscular and bare torsoed in a savage and harsh landscape. Lots of blood, guts and vomiting added to the nightmare scenery. The play is directed by Jamie Lloyd who is an Associate Director of the Donmar – where given the central stage I imagine the performance would work extremely well. 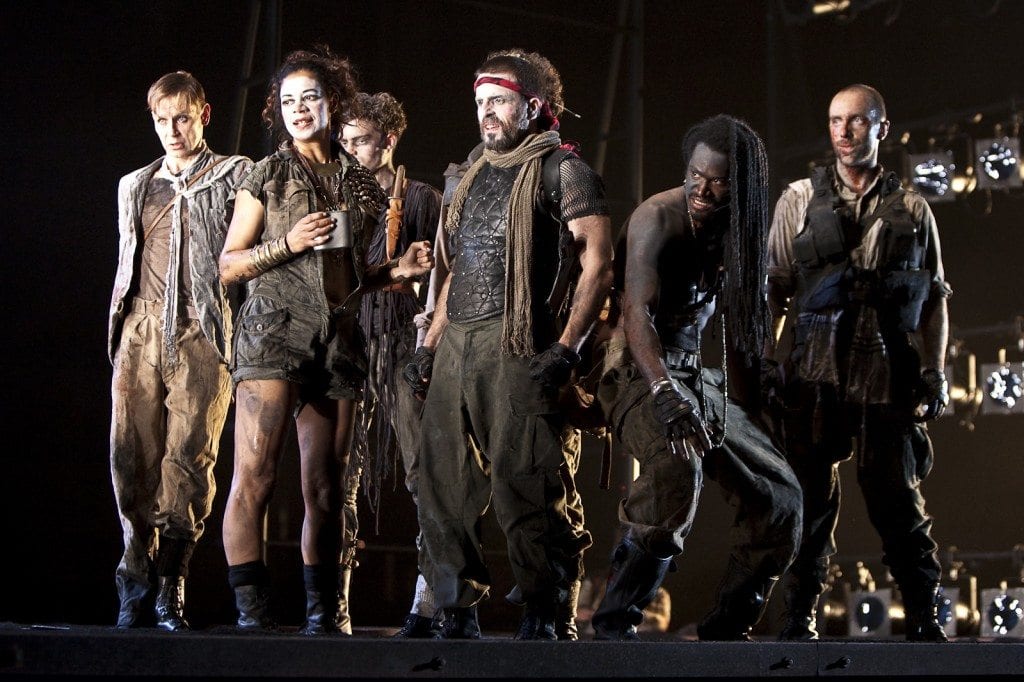 The play is highly sexual with Salome, played by Zawe Ashton exhibiting her excessive sexual desire in a slightly over done way and her dance was extremely modern – more Beyonce than I was expecting, but captivating nevertheless. You even get to see her rather lovely bottom:- 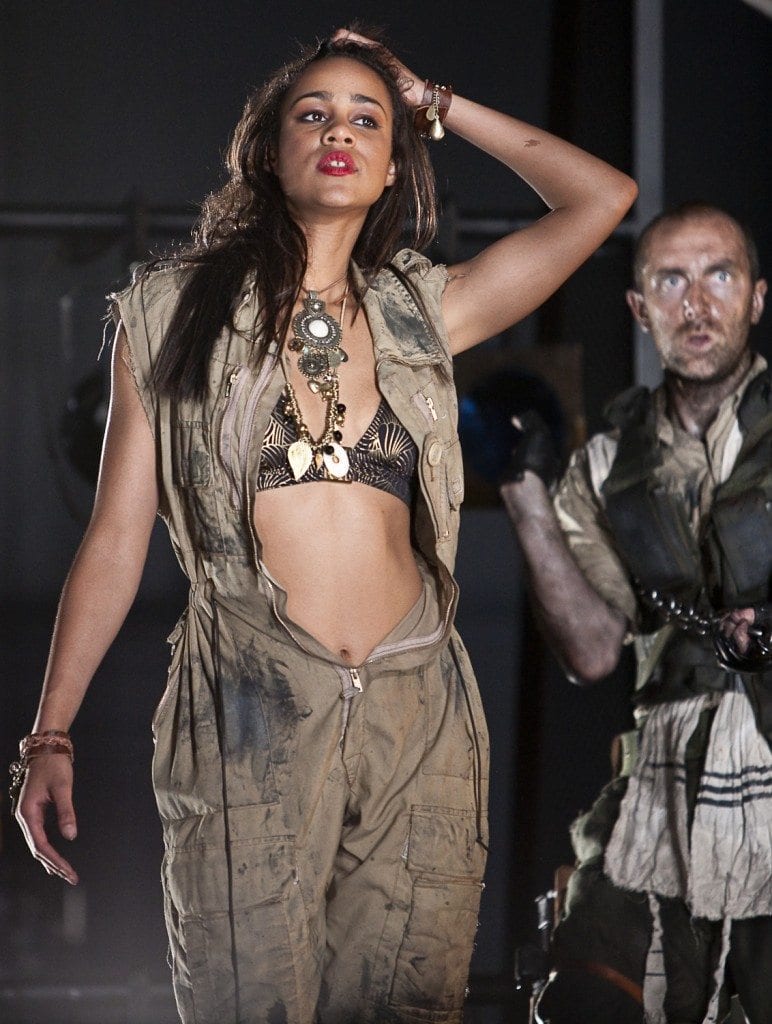 Herod, played by Con O’Neill was excellent in his role as a mad, highly sexual, homo-erotical tyrant, unable to control his urges, although I have to say he didn’t have quite the strength of voice required, it sounded a little strained – especially when competing with his wife Herodias, played by Jaye Griffiths who gave a very strong performance:- 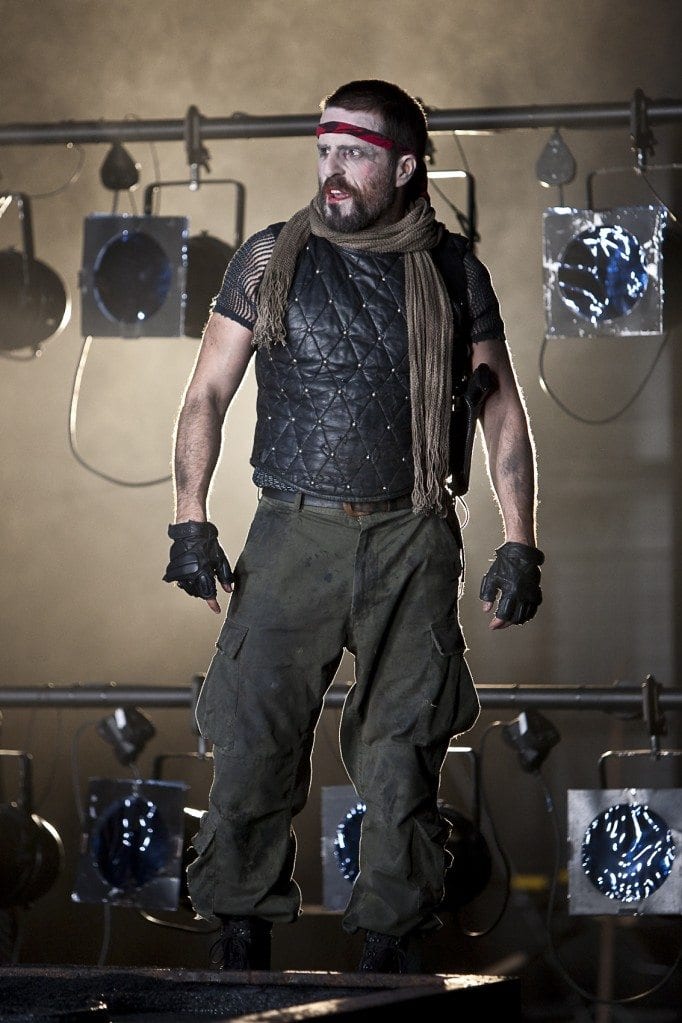 It was 90 minutes of intense and powerful drama. Interesting and very different. Well worth checking out.

A WOMAN OF NO IMPORTANCE – REVIEW AT RICHMOND THEATRE
September 20, 2019
BETRAYAL BY HAROLD PINTER
June 4, 2019

Sounds interesting! Have never been to Richmond Theatre, really should go!

I know the bloke in the leather top. He was a school with My Son, the Actor. I see him on the telly from time to time and can’t take it seriously because I still remember him as a very serious little boy in a school uniform. He’s a brilliant actor, though.

Update on Son. Is leaving Billy Elliot, with all its attendant perks (decent salary etc, etc) to take up the part of the Dentist in Little Shop of Horrors with Birmingham Rep! Oh, dear, the artistic temperament. Which always runs alngside poverty.