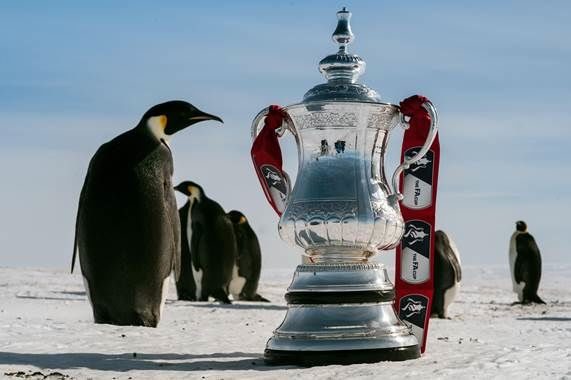 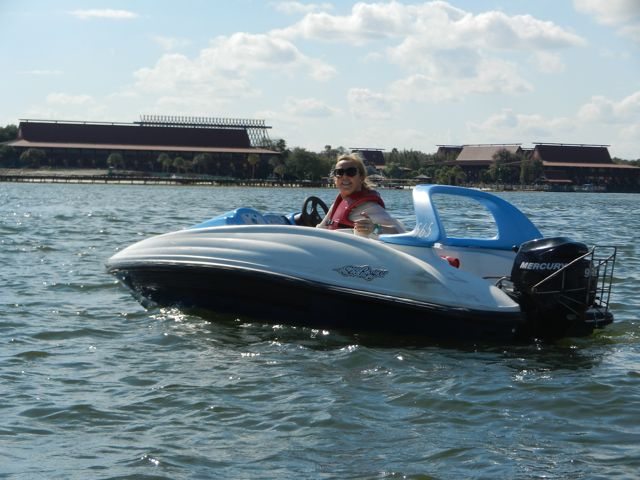 One of the surprising things we did during our stay at Walt Disney World was take ourselves off on a tour of Bay Lake in our own mini motorboats. Called Sea Raycers and located at the Grand Floridian Hotel this […]

I LOVE this photo taken of Ben Fogle at the Matang Wildlife Sanctuary in Sarawak where he was learning how they repatriate orang-utans back into the wild. Did you know there is only a 3% difference between our DNA and […]

I am very pleased to note that a recent Travel Trends Report for 2013 has acknowledged a rise in groups of women travelling together on holiday. In particular a significant emerging group that has been identified is that of “girlfriends […]

OUR TRIP TO SARAWAK, BORNEO

Woohoo - my daughter and her friend have had their article published in First News - the children's newspaper all about their trip to Sarawak. To be honest, their article surprised us a little - mostly because of their final summary of the event "it has been a life changing experience which we will never forget because Sarawak is where the adventure lives". They wrote it together, by themselves and it was deeply moving to realise that of all the things we should remember to do in life - it's to have experiences together with your children. We all had a brilliant time together in Sarawak and it is a brilliant place to take children on an adventure holiday - especially teenagers who love the thought of trekking through the jungle - my daughter turned into the intrepid traveller - marching ahead through the rainforest jungle on the look out for all manner of exciting stuff. Here is what they wrote, if anyone out there is looking for a different sort of adventure with their children then you should think about it:- Sarawak, where adventure lives. We have just come back from the most amazing adventure in Sarawak, which is in Malaysia, a part of the island of Borneo. Borneo is famous for it’s rainforest, which covers 427,500 square kilometers of the incredible island. This rainforest is 130 million years old, making it one of the oldest rainforests in the world. It is a home to many different species, such as Asian Elephants, Bornean Clouded Leopards and many, many more. When we were in Sarawak, we were lucky enough to go trekking through the jungle, where we came across monkeys, lizards, frogs, snakes and even a giant squirrel. We have never experienced anything so amazing as being in the rainforest, allowing us to view animals in their natural habitat was simply mind-blowing. Our favourite animal that we saw was the Orang-Utan, we watched them feed and swing above us from tree to tree, these ‘people of the forest’ were wonderfully graceful and gentle, making us feel even closer to nature. The guide told us many stories of fantastic spitting cobras, though reassured us that they were more scared of us than we were of them, although we found that hard to believe! Another interesting feature of Sarawak is it’s many tribes, which continue to survive in the rainforests to this day. When we visited one of these tribes they told us of their long history, such as the Iban tribe’s history of headhunting where the tribe would hunt their enemies, and hang up their heads as decoration. These tribes really interested us, with their many stories and traditions. Not only that we experienced their food, such as Pansoh, which was chicken cooked in bamboo with tapioca leaves. Sarawak also contains rivers which have many different species in them too, such as dolphins, crocodiles and many different birds. Sadly we didn’t have time to visit the Turtle Island, which is a great scuba diving spot, where you can swim with the turtles as well as being able to release baby turtles yourself. We would really recommend this holiday of fun, it has been a life changing experience which we will never forget because Sarawak is where the adventure lives.

SOCIAL MEDIA AND THE TRAVEL MARKET

SO, the final countdown to the BritMums blog conference is on and I am making a last ditch attempt to explain why my blog is in the list of finalists for a Brilliance in Blogging Travel award. Everyone is still […]