WHERE TO RELOCATE ONCE THE CHILDREN HAVE LEFT HOME?

One of the regular conversations I’m having with my friends of late is about relocating once the children have left home. I suspect this discussion is typical of our 50 + age group, but it has been brought forward by […] 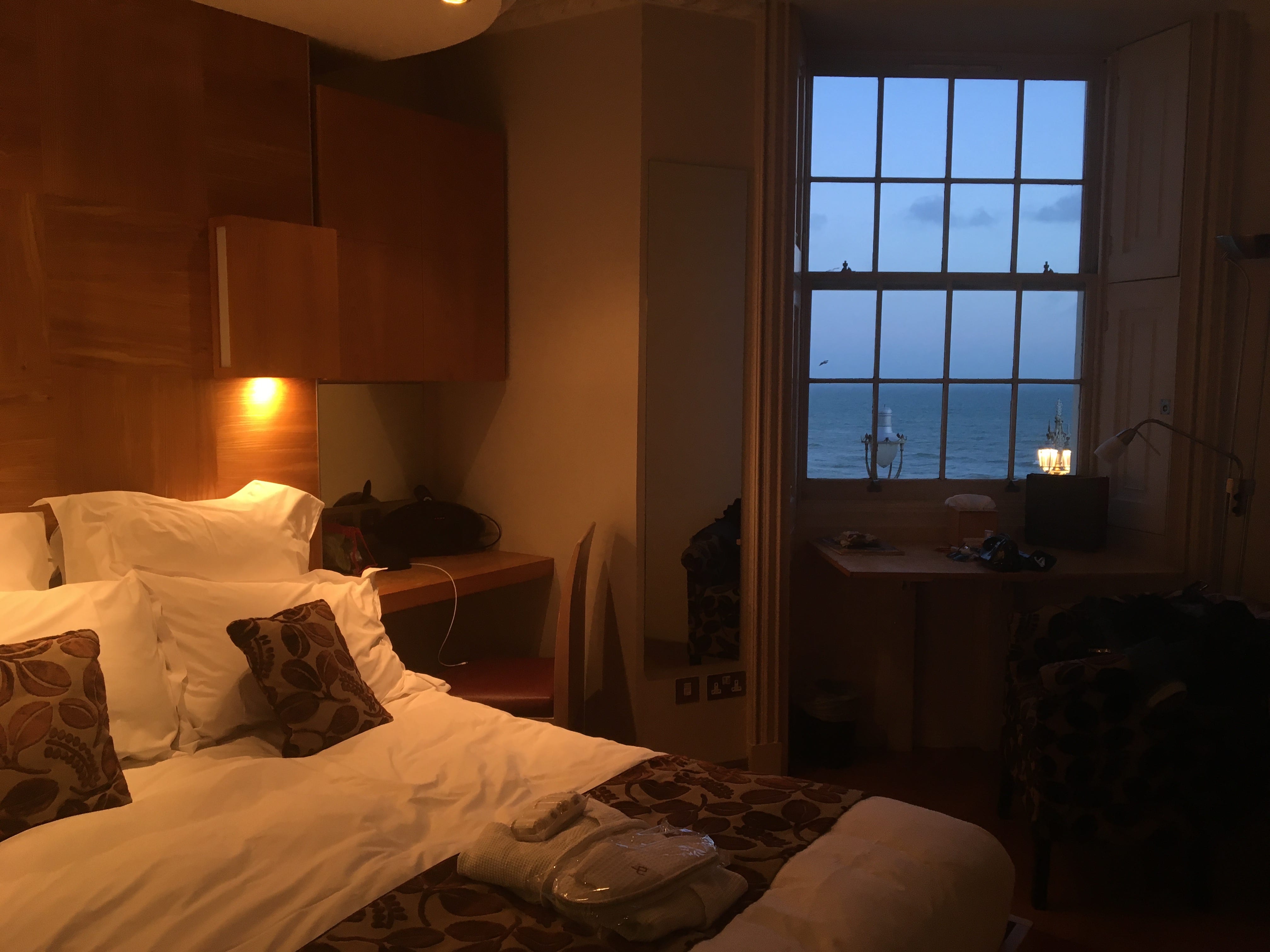 We stayed at Drake’s Hotel, Brighton for a night recently – it’s a very well situated little boutique hotel, right on the sea front. The view from the entrance to the hotel:- View from the lobby to the sea:- The staircase:- […] 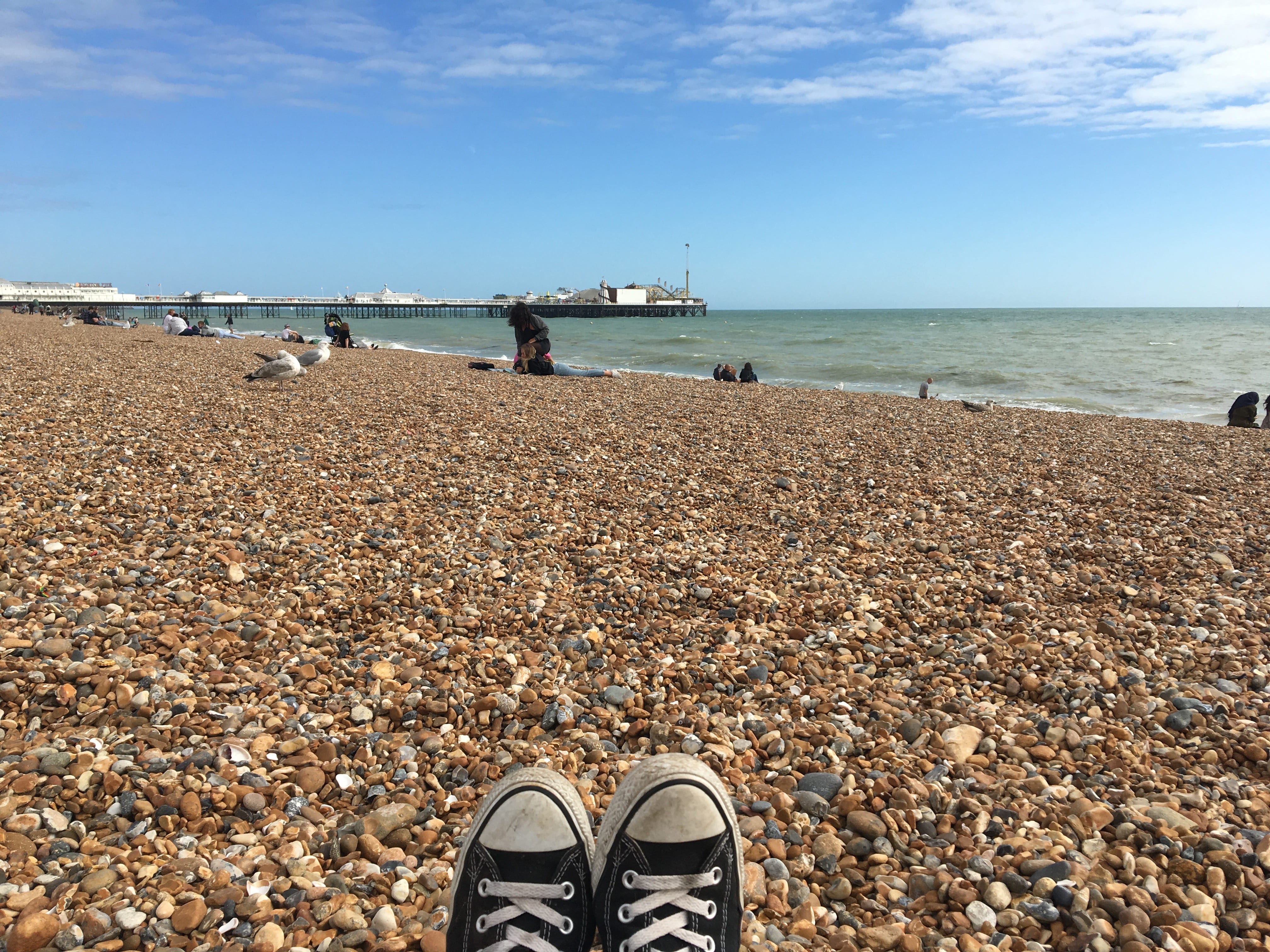 My son starts at his 6th form college tomorrow so we decided to grab a final summer getaway as a last minute escape to the seaside. I love Brighton. My Grandmother lived there for years so I have lots of […] I was lucky enough to get to Billy Connolly's final show of his 9 week tour - in Brighton, on Friday evening. I love Billy - he's just so consistently reliable in terms of what makes him laugh and therefore his audience laugh. For a start he finds himself hilarious so half his stories take forever to tell because he's laughing too much which is very contagious. Then he swears. All the time. Every other word in fact is the F-word and very occasionally - saved for special occasions only the C-word. I guess it's his way of biding time when needs be. The rest of his show is mostly made up of incontinence jokes, masturbating jokes, bottoms, willies, farting, pubic hair, sex and all those very basic things that most of us find funny even if we don't want to admit it. He even managed to talk about how "Marmite burns your arse" for half an hour (I didn't know that did you?). He's amazing really. Nearly 70 and he was on stage for 2 hours and a half hours. The first 20 minutes were taken up with explaining what a wanker he thought Rupert Murdoch was "and that red haired arrogant bitch" - he denies all the publicity that announced that he was walking off stage owing to heckling - said it just wasn't true but then managed to make a very funny story out of hecklers he has known and loved. He's very physical on stage - wandering around pretending to be teeny aeroplanes or have diarrhoea - impressive, given his age.... The best bit - and something I'm sure he's very proud of because he mentioned it several times is that the audience is so mixed - lots of young people mixed in with old. It is very reassuring to know that if you carry on swearing, laughing burping and farting into old age then young people will still find you funny.