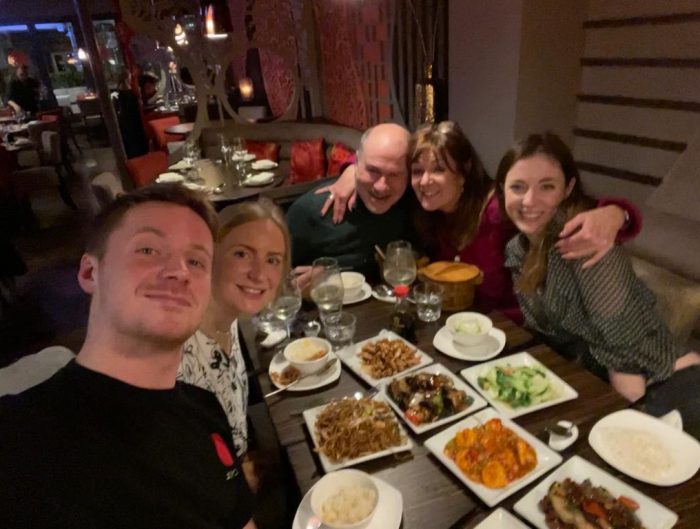 I feel sorry for the Chinese this Chinese New Year because they’ve been restricted from seeing their families.  Before the Coronavirus, China’s lunar New Year holiday was the largest annual movement of people on earth as the country’s nearly 300 […] 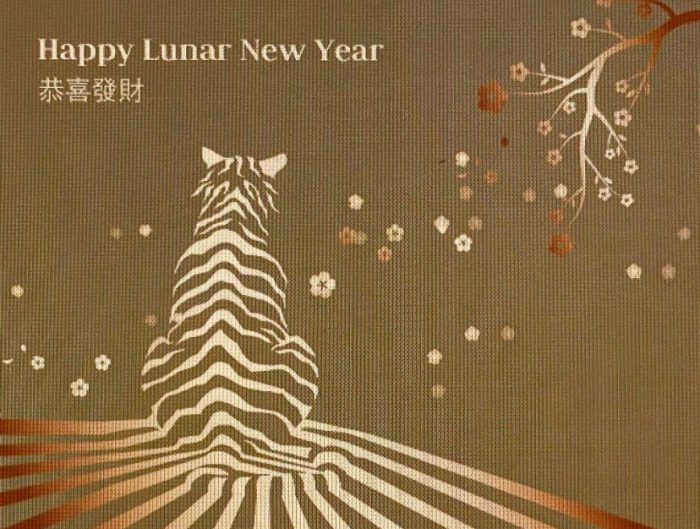 THE YEAR OF THE TIGER & 15 TIGER FACTS

Kung Hei Fat Choy for The Year of The Tiger, that starts on Tuesday this week. In China the Tiger is indisputably the king of animals.  In Chinese astrology he possesses a divine armour, his marvellous striped robe.  He is […] 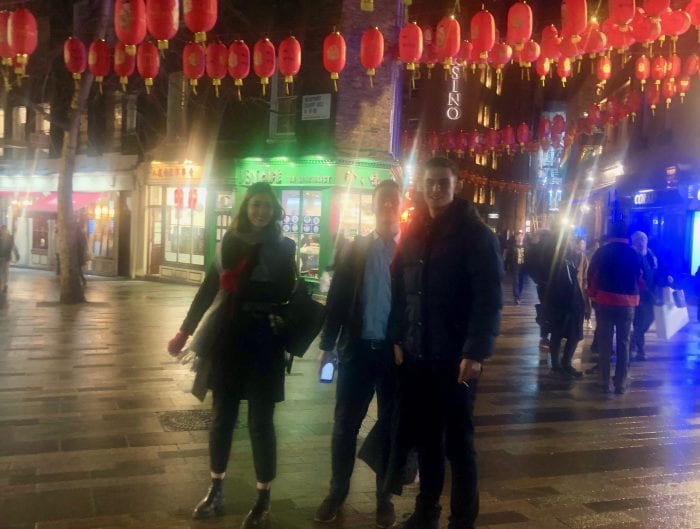 CHARACTERISTICS OF THE OX

Kung Hei Fat Choy for this Friday everybody and congratulations to all you Ox’s out there! I’m certainly going to miss our annual visit into Soho to join the celebrations. My kids and I managed to get there last year, just […] 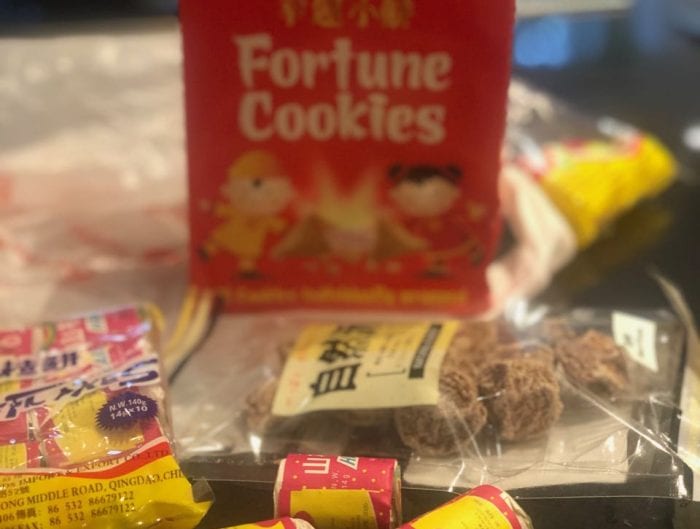 HAPPY CHURN’S DAY FOR TOMORROW!! I made that day up. It’s a combination of Happy Chinese New Year and Happy Burn’s Day which both happen to fall on the same day – that won’t happen again for another 74 years […] 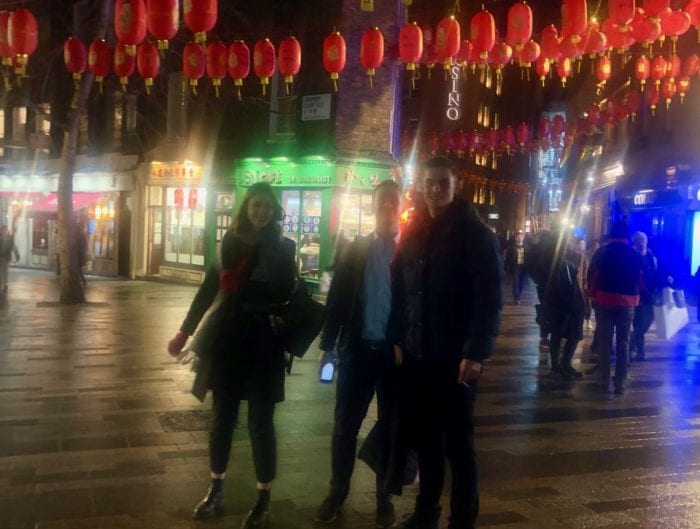 THE YEAR OF THE RAT

Chinese New Year is very early this year and we are about to move into the Year Of The Rat. Looking forward to heading up to Chinatown to celebrate with my children, as we do every year:- So what do […] 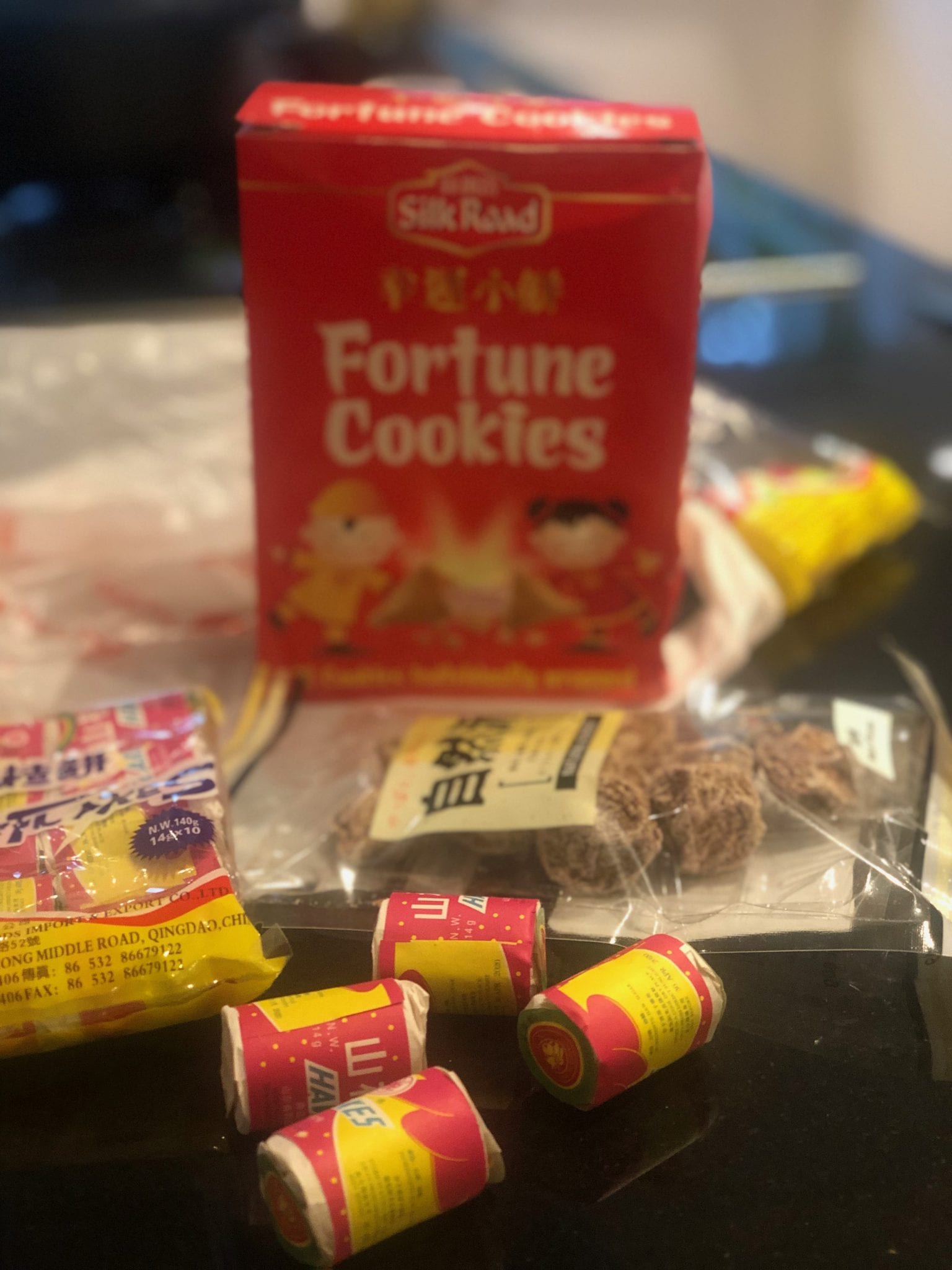 THE YEAR OF THE PIG

GUNG HEI FAT CHOI AND HAPPY NEW YEAR OF THE PIG!! I feel a little bit sorry for the pig right now though because it seems that both in Chinese and Western culture we have a habit of putting a […] 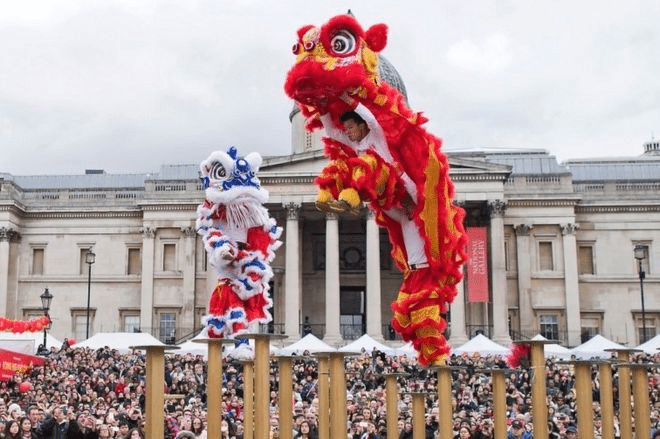 YEAR OF THE DOG 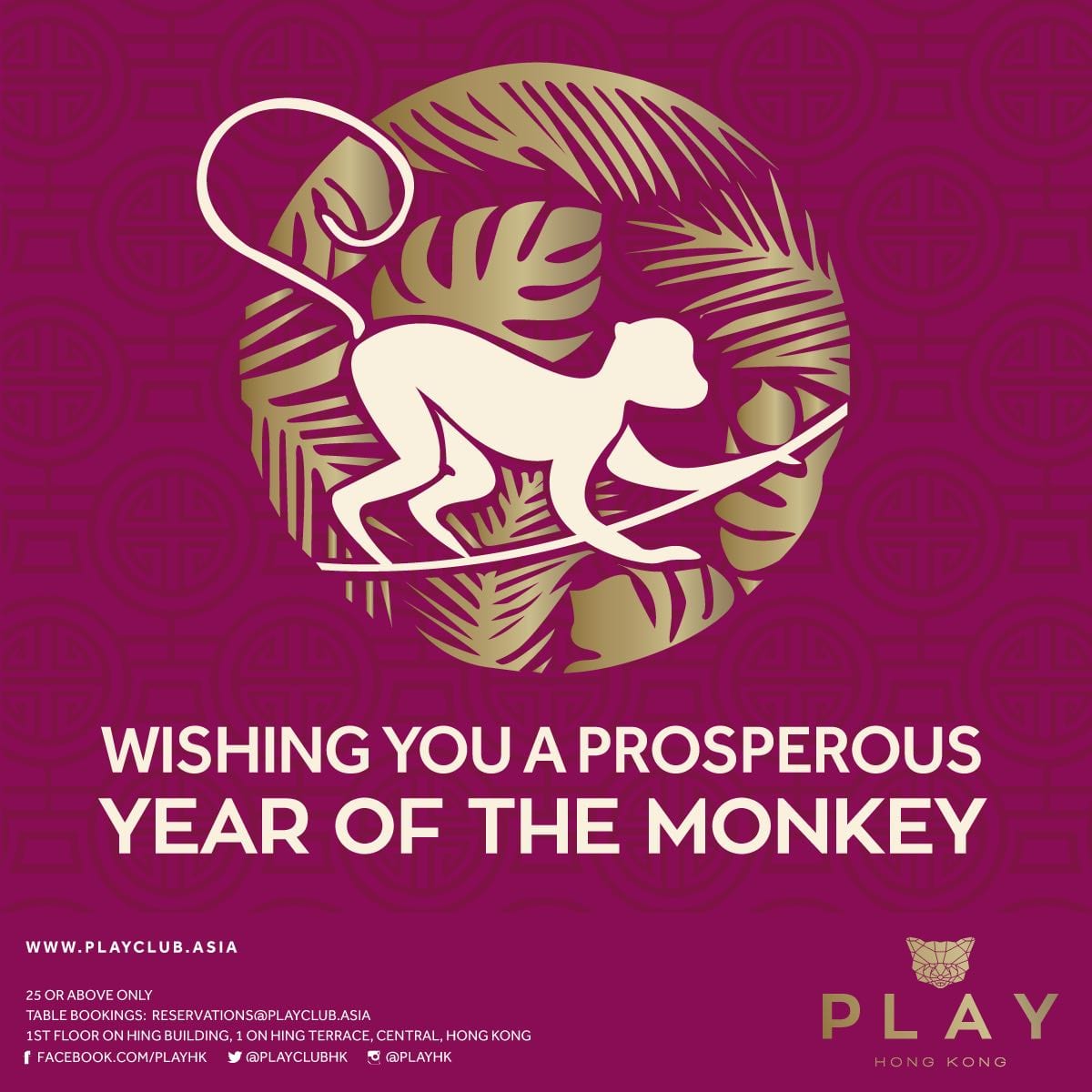 THE YEAR OF THE MONKEY – CHARACTERISTICS

GUNG HEI FAT CHOY!! I want to be back in Hong Kong, where every year for the 25 years my parents lived there we got caught up in the fabulous celebrations. One year I was even part of the lion […]

CHINESE NEW YEAR: THE YEAR OF THE GOAT OR SHEEP OR RAM??

This is most troubling. IS IT THE YEAR OF THE GOAT< SHEEP OR RAM?? Apparently because there is no differentiation in Mandarin between a sheep and a goat they have gone this time round for a sheep. REALLY?? Don't you […]

THE YEAR OF THE HORSE

HAPPY CHINESE NEW YEAR!!! I can’t believe I’m so late in saying Kung Hei Fat Choy to you all – although the festivities do go on for a few more days yet. SO. The Year of The Horse. Oh dear. […]

YEAR OF THE DRAGON

THE YEAR OF THE RABBIT

Happy Chinese New Year to you all or “Gung Hei Fat Choi” as they say in Chinese. I miss Hong Kong at this time. When growing up there Chinese New Year was SUCH an exciting time. Red and gold shiny […]