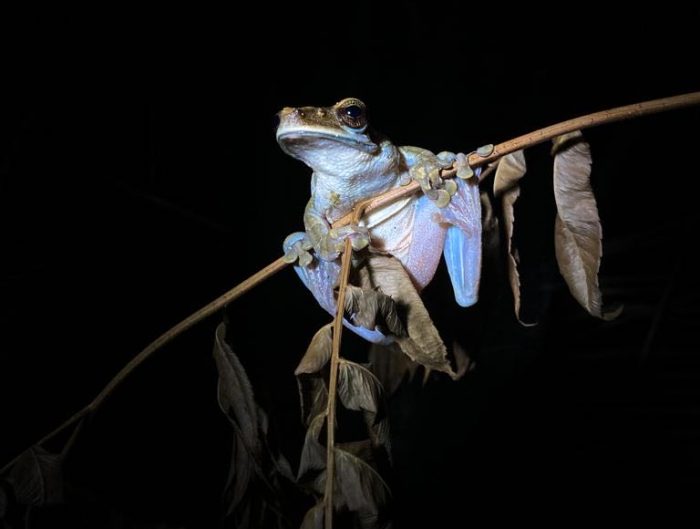 My firstborn son has recently returned from a three week “trip of a lifetime” in Colombia.  I dropped him off at the airport full of trepidation.  It can’t be helped – as a parent we always worry about our children […]

My 17 year old is now a fully qualified driver. Which is a complete nightmare. I can't believe he passed first time! It took me three goes before I passed. I wanted the instructor to fail him so that I don't have to spend the next twenty five years worrying about him in a car. With his mates. Late at night after a party. He said he only lost 6 points out of a maximum of 15. When he went through the list of mistakes he said "I lost one point for speeding"......speeding??? ONE POINT?? Surely you're not meant to speed during the test? What else? Two points for running over an cyclist? Anyway, he has money saved to buy a car so it won't be long now. I have at least made it very clear to my X that he is not going to be allowed to drive my other two children down the motorway to his house. NO WAY am I going to cope with all three of my kids in a car driven by a newly qualified teenager who thinks he is immortal. My kids are all spending their first weekend together in their father's new house. It feels strange. The. Whole. Thing. Apparently there are frogs in the swimming pool. That made me feel slightly better. My youngest child reported that there were loads of frogs all stuck together. "They're mating you idiot" snarled my daughter, "no they're NOT" he said indignantly, "it was babies riding on their mothers backs but when we tried to pull them apart they were completely stuck. Teenage son laughed. "They're making babies, it's what frogs do" he told his younger brother who then said "they're not BABIES you idiot they're tadpoles!". Anyway. So thats where they are. I am at home after teaching this morning wondering whether I should rush off to the beauty salon. As I was getting ready last night all three of my children were lolling about on my bed. My teenage son said "mum, you're not seriously going to go out like that are you?". "Like what?" I asked him. "With that moustache!!. You need to wax". "Yeh mum" confirmed my daughter "you've got a gstache" - which apparently is a girl moustache. Don't you just love kids. They make me feel rubbish. However, I've just asked my friend and she says I haven't got one so I'm just off to check in the mirror again.