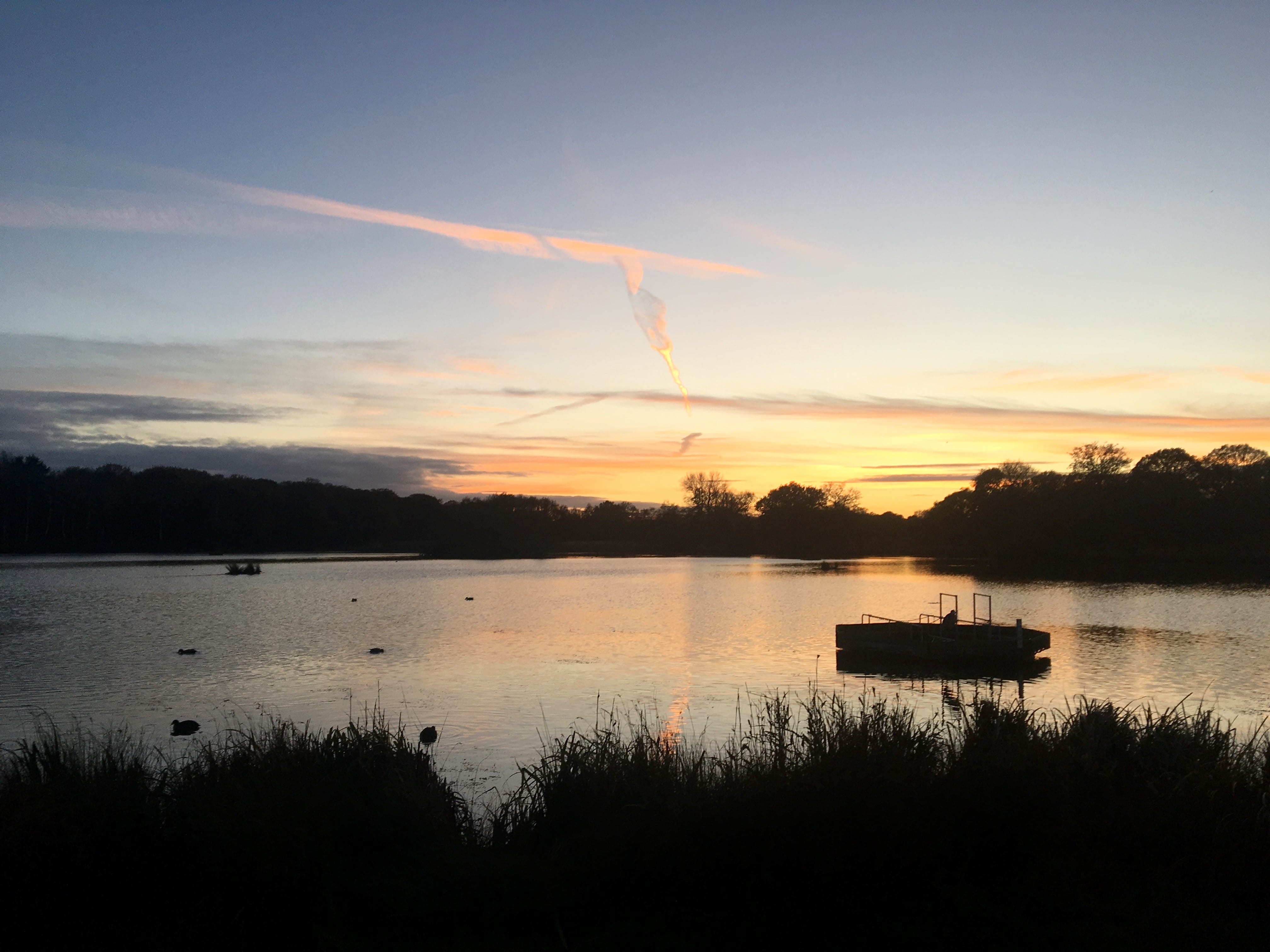 CONGRATULATIONS to our favourite Prince on his engagement to Meghan Markle. My daughter and her friends are all devastated, naturally, lying on the floor,kicking their legs and banging their fists that it wasn’t them..but hey ho. “Now we’ve got to […]

NOT ANOTHER BLOODY ELECTION

Sigh. Not another bloody election. Do the government not realise how world weary we are all getting having to listen to bloody Brexit talk and now snap election talk all day every day? Can’t we just get back to getting […]

My friend works for World Vision and following on from my earlier post about the death of a child, it seems fitting to make this particular request. In just eleven days’ time a special UN summit will focus on how world governments tackle poverty. At this summit Nick Clegg will represent the UK and join world leaders in reviewing their progress towards achieving the Millennium Development Goals (MDGs): the eight goals, culminating in 2015, which aim to halve global poverty and save millions of lives. Before this, World Vision are bringing their "Finish the Job" campaign to a close. This campaign - part of their wider Child Health Now campaign that aims to save 6 million lives every year - is calling on world leaders to keep their promises and to not leave a job unfinished. Currently, World Vision have 9,631 signatures to contribute – a shortfall of only 369 from their 10,000 signature target. So, in these last few days of the campaign, THEY NEED OUR HELP: Please click on the following link: http://e-activist.com/ea-campaign/clientcampaign.do?ea.client.id=25&ea.campaign.id=6650&ea.param.extras=urltracker:WV You will be asked to sign a petition and put your name to an email letter which will be sent directly to David Cameron:- "Dear David, I am writing to call on you and other world leaders to finish the job you started. Please fulfill the promises world leaders made to the poorest and most vulnerable people in 2000 by getting the Millennium Development Goals back on track at the upcoming G8 and MDG Summits. It is vital that you use this opportunity to ensure children and mothers get the healthcare they need to stay alive. I need you to take real and concrete action at both of these events and to take the international lead by calling on all other global leaders to: • Adopt a global action plan to improve child and maternal health • Increase funding to strengthen health systems vital for protecting maternal and child health • Improve the effectiveness of aid ensuring that it gets to the people who need it most"

I wrote this post in December, but it's being discussed in the news at the moment, so I'm putting it back out there as my view and I completely agree with Nick Clegg:- David Cameron is planning to introduce tax breaks to married couples. So does that mean that although my marriage broke down because my husband had an affair, when he remarries, I will lose the tax break and he and his new wife would keep it. Is it fair to reward couples for simply tying the knot? Why are the Conservative party so obsessed with the nuclear family and marriage anyway? Is it not patronising to assume that couples cannot make their own mind up about whether staying in the marriage is in their children's best interests or not? Obviously committed stable relationships are important but surely not simply "marriage" for marriage sake? I think the politicians have misjudged the general mood of the nation by choosing to over-focus on marriage. Also, given that marriage is about to acquire minority status anyway with only 52% of men and 50% of women being married (OK so where are the other 48% of men hiding?) - the lowest since records began in 1862, it makes almost half of us feel completely inadequate to constantly be reminded that we're not married. Do people really want to be given money for getting married anyway? It's going to cost a lot - up to £5 billion according to one report. Wouldn't it be better spent on childcare so we can all work more effectively? Or to provide free mediation services where needed, or more nurseries, or more flexible working hours or a greater equality of pay between the sexes or a number of other things that would relieve the pressure on working parents and give them more of a chance to enjoy staying together. Family is family. That is it. In all it's glorious shapes and sizes. Some of us might be a little bit broken or dysfunctional as far as the perfect example of family is concerned but we don't need the state to pay us to get married or stay together. It's an insult. Pay us to go on holiday instead - then we'd be more inclined to stay together anyway.