DO WOMEN HAVE MORE SEXUAL PARTNERS THAN MEN?

I have just been sent a press release via a friend from a dubious source (a dating site for married and attached people looking to have an affair – really, really not good at all) but nevertheless I was interested […]

HAPPINESS (AND GREAT SEX) COMES AFTER 50

I have been sent two press releases today all about how happiness (and great sex) comes after 50. Well great. Bring it on. Bloody typical that I find myself single in my early 50’s for the first time in my […] 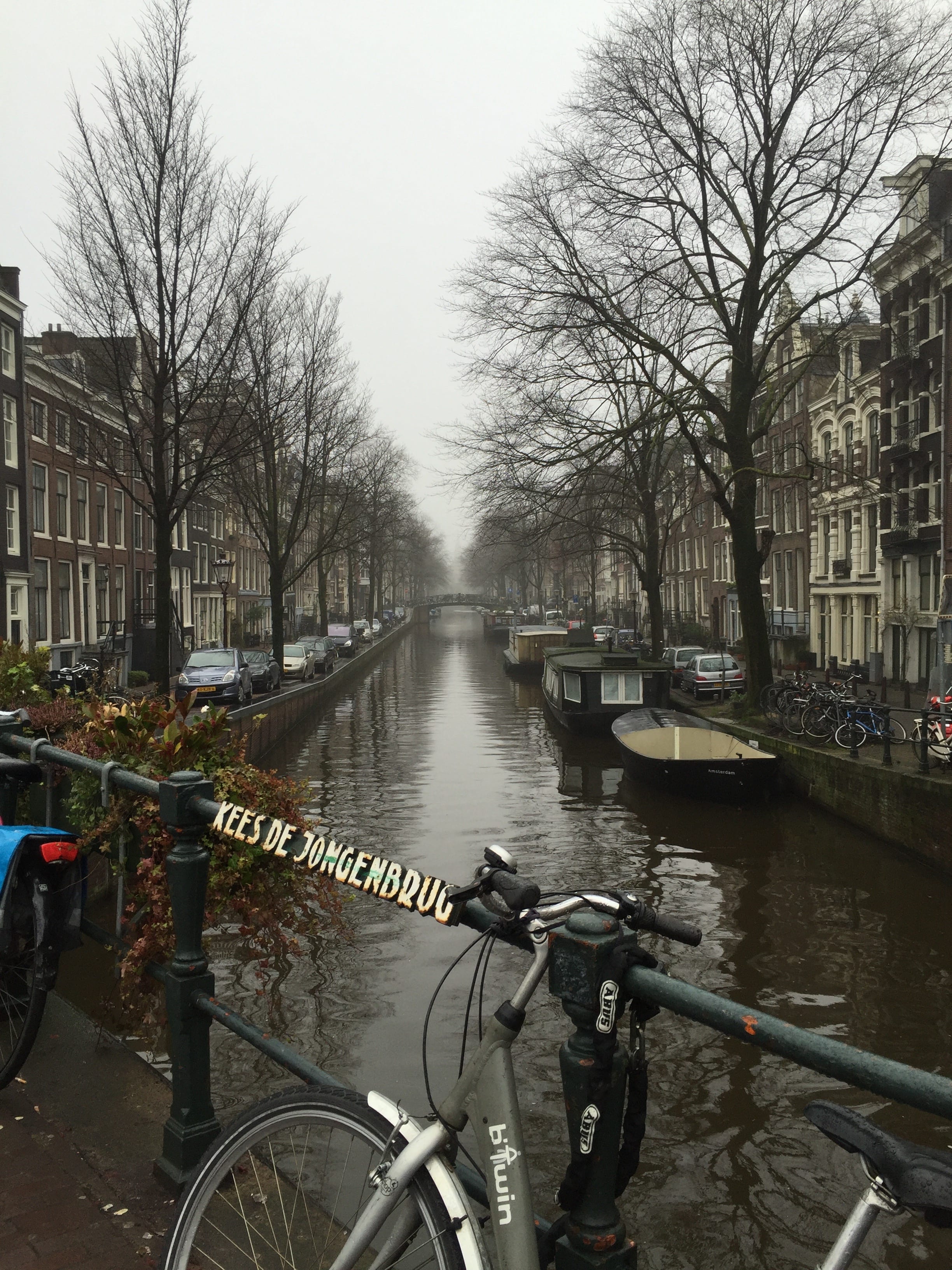 My daughter has just come back from a weekend in Amsterdam which she absolutely loved and was kind enough to bother to send me her top tips! Worryingly, they seemed to involve all those things that as a mother you […]

THE DRAGONS: TIPS ON DATING IN YOUR 50’S, BAGGAGE, THE TRUTH AND SEX

The Dragons: Tips on dating in your 50’s, baggage, the truth and sex….

1. That my children can survive perfectly well without me for five days in the world – even if they were secretly a little bit traumatised that I went on a Disney cruise without them. Even if my mother was […]

WHAT IS YOUR EXPERIENCE OF INTERNET DATING?

I am hearing reports via a friend of a friend about how all her online dates are going. Not very well frankly. You don’t really want to turn up to a first date to be told they are not managing […]

Um. For a start. Don’t ask me. I didn’t manage to avoid divorce. But there were probably things we could have done better – even though we had a very young family it’s still important to try to make time […]

FIFTY SHADES OF GREY – WHAT’S THE NEXT ONE LIKE?

HANDLE WITH CARE Well, having failed to persuade my book group to read “Fifty Shades Of Grey” en masse because it wasn’t “literary” enough (and instead have to read a boring book about an elegant hedgehog which won’t have any […]

I am struggling here, listening to the radio about the number of 13 year old girls who have been given the pill as an implant in their arm without their parents knowledge. There is a debate going on about it as I write. Steven Blake from the Brook Advisory Clinic says that although they like to encourage girls to speak to their parents they have to make decisions based on each individual child and that "health professionals are making very fine judgements" all the time. Well. I don't dispute that. I'm sure they are. But increasingly, I have a problem with professionals making decisions for our children without our knowledge. Parents get a bad press whenever children go off the rails. We are meant to stay married to give our children the best chance of turning into "normal" adults and if they are rolling drunk in the street then it's our fault ultimately too. I accept all that to a degree - I've always been one to wear the "It's All My Parents Fault" badge when I go out. What I do not accept is that if my children are still living under my roof and therefore I am ultimately responsible for their overall wellbeing - is it right that some random "professional" who I have never met and who doesn't know the whole picture simply puts a child on the pill. We have one of the highest rates of teenage pregnancy in the world - well, perhaps that has something to do with the fact that somebody somewhere decided it might be a good idea not to involve the parents in the decision making process. It's not so much about not knowing whether they are having sex with anyone in particular (although that frankly is bad enough) as much as hoping to be aware of their overall physical and mental health. There are side effects to the pill. If a 13 year girl is having hormones dripped into her and is consequently putting on weight, getting spotty, moody, unhappy and we don't know why - is that helpful in any way? Shouldn't we attempt to be armed with as many facts as possible? Not to mention suddenly wondering why our daughter's are no longer wearing sleeveless tops around us because there is a little fan shaped device bubbling under their upper arms. To be honest I even have a problem with the fact that if your 18 year old child still lives at home and lets say has a run in with the law and you get a phone call about it - nobody will tell you the details because "they are now adults" - well they might be considered an adult, but if they are still living at home then shouldn't we as parents know what is going on in order to know what to do next? AND DON'T START ME ON DEPRESSION. If your child is still living at home but feeling depressed they can go and speak to a doctor, be given drugs which can cause serious side effects including suicidal tendencies and psychosis and yet the person living with them and caring for them as best we can does not know??? So suddenly you could be living with a depressed child and not know where to begin or how to help because we don't know all the facts. How does that work? Shouldn't we all be working together?

Now even the NHS is advocating sex as a form of exercise. This is all very well, but the article in the news today did seem to make large sweeping statements. For example the article claims that “sex uses every […]