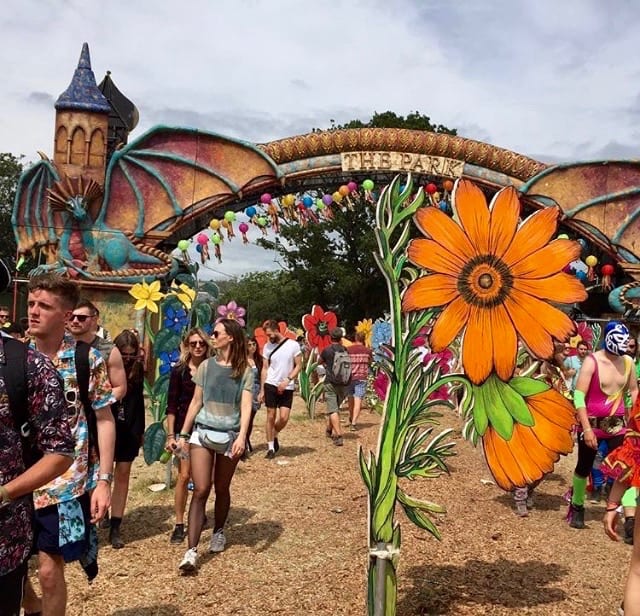 Picking up a tick from Glastonbury and bringing it home has most definitely ruined my “cool” festival image.

ANYONE ELSE PICK UP A TICK FROM GLASTONBURY??? Thus far, I seem to be the only one to have done so and I don’t want to be the only one. I thought maybe we could share photos and discuss what we could have done differently to avoid it. Spray the tent? Use Deet on the body whilst sleeping and at all other times? My children are shocked and disgusted that I got one, they seem to think that it’s my fault and that I must have been writhing around naked in a field in order to get one stuck to my back. “WHAT were you doing mum to get one on your back? You must have been lying down”…..

THEY CAN WALK YOU KNOW. Once they get on to your body they can roam around to their heart’s content until they find a nice little warm patch. More commonly apparently they are found in hairy areas (my back is not excessively hairy although that photo shows a few more than I thought I had!).

Anyone know what sort of tick this is? With an attractive green hue?

I would be very unlucky to have picked up Lyme’s Disease – not only is it quite rare, but the tick would have had to have just bitten an animal with it and then leapt straight on me, but nevertheless, I’ve been put on a three week course of antibiotics because they have to blind treat for Lyme’s Disease – just in case. Ideally you would do a blood test, but apparently it has to be sent to Wales for analysis, which takes a month. By which time, patients who have been infected with the bacteria would be quite ill. There is no sign of the typical ring rash around the bite, but the rash can take months to appear. Instead, there’s just a red, angry itchy bite so they have decided not to take any risks. I was getting a bit worried and probably imagined some of my symptoms, but I was certainly beginning to think I had a sore neck, aching joints and muscles, all mixed with an extreme tiredness (sometimes Googling symptoms is a terrible idea).

The first prescription the doctor gave me for antibiotics (Doxycycline), resulted in a violent vomiting reaction – which I’m quite pleased about because on those ones you are absolutely not allowed to drink and not drinking for three weeks was going to be quite hard work through the summer rosé month. So because I had an intolerance, I’m now on some penicillin based ones instead (Amoxicillin) and now I can drink again! PHEW and I’m delighted to know that I am officially allergic to the no-alcohol-allowed-antibiotics – same as my mother! 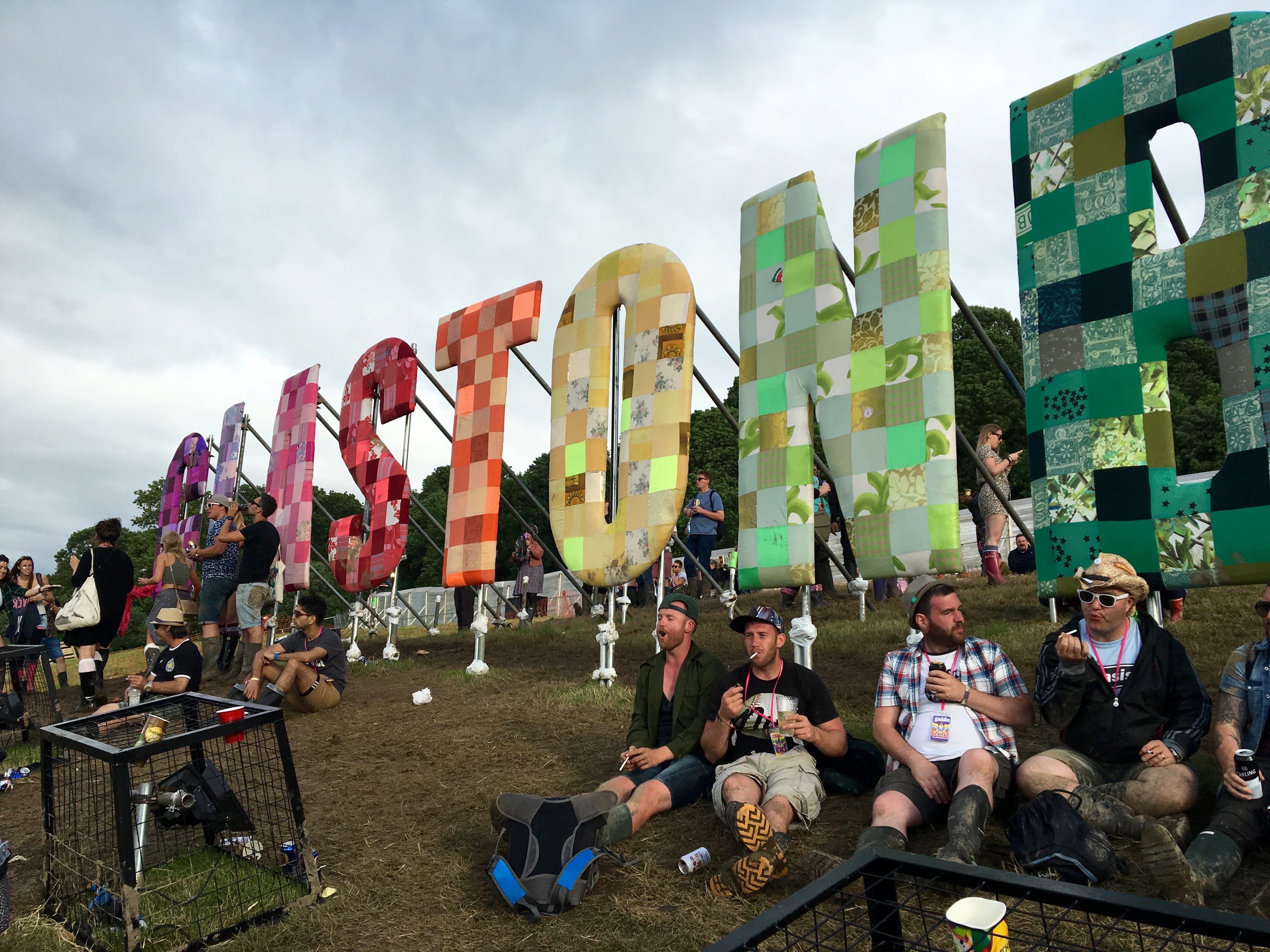 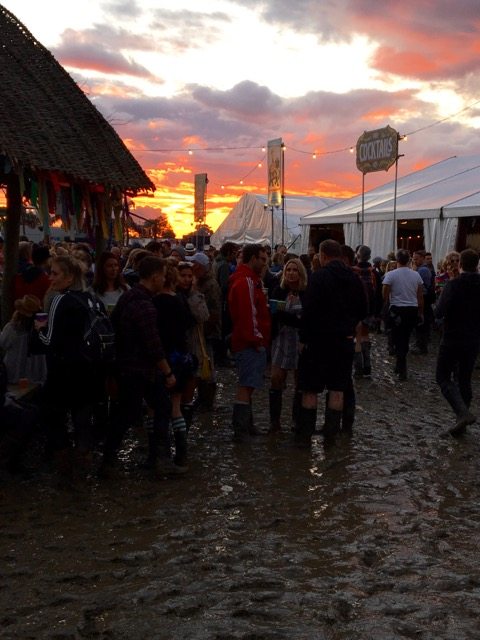