UNEXPLODED BOMB DRAMA IN OUR ROAD 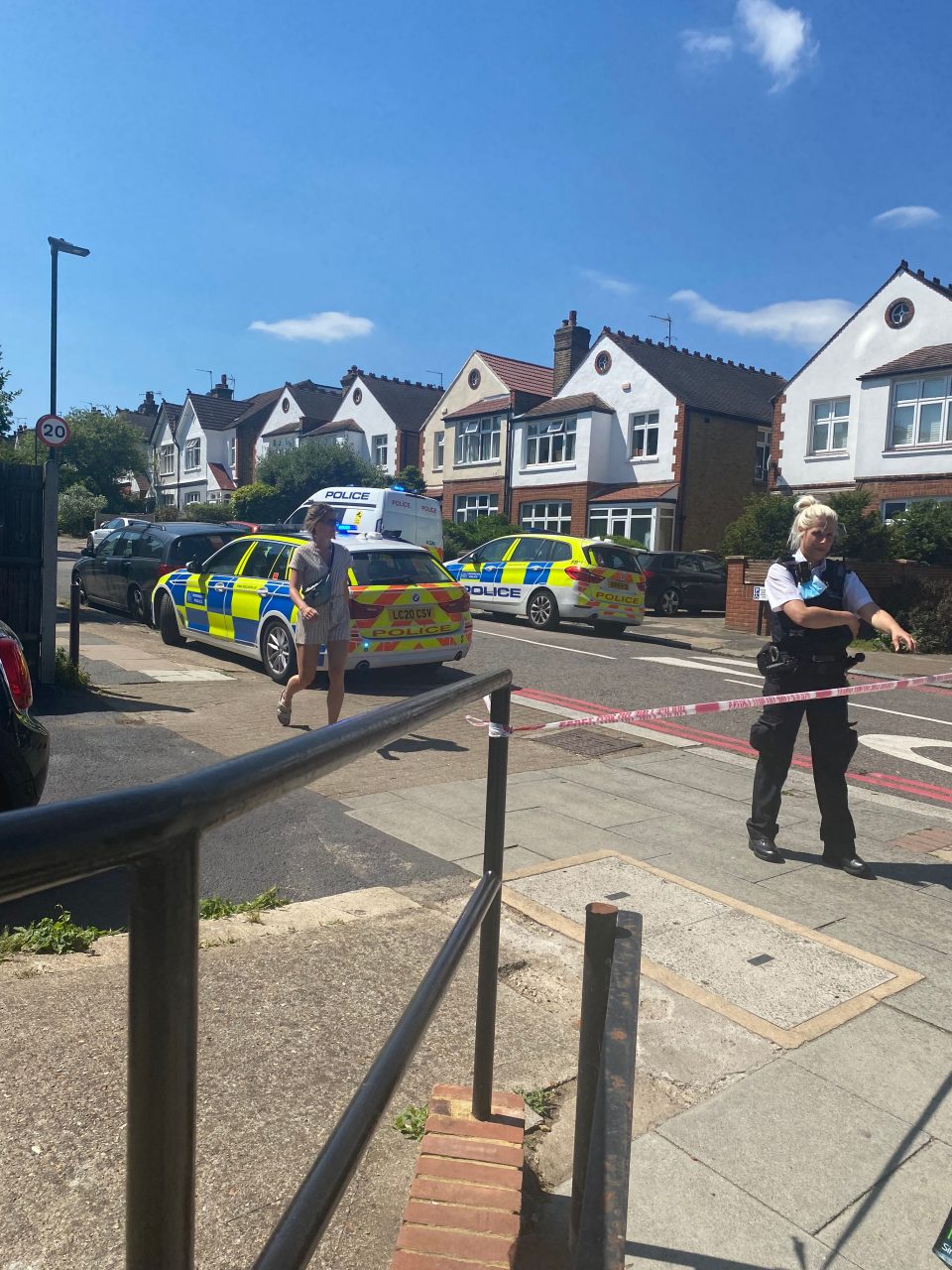 So my daughter had her last exam for her Masters degree yesterday. My mother had asked me to visit, but I’d told her that I needed to stay in so that I could manage any disturbances on my daughter’s behalf – the cat trying to jump on her desk and lie across her keyboard, the postman delivering a package, that sort of thing. She’d been revising for months, had a chest infection that had set her back and was extremely nervous, so I was just trying to be reassuring:-

“I”m about to start,” she told me, “I’ve put on the lucky charm necklace Grandma gave me for good luck.”

“I’m sure you won’t need it, but good luck anyway. I’ll stay in the kitchen with the cat. Don’t worry too much, just think how you’ll feel when it’s all over,” I told her as she shut herself away for the final hour.

Thirty minutes into her exam, I noticed an unusual flurry of activity on our street WhatsApp group:-

“Does anyone know why there are a lot of police in the street?”

“They’re knocking on doors, not sure why.”

“They’ve put tape across the top and bottom of the road and they’re not letting anyone in.” 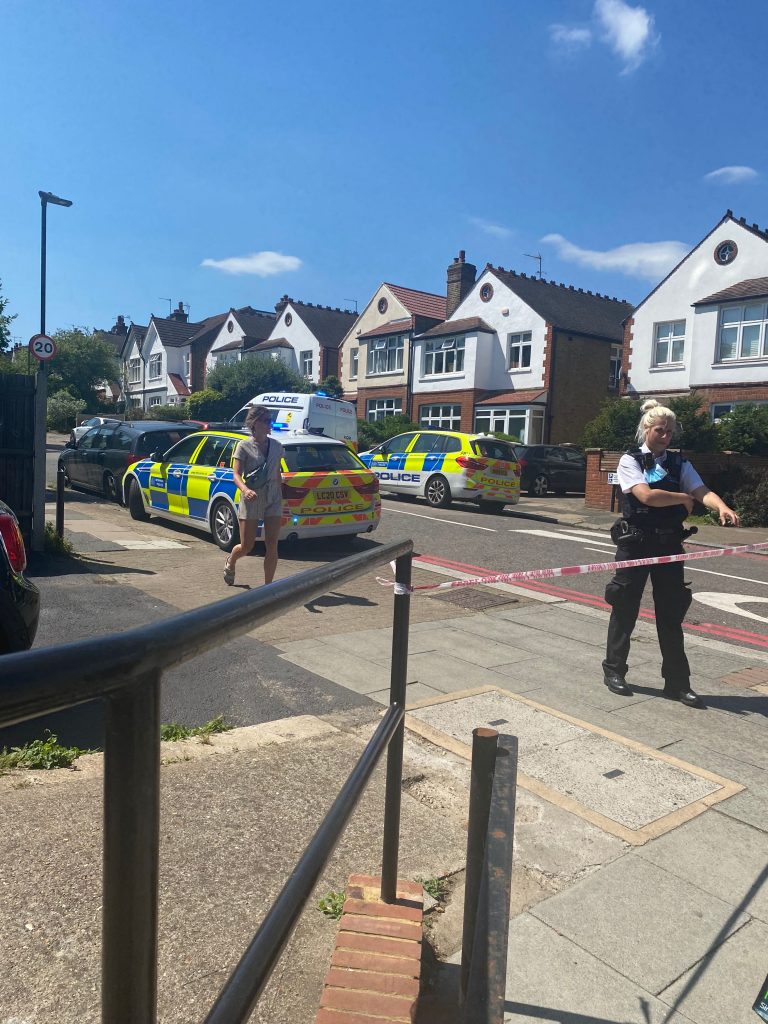 “It’s apparently something to do with an unexploded bomb in a nearby garden.” 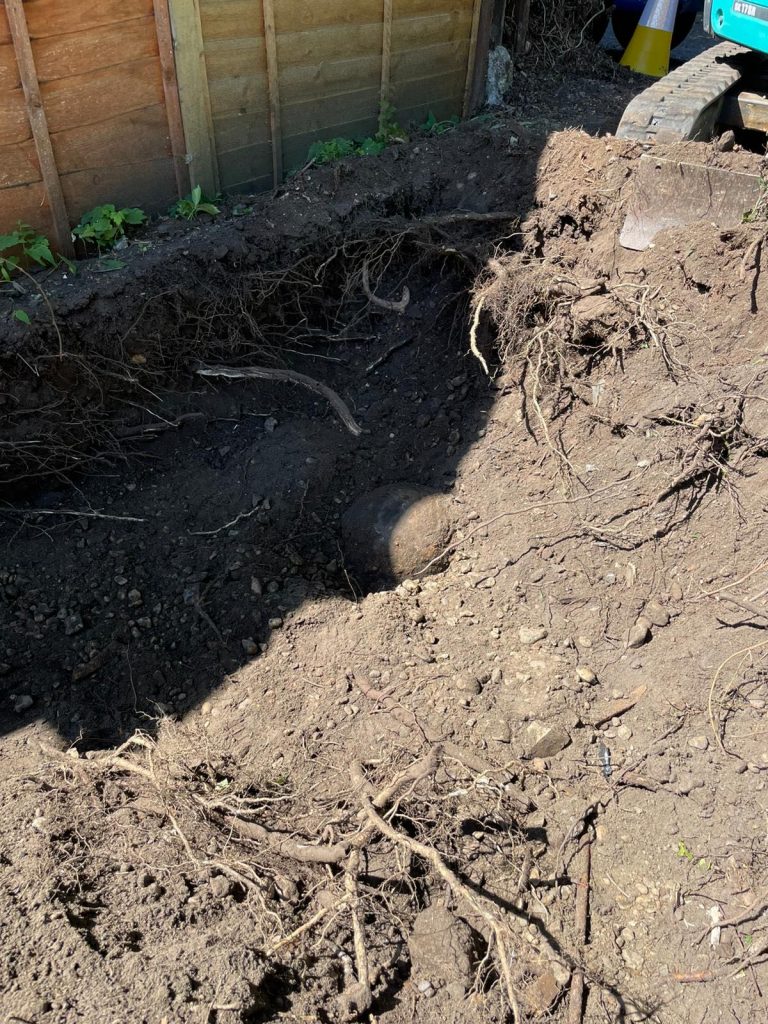 I sneaked up the stairs to peek out of my bedroom window and could see a number of police rushing from door to door.

Suddenly there was a loud knock on our door and I answered it to find a policewoman looking anxious.

“YOU NEED TO LEAVE YOUR HOUSE IMMEDIATELY.” She shouted, rushing off to the next house.

“I’m very sorry to hear that, but you’ve got to take all you need and get out now,” she said firmly.

“I know and I’m sorry and you’re not going to believe this, but we’re being evicted. We have to get out now. Take your laptop and lets try and find you somewhere down the road to finish it off.”

As you can imagine, she didn’t take the news calmly. The poor policeman outside had to deal with a lot of emotion, but he did manage to get through to her when he said;

“There won’t be any MA for you if you don’t get out now. This bomb is huge. The size of a car wheel. There were a lot of bombs dropped in this area during the Second World War. Please go down to the bottom of the road NOW.”

So off we ran, trying to find a protected spot down on the main road where she was panicking profusely because she couldn’t get any WiFi and the sun was glaring down on her screen.

“Just keep going. Do what you can. We can let the uni know what’s happened, but try and finish it anyway.”

I stood in front of her as she shakily attempted to finish the exam at speed, trying to deflect all the other excited evacuees:-

“Gosh, isn’t this the most exciting thing to have happened in our street ever?” One older woman said to me with glee.

“Well, yes, but the timing is dreadful.” I told her. “My daughter literally has 30 minutes left of her year long MA. I can’t believe this is happening.”

Anyway. She did what she could and had to write to her uni to explain the unusual extenuating circumstances that may well lead to her having to do the exam again. Were they going to even believe her?? Had this excuse ever been used before?

You honestly couldn’t make it up. 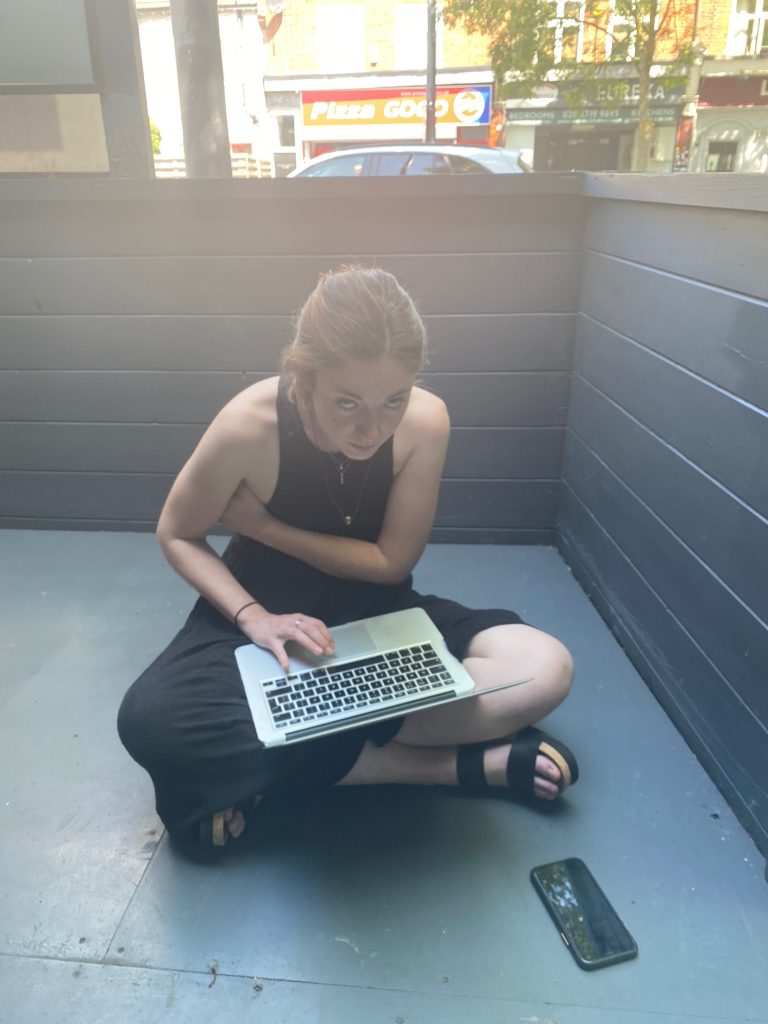 An hour later, we were back in our house.

It wasn’t a bomb.

But you can never be too careful. 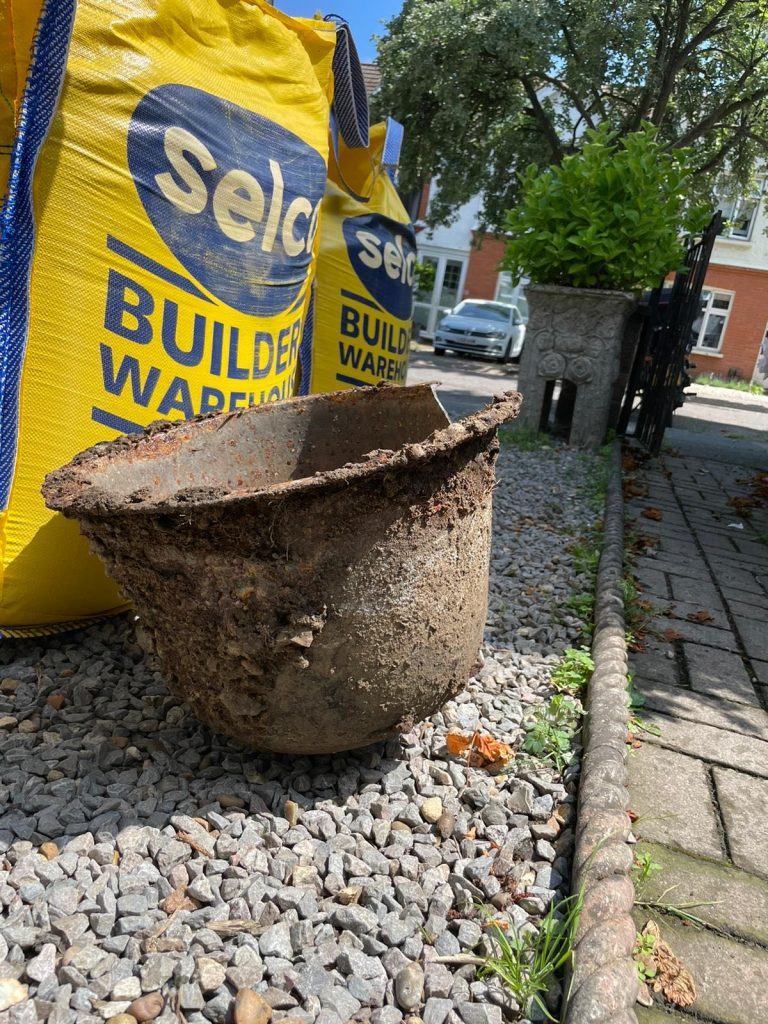