Oh dear. Good grief. I have clearly become a Walt Disney evangelist. I have been sent a video of me in a Walt Disney World video guide of things that I enjoyed the most when I was last there. I didn’t realise I had become such an enthusiast! As a child, I went to Disneyland with my family and loved it. Especially because it was during the time that I was obsessed with The Mickey Mouse Club and wanted to be one of the Mouseketeers….as it happened a huge number of them went on to become massive stars – Britney Spears, Whitney Houston, Justin Timberlake, I believe were all involved at some point. I really don’t know why they stopped doing it – was great for kids. They should think about bringing it back.

Anyway, I didn’t ever take my children there when they were young, not entirely sure why, I think they missed out – which is why I really want to take them there now – although they are perhaps not the most obvious age, I do really think we’d have an amazing time and there is a lot more to do with teenagers than I realised.

I have been lucky enough to have been invited by Disney on a few occasions now to come and review what they have to offer and every time I have been massively surprised – especially given that by nature I am a grumpy old cynic and I don’t like scary rides. This time I even managed to overcome my fear of rides and actually thoroughly enjoyed myself – which means that when I go back with my kids I will be fully prepared.

It isn’t difficult to accept an invitation from Disney, but I did have to think long and hard about it – because this time I knew it was going to be filmed and I didn’t want to say anything that I didn’t actually believe. I am essentially going to be recommending a place to people that they will have to pay for, so it is not something I would do if I didn’t think it was going to be an enjoyable experience and so it goes without saying that all the opinions are my own.

You will see from the video they have made for me that I am more than positive – I am a little surprised myself at how I come across (mostly very shiny – where was my make-up artist??) – talking far too fast and saying “amazing” every other word, but I do genuinely believe that what Walt Disney World has to offer people is a place that let’s you love life at any age and with any combination of age group and as my daughter said (having watched the following video and fallen about laughing) “OMG mum, you are so weird… but you are certainly loving life aren’t you”…

So here we go, my first ever video and it pretty much sums up how much I enjoyed myself:- 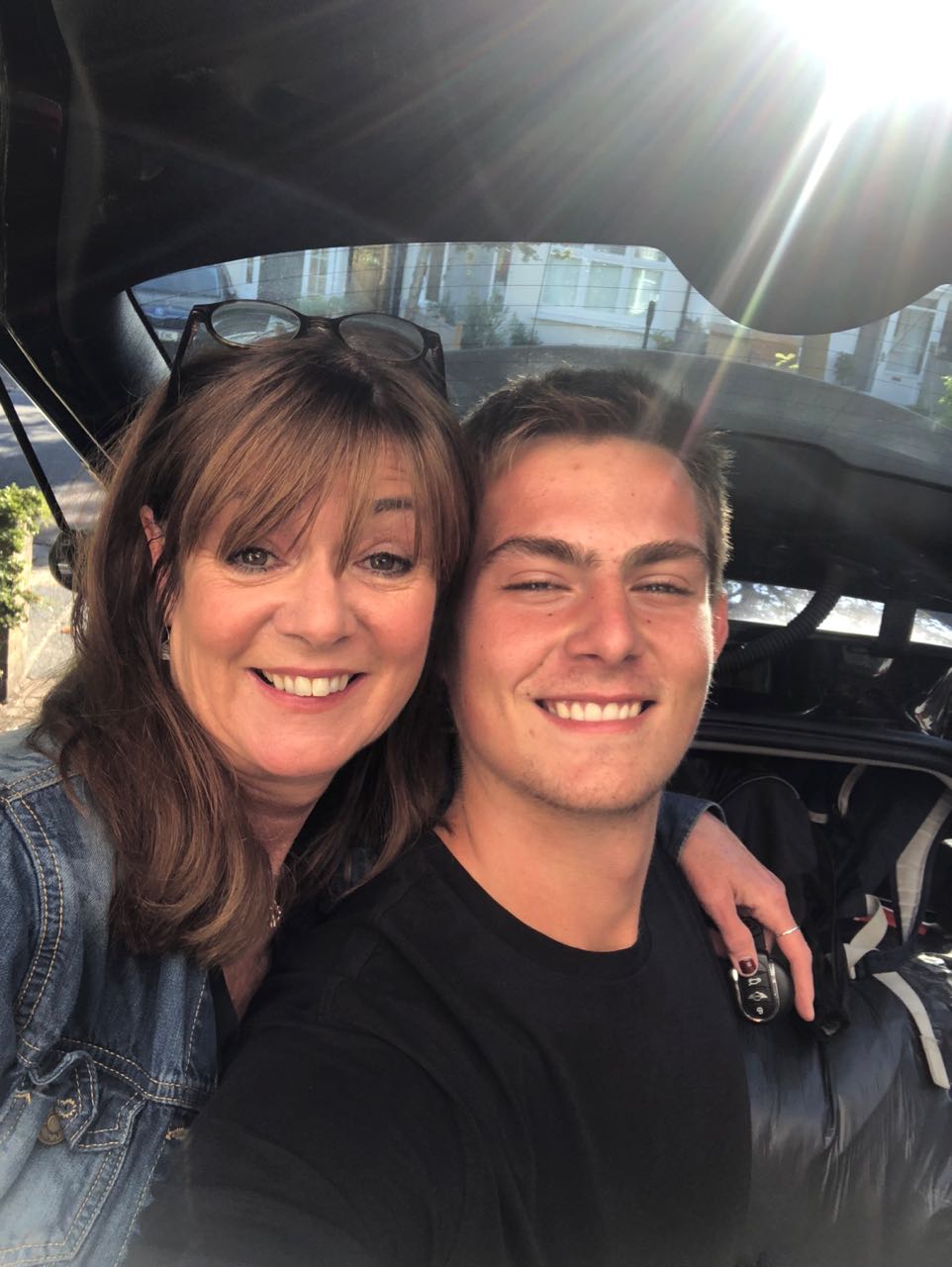 aaaah thanks hun that’s lovely of you to say….Lx

Amazing – as the lady says. Did you have a camera person stalking you for the whole of your trip? Well done – I hate watching myself on video.

Yup the camera was around a fair bit – and I agree it is not good to see yourself on camera!! LX

You make it sound very appealing. On your list of people to take next time can you add me pls? 😉 btw your last comment does make you sound like you have grandchildren!

Thanks – ha ha – I know – no idea why I mentioned grandchildren!! Ridiculous. Yes you can come – will add you to my list – I think we should do a girls trip there – would be hilarious!

Amazing!! Can you also take your God daughter next time too please … and her mother too if possible XX

Yes, two more on the list!! It’s growing by the minute. We will need our own coach! Lx

You and your friend look like you’re having a ball! It all looks and sounds fab – can’t wait to go!

You’re right – surprisingly so, but there you have it – evidence for all to see! Lx

Love this! I want to go so badly, especially to the night-time parade, to try out the sea raycers (please, please) and, um everything! Great video. You put it all across brilliantly. Was it amazing?!

What a great video! Animal Kingdom is my favourite too, I loved it when we went. I completely agree about it being a place which anyone can enjoy at any age. I’d love to stay in a Disney hotel – I had no idea they were so great.

Thanks Gretta – the hotels are amazing – especially The Grand Floridian!! Lx

interesting the whole teenagers scenario, as it wouldn’t normally have sprung to mind as a destination, but you’re right they would probably get the most from it all.

Yes, same , but all of your boys would absolutely love it Lx

What more can one say……….A STAR IS BORN, AMAZING!!! We might have to add it to our World Trip.

HA HA – you will definitely have to do that and we will meet you there!! Lx

I think I counted SEVEN “amazings” – that’s like one for every dwarf! A very good piece, well done X

Looks like you were having a fun time with Mickey 🙂

I love this video! You look like you are having a fabulous time, can I come next time? x

Yup you’re on the list – and all your kids!! Woohoo Lx

The fireworks look incredible. And I love the fact you get to go ‘on safari’ in Florida. Two birds, one stone etc. It looks great and you come across really well! Enthusiastic but not cheesy and didn’t say the word awesome once. Which is a good thing x

My 26 year old daughter has still not forgiven me that she’s never been to Disney. My dream is to take her someday for a mother daughter trip. That would be wonderful! Terrific video, Lucy!!

That would be an amazing thing to do….or if you don’t get it organised in the next five years then maybe if she has kids you could go then? That would work too…thanks re the compliment!