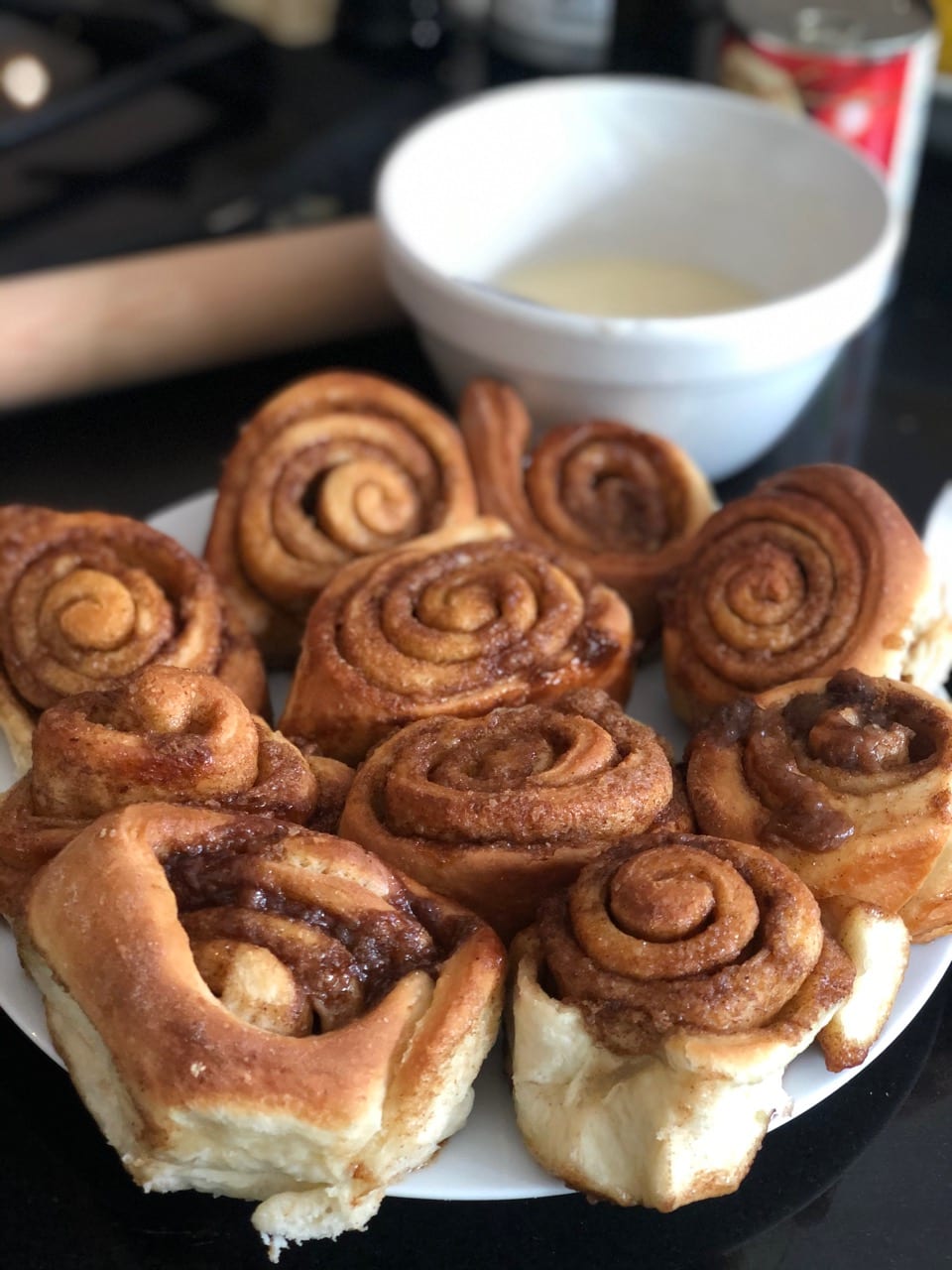 WEEK 7 OF LONDON LOCKDOWN…or Day 45 to be precise.

This is getting seriously tedious now, even my house is beginning to smell mouldy, let alone the people living in it.   We are all hoping that Boris will throw us some crumbs on Sunday, but not holding out much hope of any significant changes, given that our numbers are still far too high and we cannot risk a second wave. He will no doubt make lots of comparisons between fighting the enemy in the Second World War and the war against the virus and how we have to pull together to do our bit – his love of Churchill will make this seem a very opportune moment for him to address the nation to no doubt record numbers of us huddled by the fireside and hanging off his every word. It’s VE Day today and a significant reminder that we must continue to do all that we can to protect those men and women who fought for us all those years ago.  We’re having street drinks later – YAY, can’t wait.

Britain has been singled out by the EU as one of five countries that has failed to get a grip of the coronavirus pandemic. We now have the highest death toll in Europe, having reached over 30,000 deaths and our daily death rate is still tragically high – 539 more people died yesterday. So despite it slowly coming down, we can’t stop doing what we’re doing. That said, my doctor friend has said our numbers are higher because we are recording Covid-19 deaths differently and including anyone who tests positive for Covid19 in the figures, even if their cause of death was potentially for a different reason.

If they announce that the Over-50’s should be kept in lockdown for longer and FINED if they cannot prove their age when out and about in public then I’m going to have to get my children to help me order a fake ID.

Bill Gates has warned that we won’t return to normal until at least the second half of 2021, because the only way we will beat this pandemic is to develop a vaccine. At least he seems hopeful that one will be found, but until most of the population is vaccinated we will have to live with our new abnormal. He quite rightly points out that as this is a global threat, it needs a global solution. Is there a group being put together to deal with this yet? Otherwise I might sort it out as have some spare time. He also warns that as the developed nations get the virus under some sort of control, it’s going to accelerate in developing countries. In poorer countries the virus will spread quickly because of a lack of money or sturdy health systems. “Millions could die” he says.

This does not bear thinking about…so swiftly moving on to our tiny little lives inside our house where my aim in life is to keep the morale of my children up.

We’ve had a relatively uneventful week. Wiling away the hours by yet more walking, baking, cleaning and watching the flowers grow.

My existential crisis is going quite well. Especially now I look like this (the hair that is, not the face or indeed the buxom breasts):- 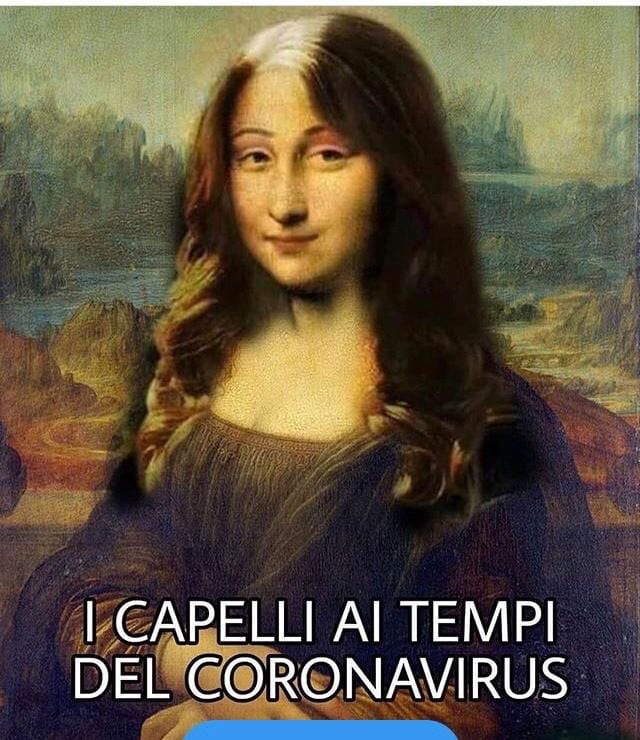 Had a great virtual wine tasting evening (written about separately) last week and I do think Boris needs to consider opening the pubs sooner rather than later before we all become alcoholics (become?? I hear you say):- 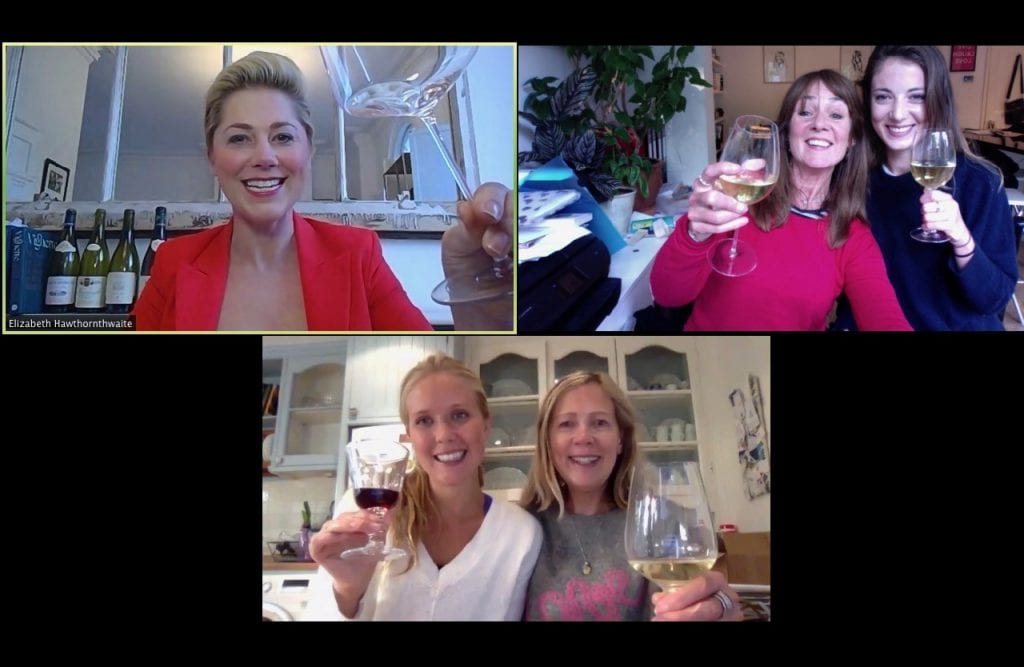 We also did our book group online – all agreed that American Dirt was brilliant. Everyone should read it.

My daughter had a bizarre quarantine injury. She stood up from her chair to relieve the pins and needles in her foot and inadvertently twisted her ankle really badly, fell on the floor, screamed for me and then promptly fainted. So odd to see her lying on the floor…not sure how she managed it, anyway I’m pleased to report the swelling has gone down and she is back to her running.

We are pining for Normal People, now that we’ve watched the whole series, but enjoying the soundtrack and even I am thinking about purchasing a Connell chain – the new bestseller on the street. Inadvertently I am also following “connellschain” on Instagram along with 60,000 other followers so far.

My daughter’s Cinnamon Buns were delicious and turned out like this:- 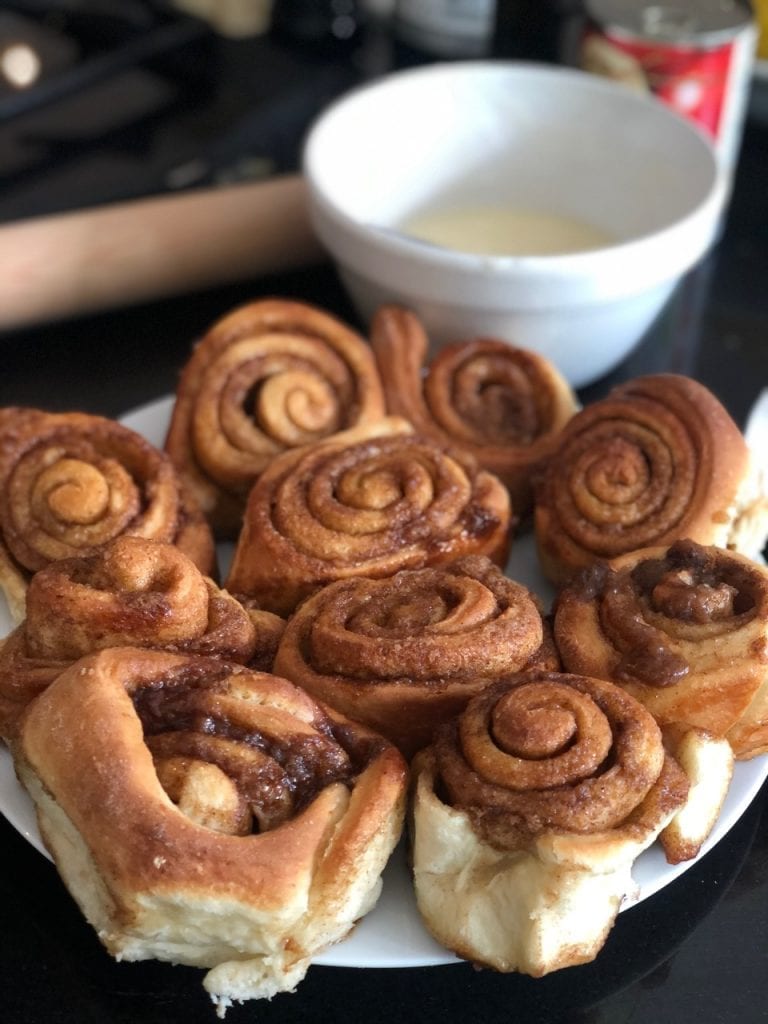 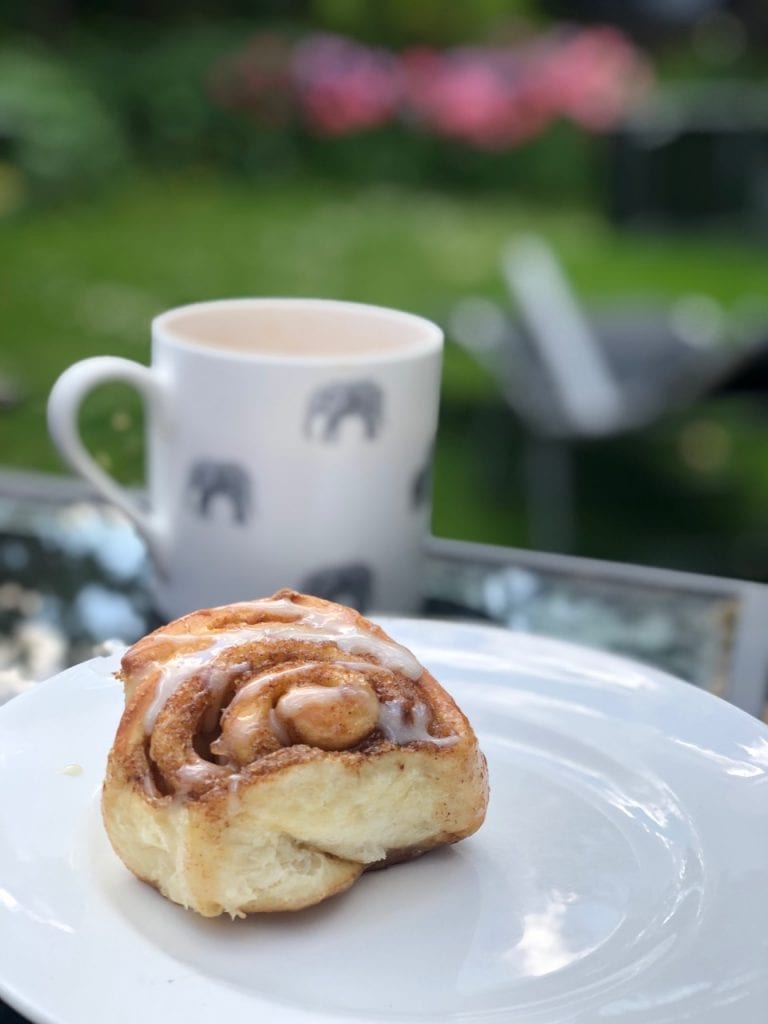 My son’s Yorkshire Puddings were also a triumph:- 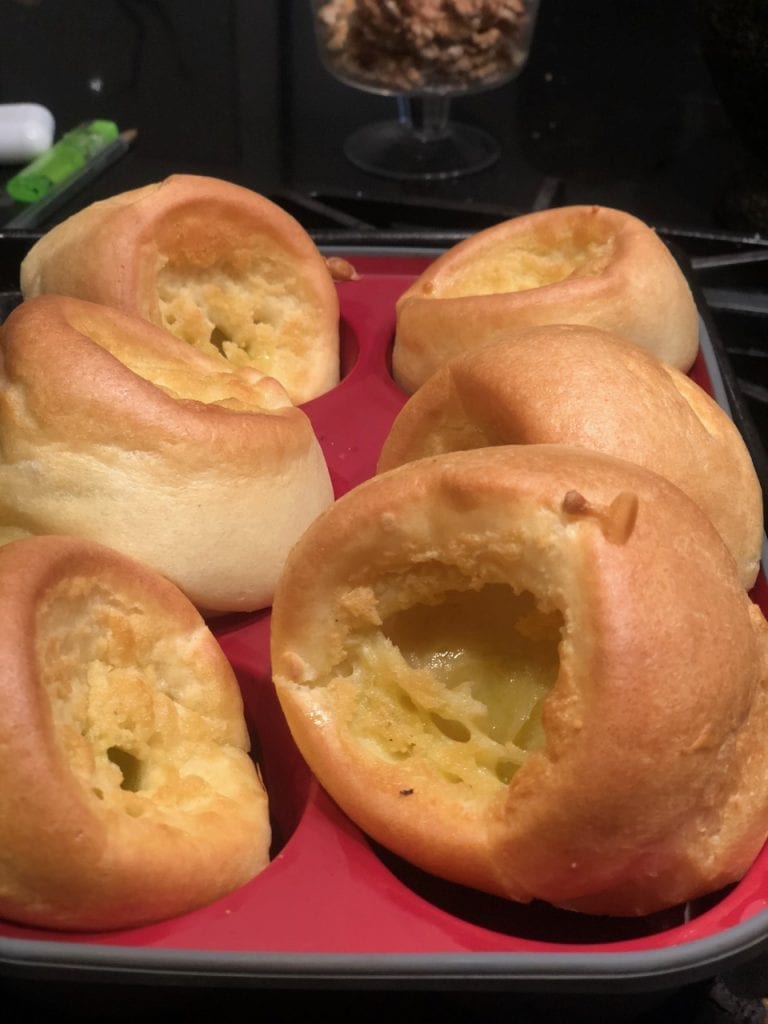 We played yet more Bananagrams for a Friday Family night and had a curry (in order to distinguish it from every other f’g family night of the week) – my children still came up with way better words than I did:- 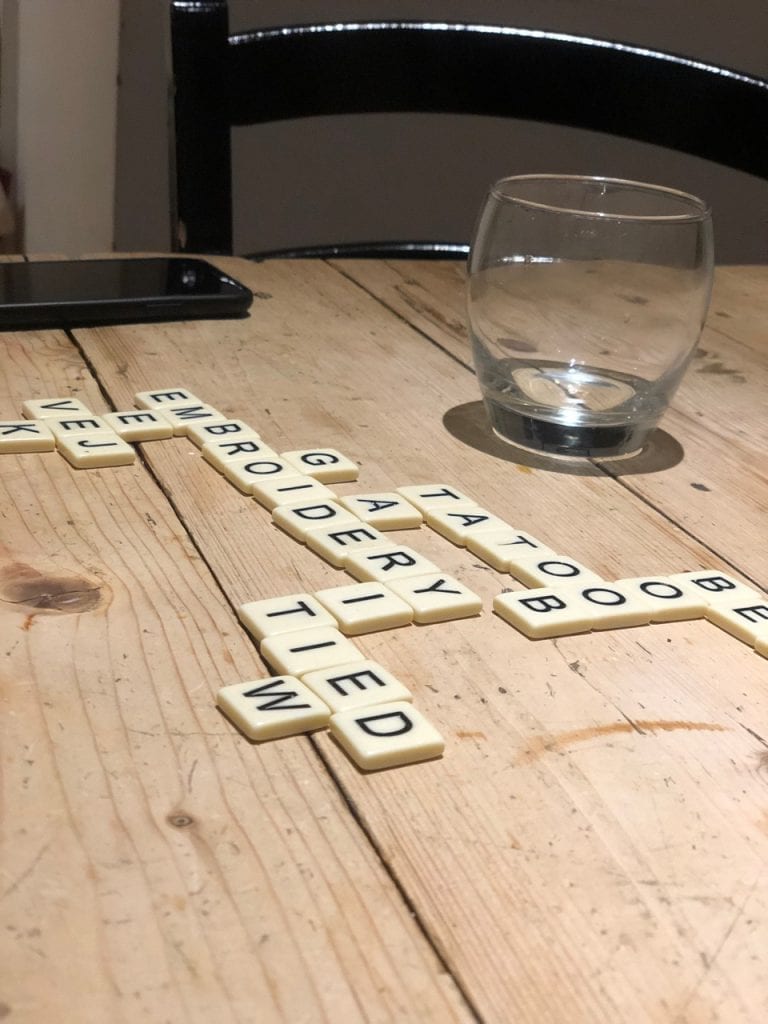 Still enjoying the green shoots appearing everywhere and of course all the new chicks, ducklings and signets in the park:- 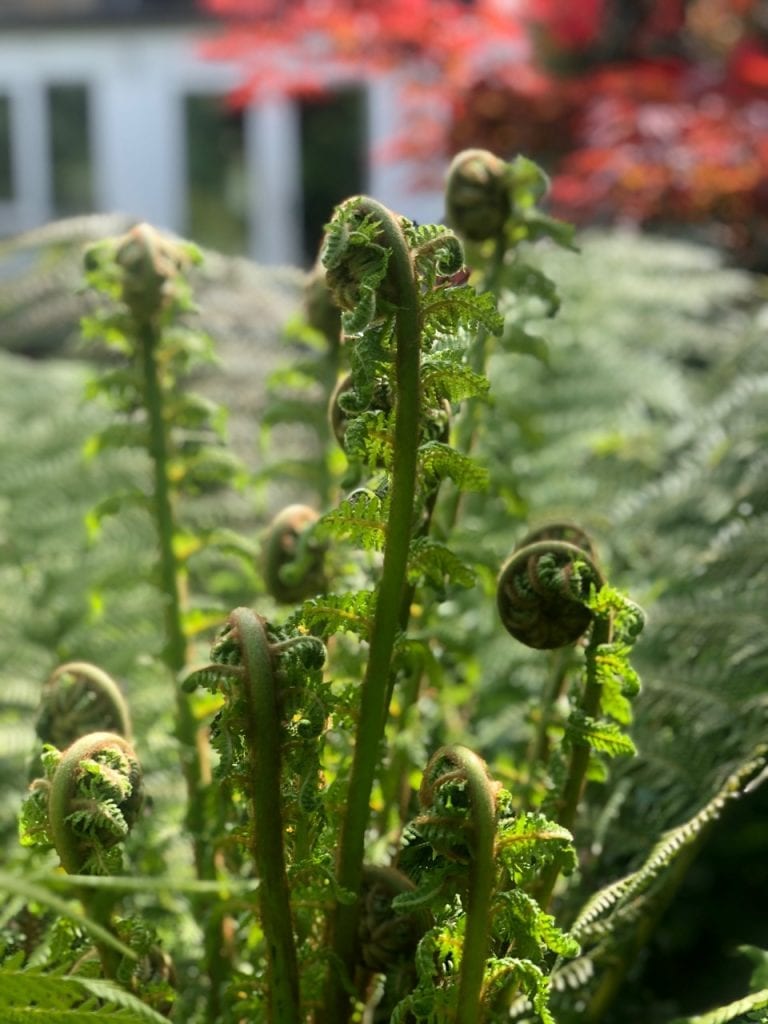 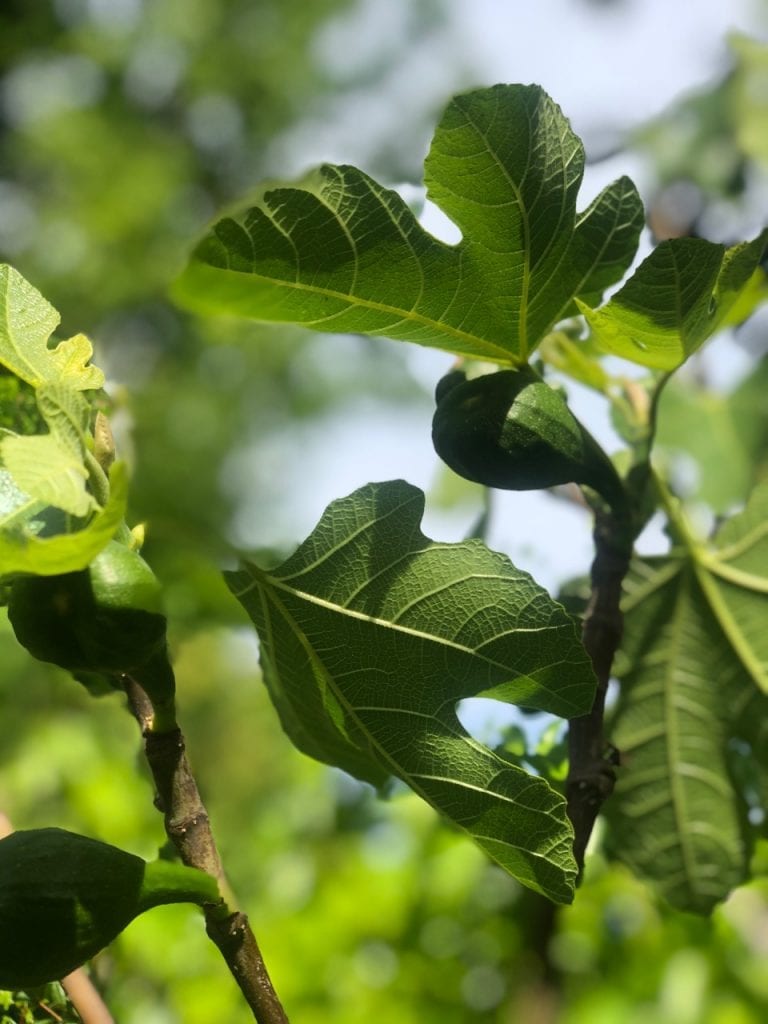 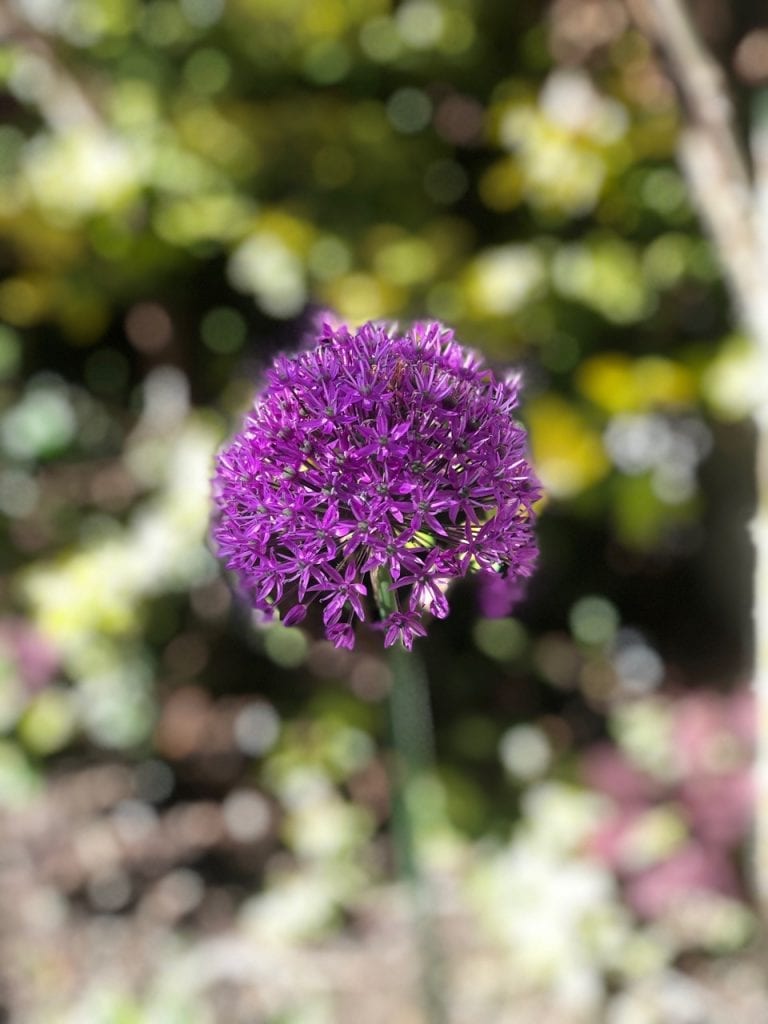 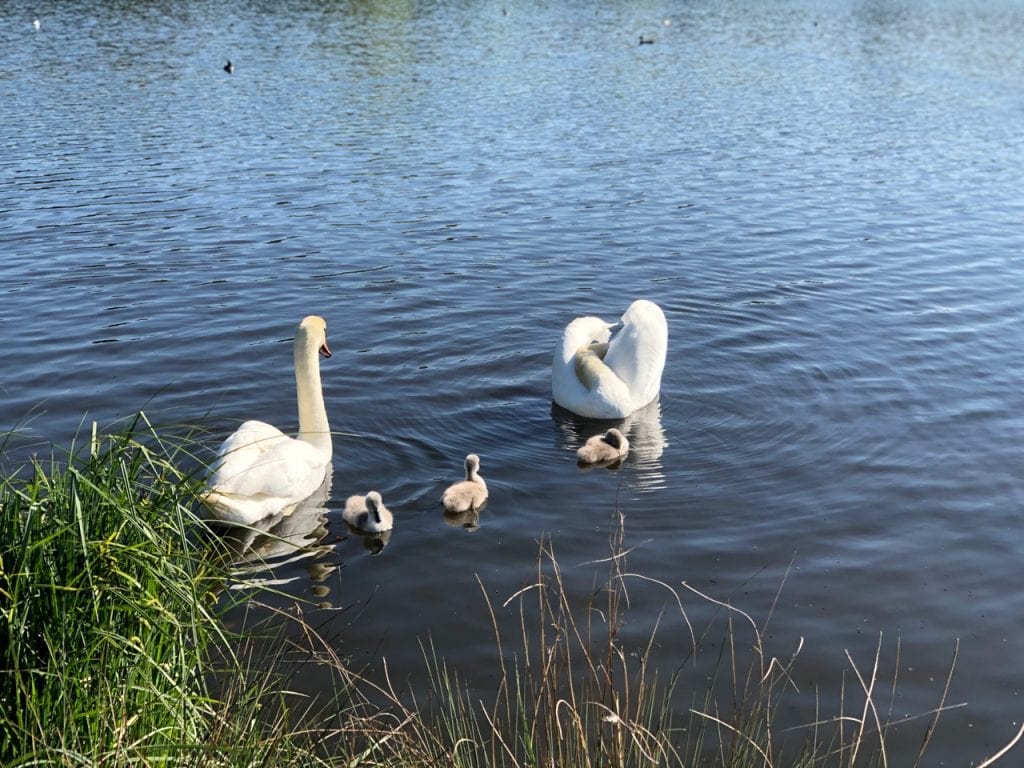 Nothing else to report this week!  Hope everyone is keeping safe and Happy VE DAY