Well, obviously I don’t know the answer to this question because my marriage failed. However, there was an article on the BBC website over the weekend and I’m still allowed to be interested in the concept. My mother would have been married to my father 50 years this year if he hadn’t died and her theory is that the key ingredient required is humour.

Charles Darwin and his wife Emma had an almost ideal marriage apparently. Against the idea of marriage, he listed “the expense and anxiety of children” and the odd truth that a married man could never “go up in a balloon”. In favour of marriage, he included the acquisition of a “constant companion and friend in old age” and, memorably and conclusively, decided that a wife would be “better than a dog, anyhow”. Which was pretty much my father’s view – “companionship” was a big deal for him.

I have to say that I agree with the author of the article – that it has to be “made up of a steady, unchanging formula of lust, laughter and loyalty”.

“The greatest joy in life is to discover that the same absurdities of life seem absurd to you both, creating that lovely moment of breakage when the masquerade of courtship you have been enacting becomes suddenly a backstage embrace: We’re on to each other, and to the world, and will forever be in cahoots”.

“The trick is that marriage is played upon a tilted field, and everything flows downhill towards loyalty”.

The thing is if you lose the loyalty and the lust, then quite obviously the humour goes and “When your troubled friends head for the Caribbean, you know that it is all over. “We tried everything, even Venice,” your friend says, and you sigh for them. You can’t transcend loyalty and get back to lust in one short step.

I think you need trust and friendship. Those two things are very important.

“The whole purpose of a husband and wife is that when hard times knock at the door you should be able to embrace each other.” Nelson Mandela

“Sometimes I wonder if men and women really suit each other. Perhaps they should live next door and just visit now and then.” Katharine Hepburn

“Marriage has many pains, but celibacy has no pleasures.” Samuel Johnson

“Some people claim that marriage interferes with romance. There’s no doubt about it. Anytime you have a romance, your wife is bound to interfere.” Groucho Marx

“I love being married. It’s so great to find that one special person you want to annoy for the rest of your life.” Rita Rudner 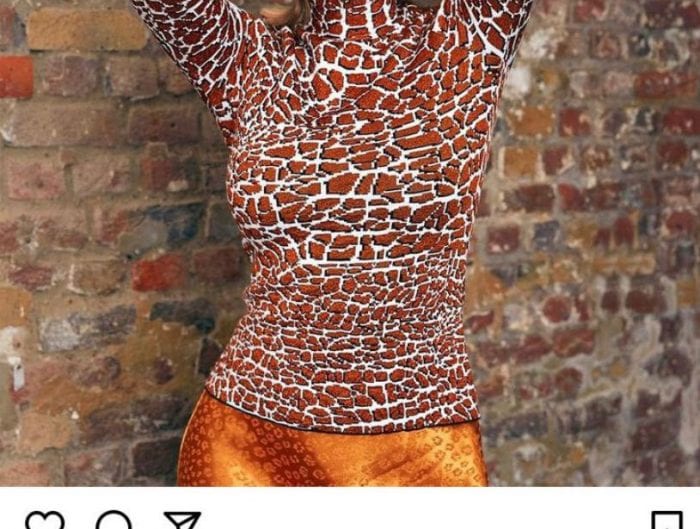 Nelson Mandela’s comment was so true for us last year, but I do think that humour seems to feature heavily in my marriage. In fact, hubby has just fallen about laughing as I have just managed to mwlt my scarf on the hob as I put the kettle on – so glad I can still amuse him after 20 years!

Actually, now I think about it, it’s a good job I didn’t set fire to myself. Would he have found that so funny?