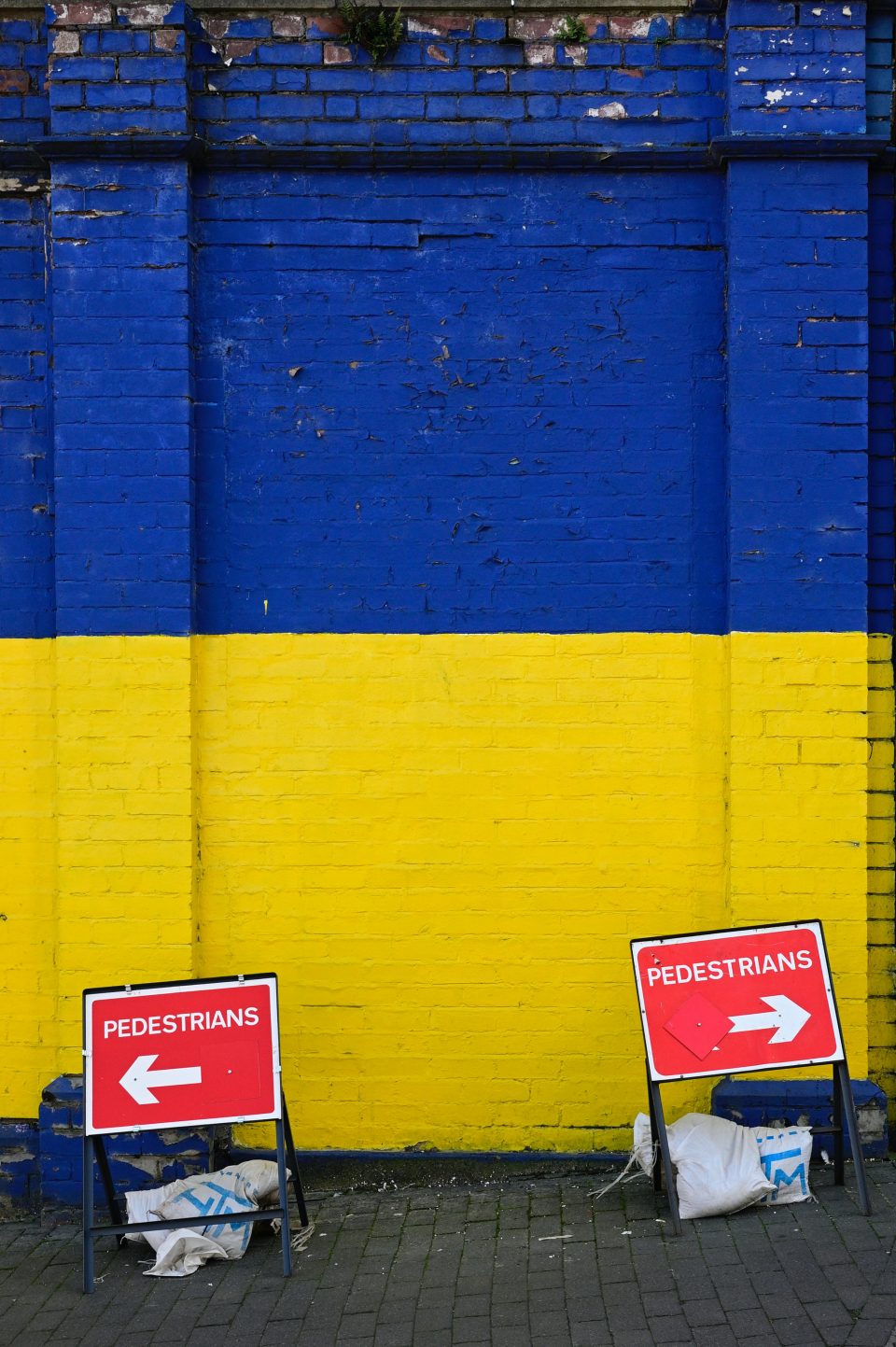 I have a suggestion on how we can support the war effort and feel better about the shit show the UK seems to be in right now.

We have two weeks to go before we get our 4th prime minister in six years (and we don’t even get to choose!) to inherit a country that is in an unstable mess. Typically Boris seems to have literally left the building already and gone on holiday. We are in a massive cost of living crisis, where today in the news it was announced that inflation is expected to soar past 18% – way worse than any other country in the G7. Real wages next year are expected to fall more rapidly than they have in decades, which is an additional blow for our young who are getting more and more concerned about ever getting their foot on the lowest rung of the housing ladder, let alone managing their day to day living costs.

According to The Economist, the typical annual household energy bill may reach £4,300 by next January, which is three times last year’s bill. So inflation is surging and the economy is shrinking. We’re too hot. There’s no water. The NHS is near collapse. Food supplies are diminishing, thanks in part to the wheat crisis, we’ve got blackouts threatened for this winter and strikes are spreading – we’ve already got regular rail strikes and now our biggest container port is also on strike. Today our barristers have confirmed that they are going on strike imminently and we all know that NHS strikes are looming.

The only way it’s helping me to untangle the dire straits we’re in is to do what my friend suggested and reframe the picture. Maybe if we all try and change the narrative we’d all feel a little better about Broken Britain. This is, in general, a global issue and of course the two year pandemic hasn’t helped matters. But the main issue is with Russia’s invasion of the Ukraine, which has meant that Europe’s energy system has to be re-routed and rethought. Like many other countries, the UK is quite rightly taking a moral stance against Russia and supporting the war effort. If we reframe our situation to align more with the Ukrainian people, then we wouldn’t mind having to reduce our gas usage by putting on an extra jumper and getting out the washing lines, washing our dishes, re-insulating our houses where possible and buying lanterns and candles in readiness for blackouts.

This isn’t going to help those people who are inevitably going to default on their increasingly large mortgage payments, or those who can’t afford their rent or indeed their food, but if we all pull together a little more then hopefully we will feel less despairing about what we are all currently going through. It’s really not that bad compared to other people in the world.

I was lucky enough to be invited to see Coldplay on Saturday night and even Chris Martin was making his views known:- 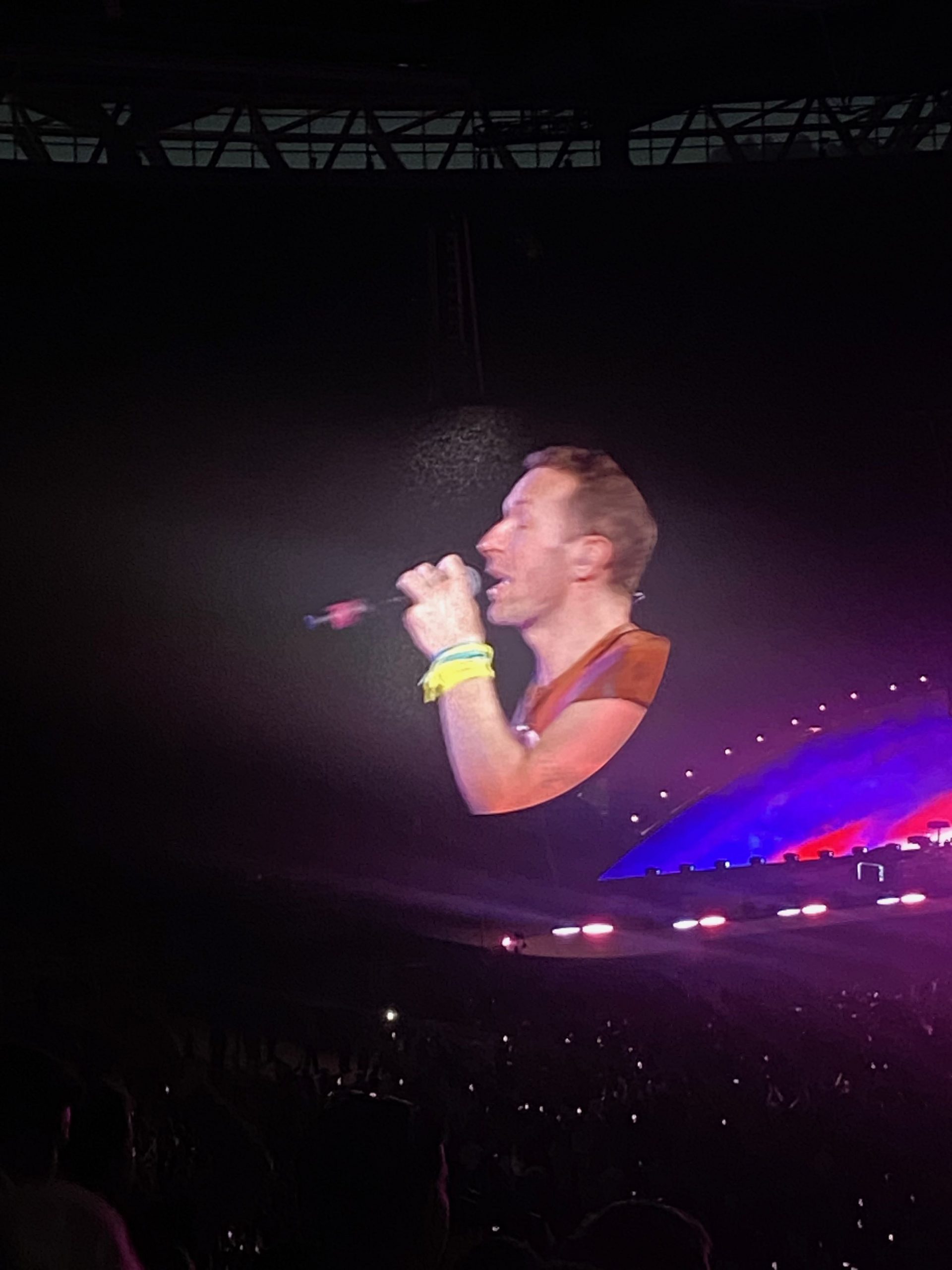 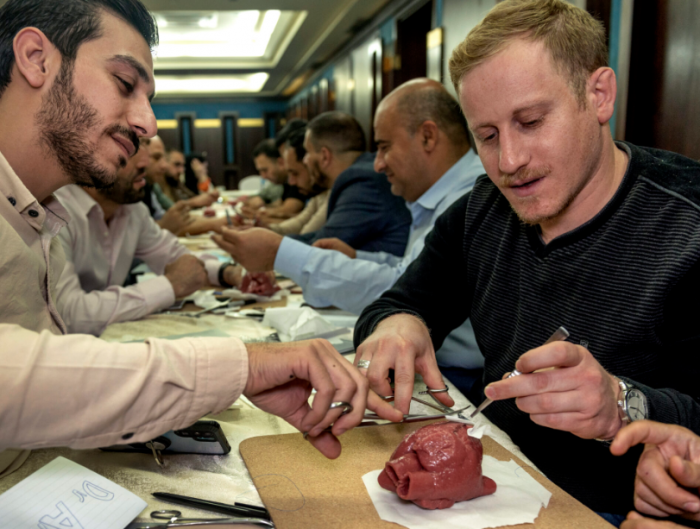