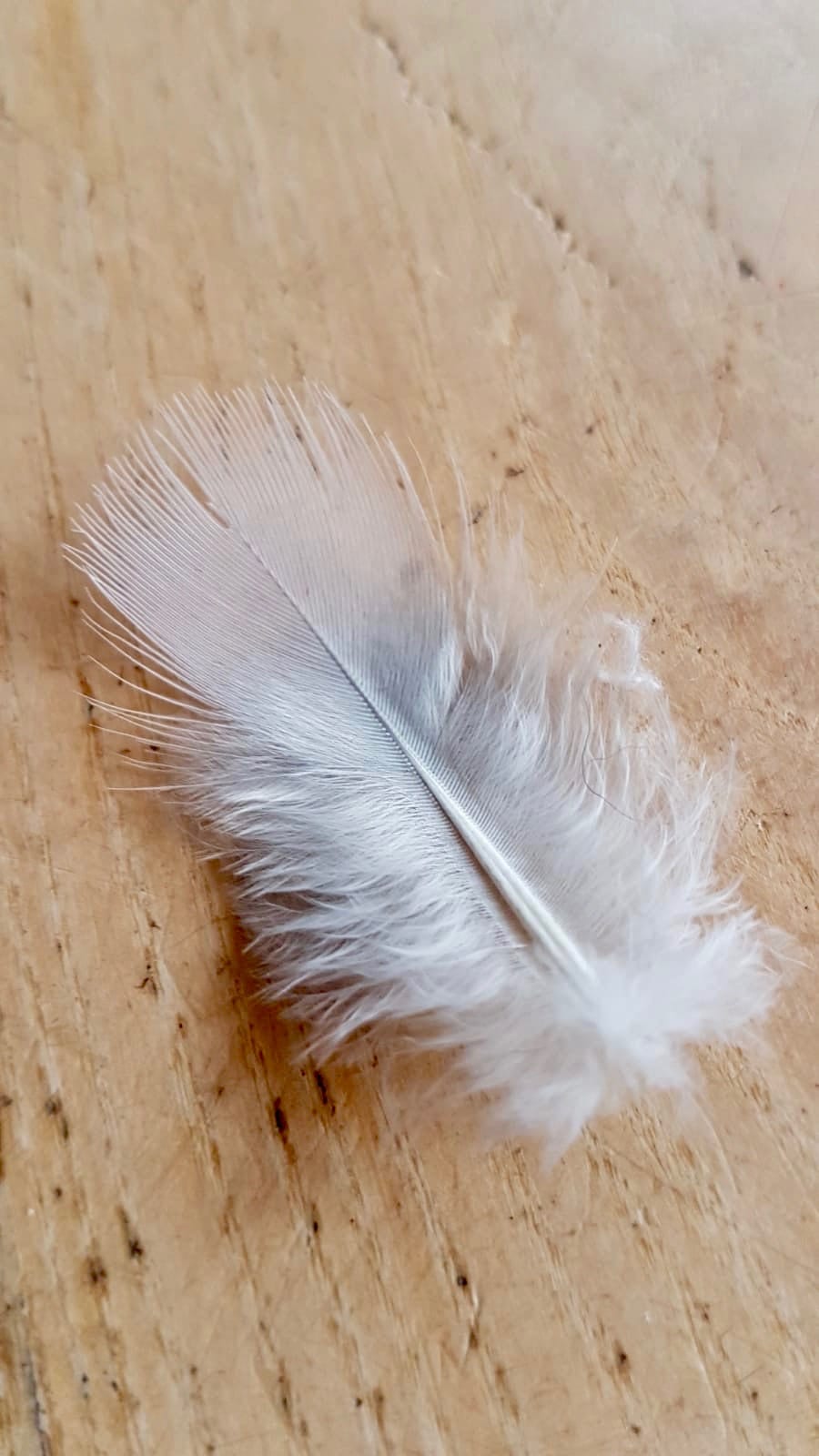 BREXIT DAY IS LOOMING WITH JUST 8 DAYS TO GO AND WE ARE NO CLEARER ABOUT THE PLAN.

WHERE IS THE PLAN?

THERE IS NO FUCKING PLAN.

We are in a vacuum at best with the danger of falling into a big black hole next week. Totally unbelievable to be in this situation whereby no one is going to come out of this period of time feeling pleased with the result. There are no choices left for MP’s and nothing to celebrate. Teresa May has become woefully unstuck and whilst I have some sympathy with her for her stoic determination and courage against all odds, she has brought this on herself with her failed leadership and left us in a shameful mess. To be honest, she lost my respect at her “Citizens of the world, citizens of nowhere” comments and she has consistently failed to take into account the views of the 48% who voted remain. She has been far too rigid and unimaginative and thanks to her reckless gamble on a snap election she has not only lost her majority, but additionally the confidence of the government and finally her nerve. I thought politics was ultimately meant to be about the art of persuasion and not the “art” of blackmail, bribery, bullying and blaming. She’s essentially abandoned the Remainers and betrayed the Brexiteers. Parliament has now become tribal in it’s entrenched division and we have the worst of both worlds whereby no one can agree on an alternative.

Her other mistake was triggering Article 50 before she had secured agreement about the UK’s negotiating goals as we were then always going to be pushed against the ticking clock and run down to the wire. This has meant that she has essentially spent the last few years negotiating with her own party.

The letter she wrote to request an extension mentioned “meaningful vote” at least three times. What does that even mean? That’s like saying “A meaningful divorce”, there is no such thing and when there is mutual misunderstanding and dangerous, last minute decisions taken in a chaotic manner, then it’s very hard not to watch a crisis unfold. Being in the unenviable situation of going back to the EU with bowl in hand to say “please Sir, can I have some more (time)? is tragic to say the least.

The whole country is totally exhausted by these negotiations, as is the EU and the government’s collective responsibility has now totally broken down. So what is going to happen over the next few days? Will Jeremy Corbin throw his weight behind a proposal to hold another referendum on the Brexit deal by backing an amendment that would put any deal to the public subject to a “confirmatory referendum” after it is approved by parliament.

Yesterday was International Day of Happiness and the theme for this year is “Happier Together” with a focus on what we have in common, rather than what divides us. At this late stage I am looking for all the signs I can find – even white feathers. Now is of course not the time to give up, but I am finding that I am increasingly thinking about squeezing my eyes tightly shut and sticking my fingers in my ears and shouting “LA, LA, LA” at the top of my voice.