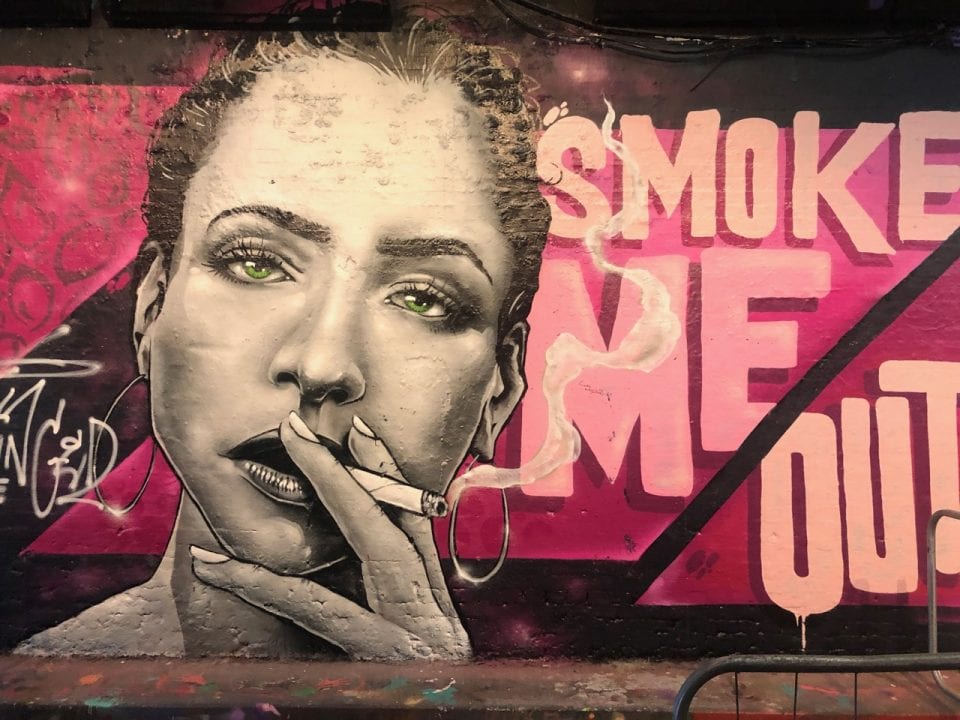 It’s been a tough week through the lens of International Women’s Day whereby the message this year is #ChooseToChallenge. Two things have happened which highlight just how much there is still to do in terms of moving forward to a gender equal world.

“A challenged world is an alert world and from challenge comes change. So let’s all choose to challenge.”

So I’m starting by wading into the discussion about the Meghan and Harry interview. Meghan chose to challenge and speak up, which I think personally was the right thing for her to do.  It has highlighted the divide between the younger and older generation in the way that this has been perceived, so I am aware it didn’t go down well with everyone.   I watched it with my daughter and we both felt that it was a genuine and progressive discussion about the clunky old, toxic, arrogant machine that we call The Monarchy in the UK and frankly yet another nail in Britain’s coffin.

The monarchy have a pretty hopeless record of welcoming outsiders into the fold and Diana was the first member of the royal family to put her heart before her head and so it will be interesting to see how things change once the Queen is no longer in power. Unless the crown moves immediately to William, I suspect people will feel differently about the Royal Family in general and they might well find themselves in the shit. My heart went out to Harry, who clearly felt he had no choice but to protect his wife and son under the debilitating circumstances they found themselves in and “history repeating itself” was understandably at the forefront of his mind. Whilst I’m sure Diana would be saddened to know that there is currently a rift between the brothers, I think she would have fully supported Harry’s move away from the cloistered imprisonment of their gilded cage.

Clearly Meghan, coming in as a strong, independent American woman wouldn’t have liked having to play second fiddle to the archaic role of the primogenitor, the firstborn son William, his wife and children and she was never going to play the game like Kate does and agree to be bland. Being a member of the royal family is about serving an institution and that was never going to sit well with her, as we all knew from the start. She should have been seen as an asset to the family, but they failed to recognise her strengths. Of course whilst there is much we aren’t aware of, there is still absolutely no excuse for not supporting her when she needed help during her isolation and anguish – WTF? There they all are promoting mental health and the “Heads Together” campaign and meanwhile there is young woman begging for help from her bed, dealing with suicidal thoughts.  Piers Morgan fuelled the fire with his comments and I for one am very relieved he was fired.  No doubt he will reappear somewhere else very soon spouting his misogynistic, old, white, male views, but his opinions aren’t helpful for anyone.  With the additional accusations of racism thrown in, I wonder how the palace will respond.  It’s a tragedy for the entire family, but I’m sure Harry and Meghan will thrive in the USA and move on to positions of power, I’m sure she’s got her eye on the Presidency. Like his mother, Harry understands the politics of emotion and their interview with the all powerful Oprah will have brought them into the bosom of America and there they will flourish. The People Vs Power. Good luck to them. I wonder if their allegations will ultimately cause the decline and fall of the monarchy, only time will tell.

The second issue this week is another family tragedy, as we all reel from the shocking discovery yesterday of human remains, after Sarah Everard was kidnapped whilst walking the streets of Clapham and subsequently murdered by an acting policeman. It has sent shock waves through the country, especially to all the young women around my daughter’s age who weren’t expecting to have to be fearful about walking the streets. So again, we must choose to challenge. There is a twilight march this Saturday that I will go on with my daughter to demand women’s safety. Things have got to change. Women of my generation have been trying to keep ourselves safe for years – even before Levi Bellfield was prowling the streets. I’m constantly telling my daughter not to walk anywhere in the dark, to wear an alarm, to hold her keys in her hand, to get an Uber, to stay with her friends, not to wear headphones, my fear whenever she leaves the house is palpable and I don’t sleep until she’s safely home. This is every parents worst nightmare and my heart goes out to Sarah’s devastated family and friends. In lockdown this issue is even more concerning because a lot of women are living alone, like Sarah did, who wasn’t discovered missing until the following evening. Women should feel safe at all times, in their homes, in the street, on public transport and when travelling alone. That said, the only way we can move forward is to get men and women have to work together, we have to get men to understand our inherent fears and find practical solutions, without blame. Thank god this is an incredibly rare occurrence, but unacceptable nevertheless and at least the conversation has started, we must now take steps to make changes required. 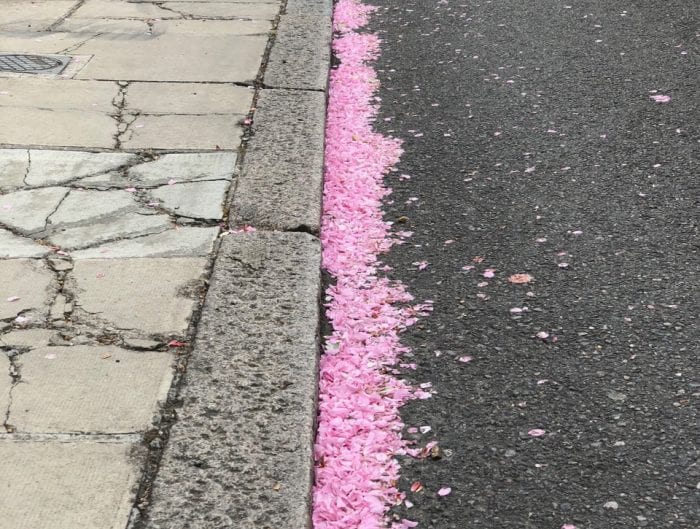