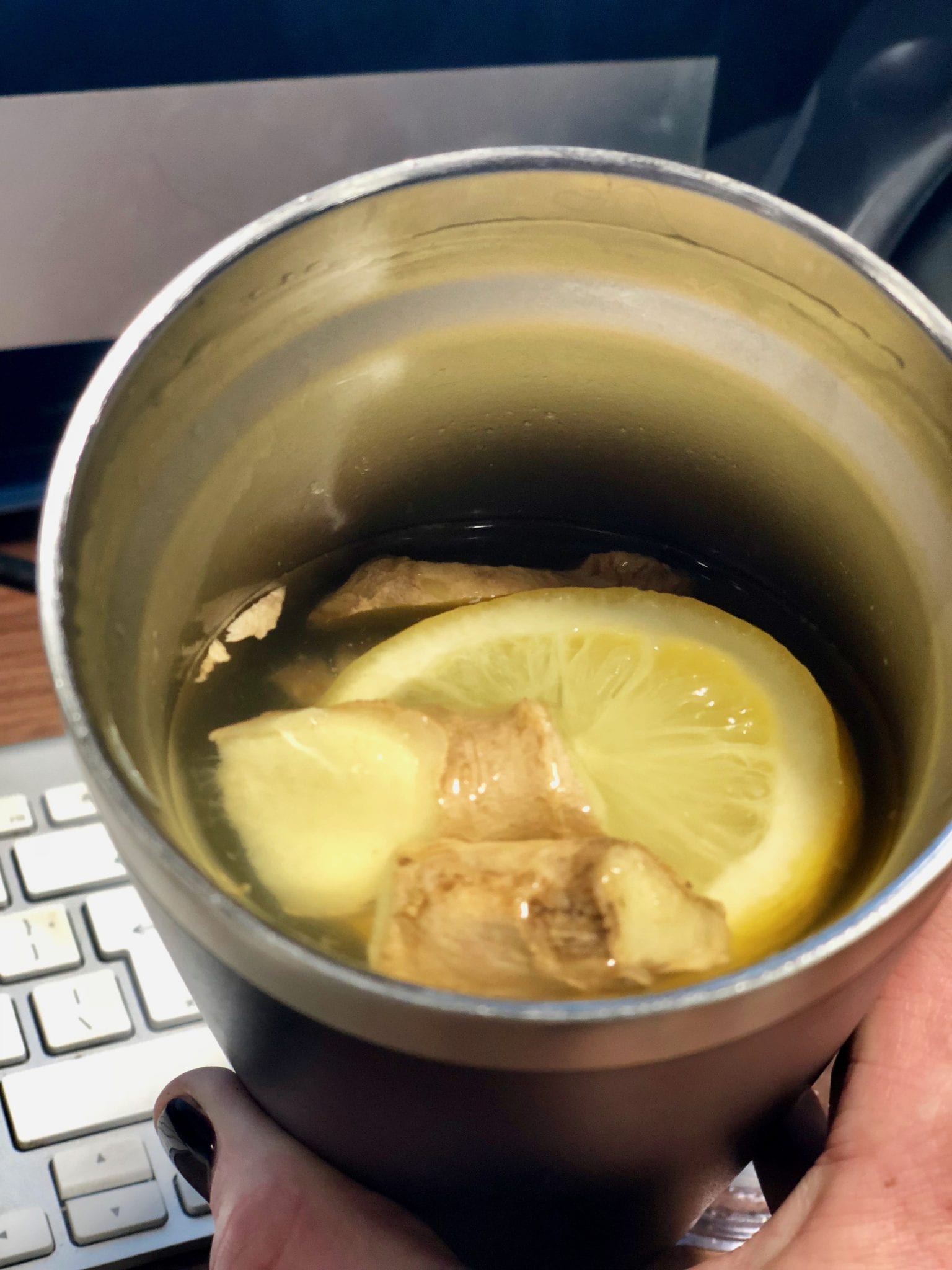 Earth hour is a worldwide movement organised by WWF (World Wide Fund for Nature) AND THERE’S JUST ONE DAY TO GO. The event is held annually and encourages everyone, from individuals to communities and businesses to turn off non-essential electric lights for one hour from 8.30pm to 9.30pm – this year on Saturday 24th March as a symbol of commitment to the planet.

Earth Hour is the world’s biggest moment of action for our planet. Every year, millions of people and thousands of iconic landmarks go ‘lights out’ for an hour, to show support for greater action to tackle global threats to the natural world.

This year, WWF are going a step further and asking everyone to make a simple “Promise For The Planet” ahead of the big switch off. This should be a more effective way of making a bigger impact, because if we all make small changes we can make a massive difference. #PromiseForThePlanet @WWF_UK

What will you do?

I’ve bought a reusable cup and am trying to remember to take it out with me. Pret-a-manager offers 50p off your cup of coffee if you give them a cup to put it in and it stays so much hotter for so much longer, so win, win. Or you can make yourself a healthy lemon, ginger and honey drink:-

That said, everything that we do in the West, be it avoiding plastic bags and doing what recycling we can, makes little impact in the wider world. More than eight billion tons of plastic has been produced since the 1950’s and most of it is covering the world – mainly in landfills. Only 9% has been recycled and another 12% incinerated. Most of us worry about its impact on ecosystems – even the Queen is doing her bit by banning plastic straws. What we need to do is find a way to do a massive push to help Asia collect more plastic. Which is somewhat hypocritical given that until China stopped receiving imports of recyclable plastic waste in January that was dumped on them by the rest of us they were trying to deal with over half the total traded around the world. So refuse exporters need to urgently find a way to deal with more of it at home by improving our recycling capacity.

Brands are slowly stepping up, fearful for their reputations – Coca-Cola has made a promise to collect and recycle all their plastic bottles, MacDonald’s is aiming to make all it’s packaging recyclable by 2025 and PG Tips has bowed under people pressure to stop using plastic in their teabags. Lots of other brands will be sure to follow suit.

By itself, the West won’t solve the problem. Amongst the ten biggest plastic polluters, all but two are in developing Asia and most are just waking up to the problem and need to find more sophisticated ways to collect their rubbish. The rich world needs to help them do this because currently the prediction is that by 2050 there could be more plastic in the world’s waters than fish, measured by weight.

All that said, plastic is not the worst pollutant to worry about in the world right now. According to a recent Economist report, just 10% if 3.6m tons of solid waste discarded each day in the world is plastic. Whereas polluted air kills 7m people a year, plastic pollution has not been directly blamed for any so far. The damage of rapid ocean warming caused by climate change is expected to have more impact and the carbon footprint of a cotton bag means that it has to be used 131 times before it improves on that of a throwaway carrier bag and four times over if it’s a paper bag. We need surgical gloves and condoms and by keeping food fresh for longer, plastic packaging reduces organic waste – another growing concern. 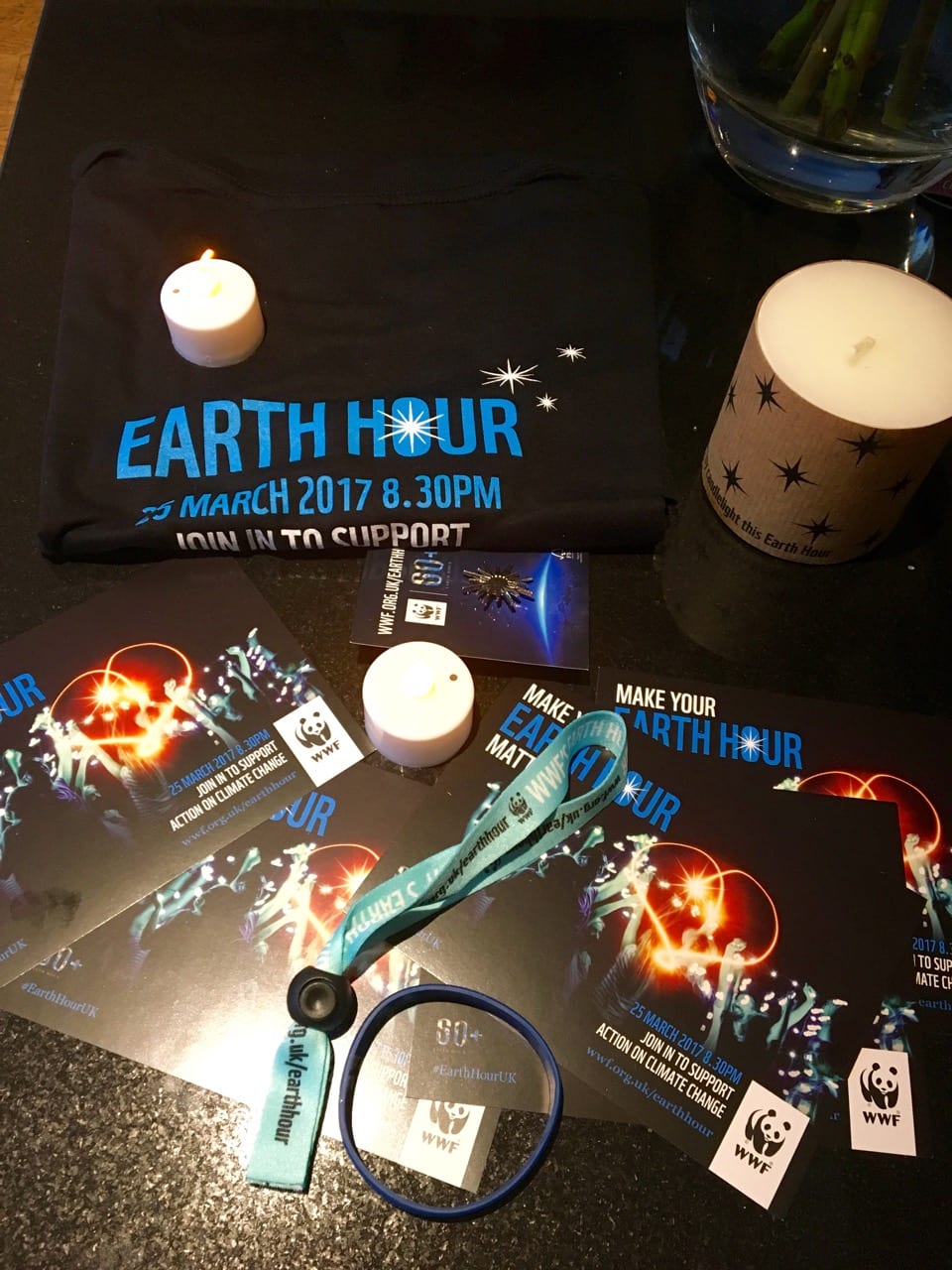 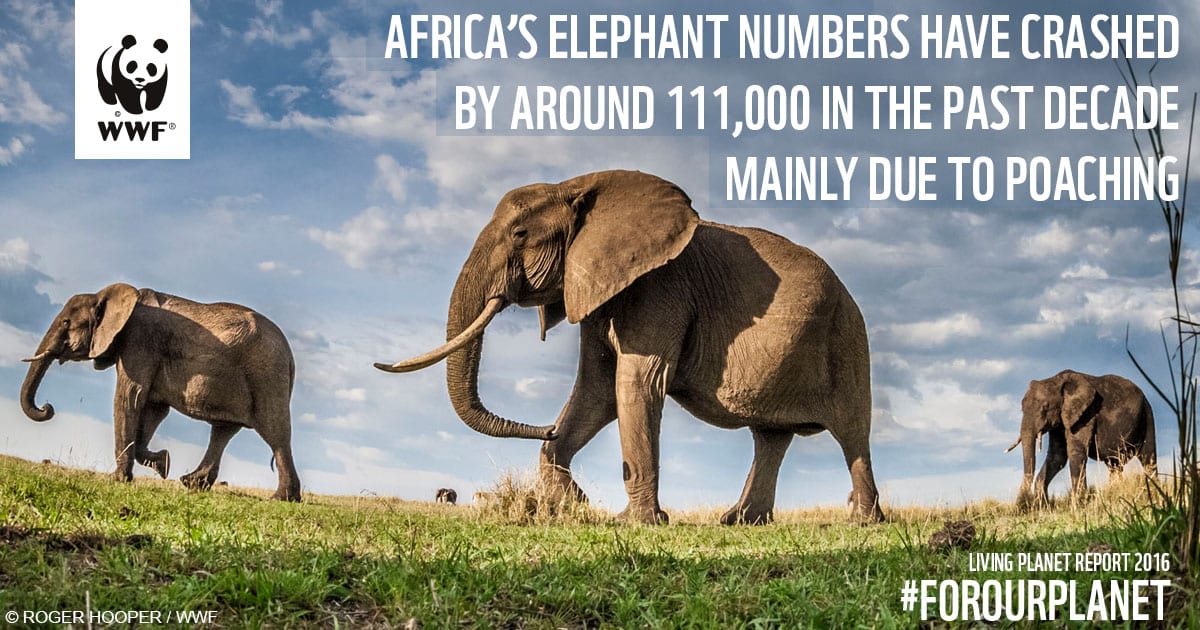