ED SHEERAN LIVE AT THE O2

Well, until I saw the official video for “Thinking Out Loud” it was my favourite song of the moment – I love it because it suggests that he’s still going to love his woman when she’s 70 (and then what??…), even “when your legs don’t work as well as they used to and I can’t sweep you off of your feet” – but if he’s basing his partner’s non working legs on the gorgeous dancer he chose to represent his song, then there is no hope. I wasn’t able to move like that when I was 5, let alone now.

Anyway, that said, I went to see him perform live at the O2 a few days ago and he was spectacular. His opening line was “my job, for the next two hours, is to entertain you” and entertain us he did. ALL BY HIMSELF. Literally he was a one man band on a very large stage and he managed to own the space entirely. I have never seen an artist so comfortable in his own skin, so understated and so in control of the audience. He was frankly magnificent, perhaps more so because of his low key stance and appearance. You slightly don’t expect anything very much from him and then he delivers beyond expectation – although disappointingly, he didn’t quite play for the two hours he promised. He’s only 23, but with that understated command I don’t think there was a male or female in the audience who wouldn’t have slept with him that night (or maybe that was just me!). All he had on stage was a mini plinth he jumped on from time to time, various pedals and a few lights – it felt more like three of us had just stopped to watch him do some busking in the street. He even did some very competent rapping and then got us all singing along to “Give Me Love” and various other songs. The best one was “Thinking Out Loud” – not only my favourite but I haven’t seen that many lighters in the audience since I was at a Fleetwood Mac concert 25 years ago – and I was relishing the “kiss me under the light of a thousand stars” moment until I realised the lights were all coming from phones rather than lighters – hardly rock and roll…but still. I want to go and see him again. 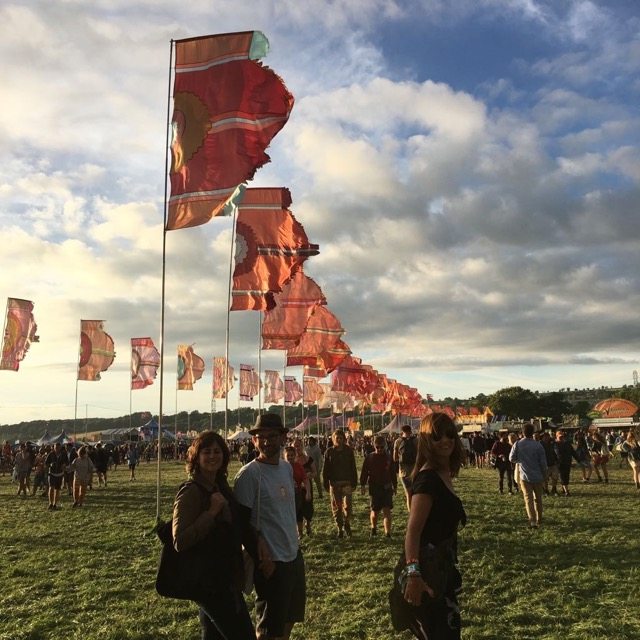 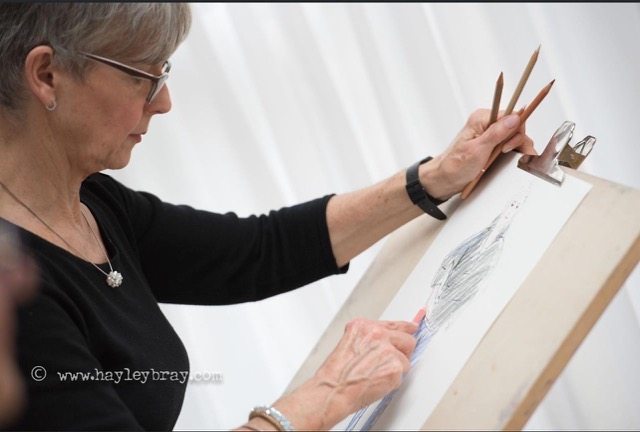 I agree with your review. However I must point out that one of the people I went with was sullen throughout and definitely didn’t look like he would sleep with anyone.s

Ha ha – really? Who couldn’t have enjoyed that!!