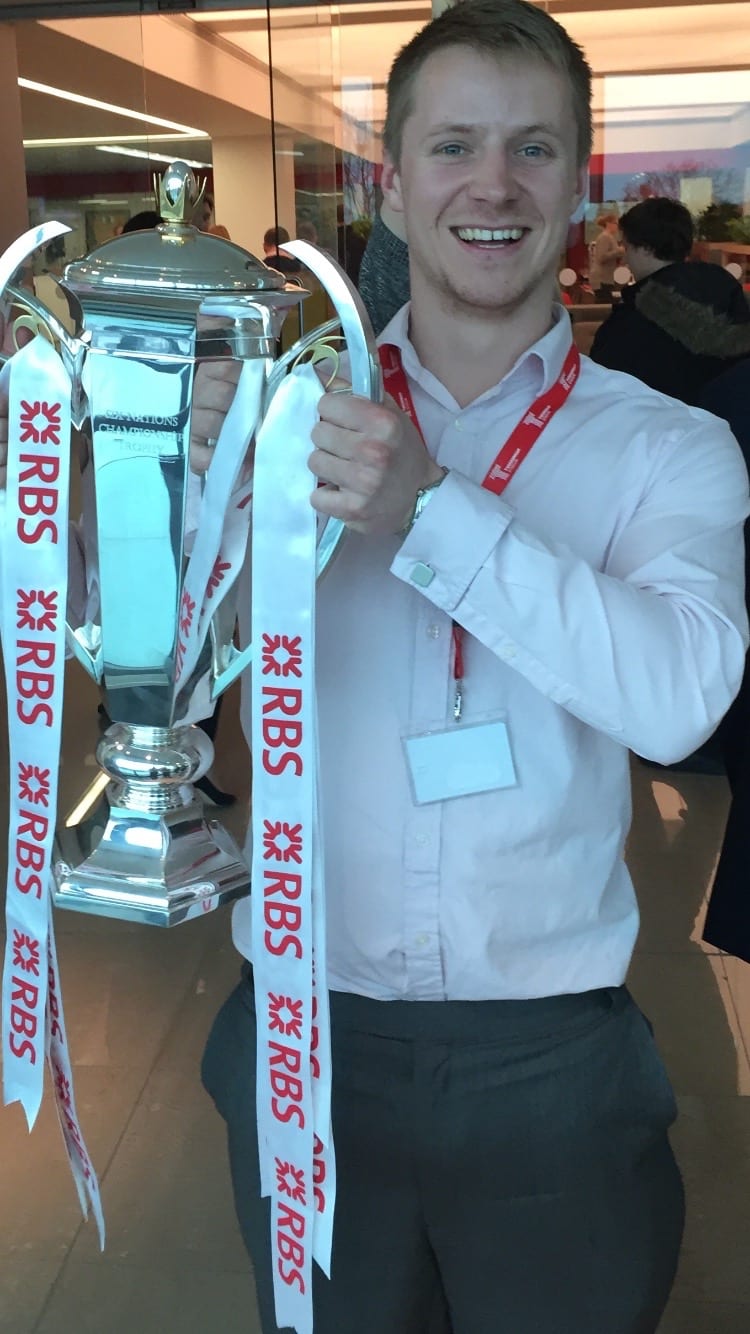 Sorry, I know it’s a little late to be congratulating England on finally winning another Grand Slam, but WOOHOO, well done England. A fantastic achievement sealed last Saturday in a tense 31-21 win over France. Basically, I’m am adding a post so that I can pretend to my son that I am far more knowledgable than I really am about rugby (which I love watching, as long as it’s not one of my children playing but still don’t understand the rules even after years and years of observation). He is now working in the area of rugby and as such is managing to get access to tickets that he didn’t have before…and he didn’t invite me to any of the games during the Six Nations. So I’m stepping up so that I can be on the list when he has tickets to England Vs New Zealand or Australia, or indeed South Africa, later on in the year, all of which will be even better to watch than the games they played for the Six Nations.

So my useful contribution to the win? It was all about changing the head coach. Not that I’m the first to point out that Eddie Jones has made a huge difference in just four months, with basically the same team. Rebuilding them from the ruins and making them much more of a fluid unit than they were before, with far more shape and structure.

ANYWAY, most importantly, here is my son holding the trophy. WOOHOO again!