EXAM HELL OVER (FOR A MINUTE)

It has been hell in my house of late. EXAM CITY with all the added stress that involves. My firstborn has just finished his final A level retake. THANK GOD. He’s worked hard, but found the exams difficult….so who knows. He’ll get his results in March no doubt from a beach in Thailand so fingers crossed. Although come to think of it life is going to be even more stressful now as he goes back to going out mode and coming in late banging the door when we’re all asleep with school runs and work and stuff to do early in the morning whilst he lies in until 3pm. Having said that he’s coaching and working in the pub, so hopefully he won’t go mad. Just out tonight to celebrate and then that’s it (yeh right).

I can’t believe how expensive it is to send him on his way – of course I’m not paying for his ticket or for accommodation (yet, until he runs out of money) but the vaccinations. Good grief. Rabies for example costs about £120 – I held out for a few days thinking “who gets rabies jabs? My parents never bought me one of those. What is the likelihood of him getting bitten by a frothy mouthed bat? But then thoughts of vast needles into stomachs got the better of me and I succumbed. It only actually buys you 48 hours to get treatment rather than 24 and hopefully lessens the need for stomach injections, but still. Now though he says he needs to be vaccinated against “Japanese Encephalitis” – WTF is that??? Apart from being another very expensive injection I have never heard of it. Wondering if these boys are on to an impressive scam. “Mum, can I have £150 cash to pay the nurse for my “Cambodian Hydrocephalogogus” jab please?

My daughter has finished her mock GCSE’s today as well. THANK GOD again. She was massively stressed and really indignant that the house wasn’t filled with enough Custard Creams and cups of tea for her liking.

Perhaps things will calm down a little now. I ran this morning from massively stressed house with everyone ranting and raving to the studio where I teach and attempted to pretend that I was the voice of calm reason. It must have worked (or I am just really boring) because for the first time ever somebody actually fell asleep on their mat. I had to wake her up! 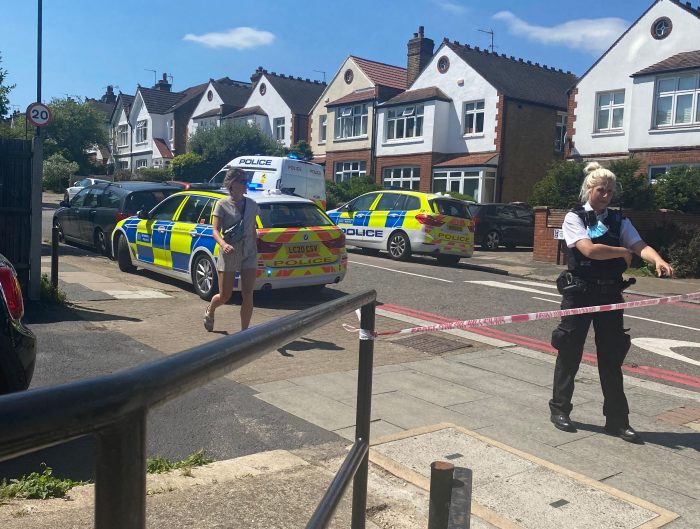 my little cat goes to the local happenings at the local village hall. she fell asleep during the yoga class and got herself locked in for the night! I wonder if you should have just tippie toed away from your client? lol

I know. That would have been funny to leave her snoring by herself…..or would it? She’d probably have slept all day! Lx

couldn’t agree more…those jabs and malaria tablets (at nearly £3.00 per tablet for malarone anti malarial) are really pricey, but the diseases sound really nasty. Thank goodness we don’t have to live with those antisocial threats here in the UK. But if you think that jabs are expensive, what about all the visas? The charging structure is all over the place – but suffice to say pricey – visa for being ‘in transit’ through Thailand £20.00 – just to pass through etc etc. It is expensive just leaving the country, what happened to camping holidays for the young/unemployed/students?

I thought the travel service/clinic people advised on what injections you needed to travel? I must admit I’ve never heard of that either, but it sounds like something you wouldn’t want to catch.