It seems that a lot of university aged kids are beginning to further challenge gender role stereotyping. Primarily by taking on descriptions like “Pan Sexual” and “Gender Fluid” which I understand means that you are attracted to both sexes equally without the gender being in any way relevant. Sting’s daughter has just been interviewed about her sexuality and has said just this – that everyone is just a person and whether you’re male or female is not relevant.

I wish somebody had told that to Pixie Fox and her surgeon who agreed to remove six ribs in order to make her waist smaller amongst clearly a wealth of other operations to make her look like a cartoon character – or in other words an extreme version of a woman. 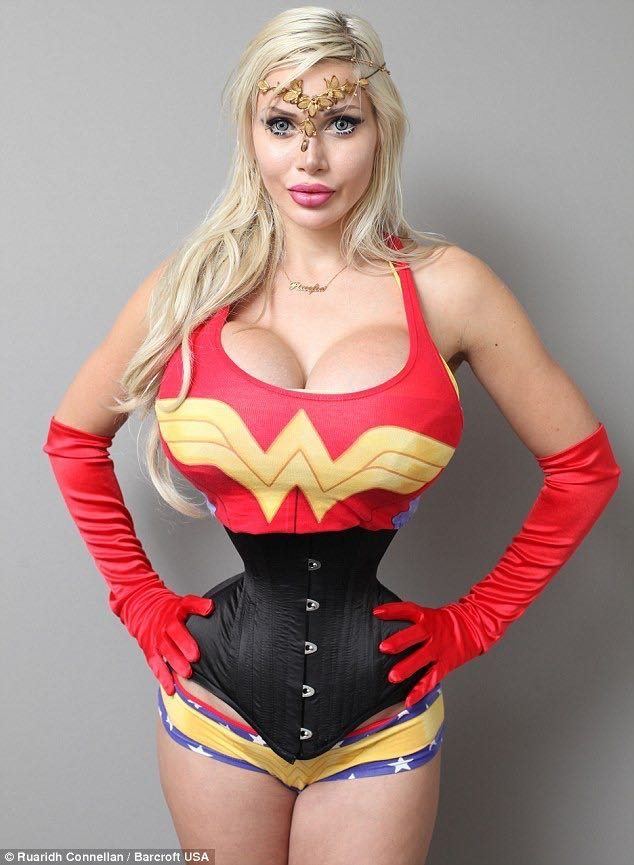 It seems to me really extraordinary that surgeons are allowed to go ahead with operations of this nature for money when there is no earthy reason why this would be good for her general wellbeing and yet women who don’t want babies find it hard to get sterilised. Although then we are beginning to get into murky waters – where do you draw the line?

Really interesting article on the BBC news magazine website yesterday about women who from an early age had decided they didn’t want children and their failure to find doctors to sterilise them http://www.bbc.co.uk/news/magazine-35041084. I understand how difficult that would be – I imagine a lot of doctors wouldn’t want to be responsible for those women who change their mind as they get older. 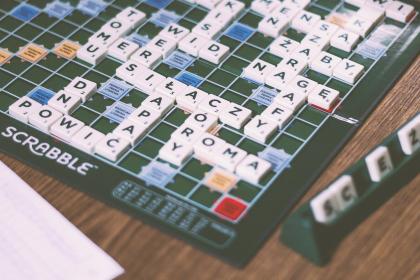 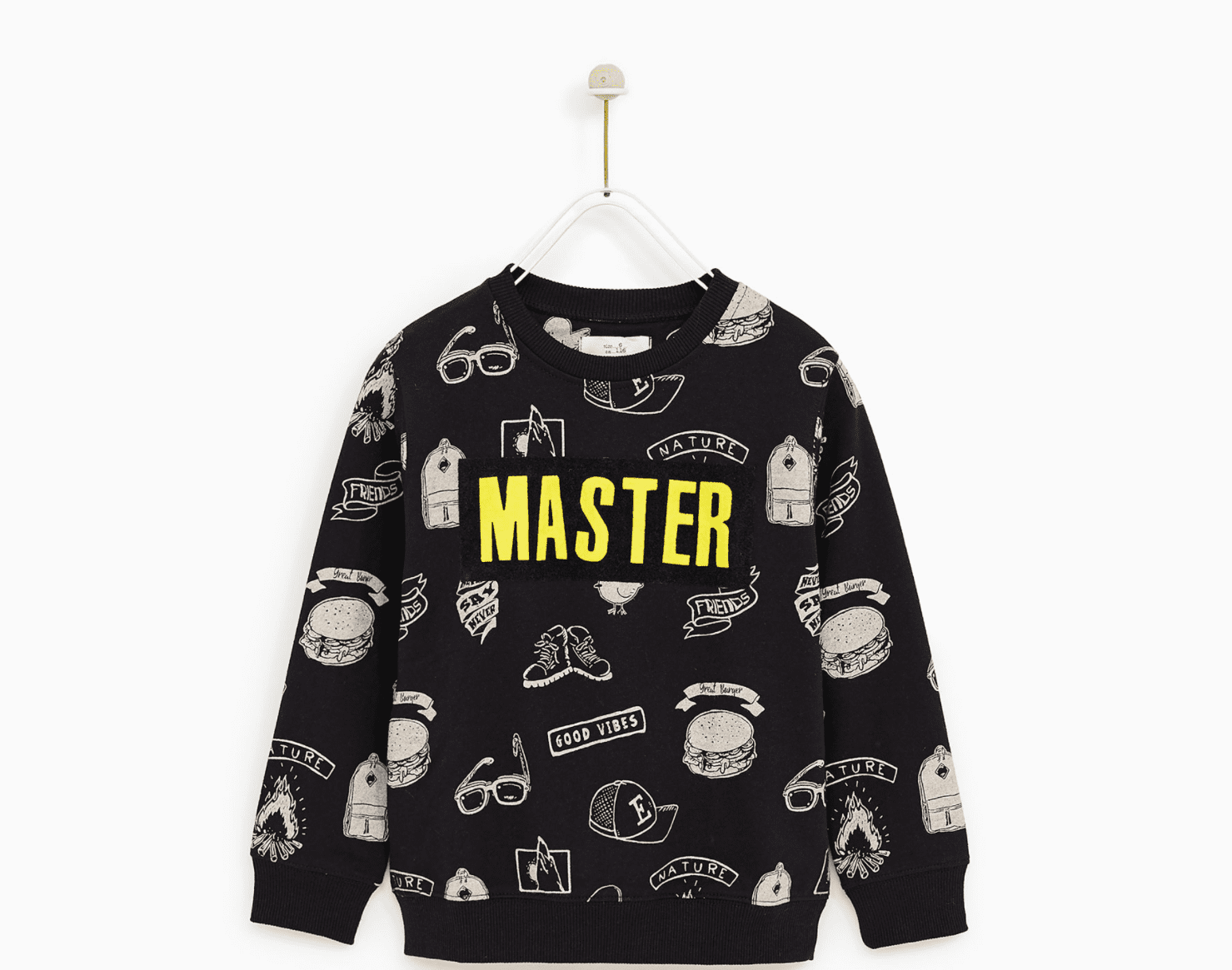 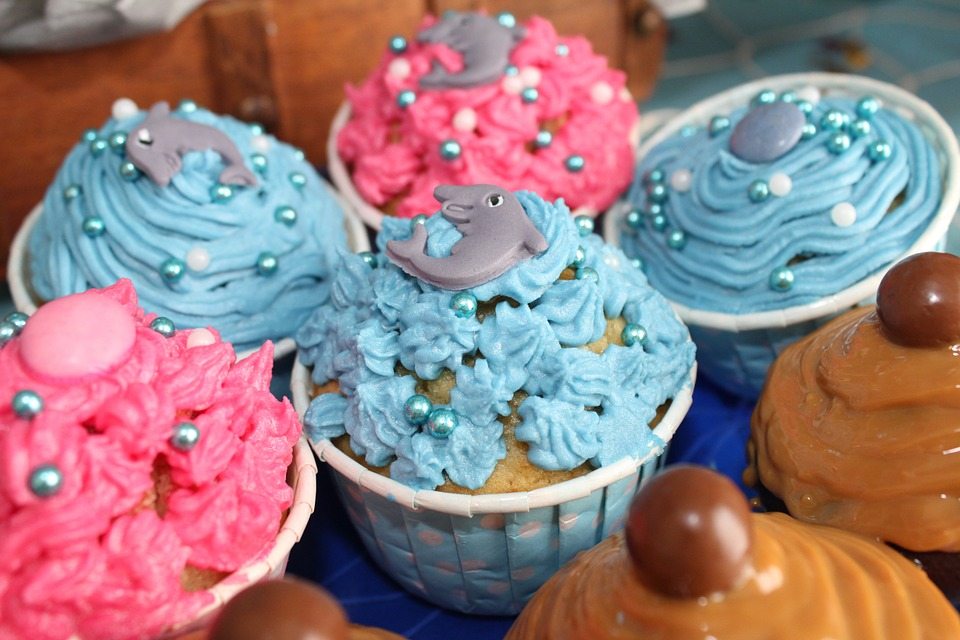