FINAL SAY REFERENDUM IS OUR ONLY OPTION 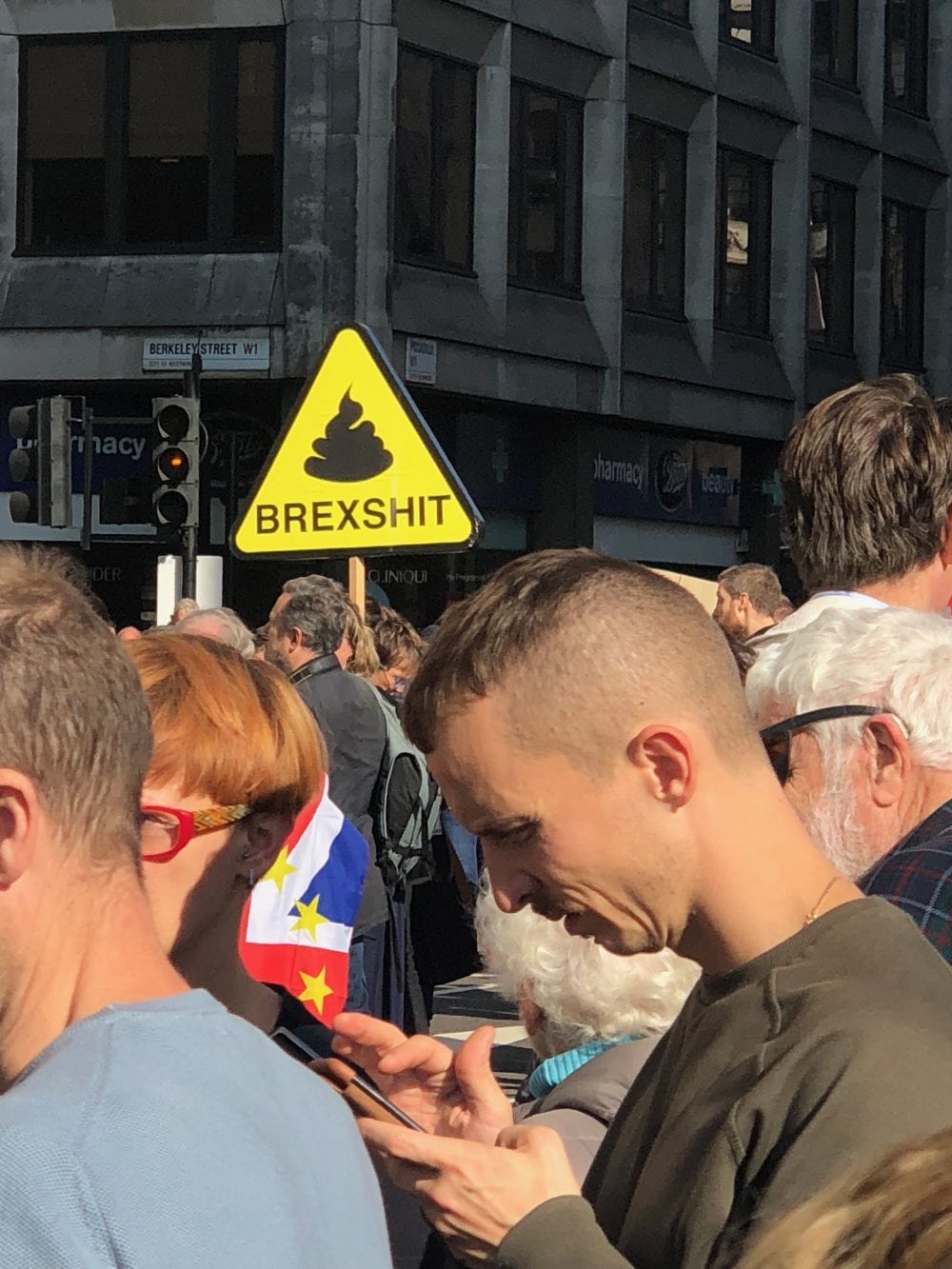 A Final Say Referendum is our best worst option now that tensions are running so high as regards the outcome of the Brexit vote next week. We are no better informed than we were over two years ago on either side of the fence and given that the vote looks sure to lose, the outlook is bleak any which way, with potential chaos ensuing and anger rising.

The government are now desperate and it’s painful to watch the disgraceful shambles, the lack of leadership and catastrophic brinkmanship occurring. Despite being badly wounded, Teresa May wins the prize for bloodyminded stamina, but it’s a dangerous game she’s playing that is likely to do lasting damage all round. The lack of focus on our own public services, rising poverty, under investment, poor productivity, consumer spending is adding to the concern that 2019 will see a stunting of longterm growth.

What kind of outcome will emerge from the fog next week?

Is she going to run down the clock by bullying MP’s into re-voting on the same motion again and again, given that Brussels highly unlikely to budge?

Is Jeremy Corbyn going to step up and move away from his fucking annoying ambiguous stance next week I wonder? Or is he simply going to carry on watching the Conservatives destroy each other. Will there be a vote of no confidence and a general election? Unlikely.

The growing talk of a second referendum or “Final Say” seems to me the most logical choice because every other option has literally dissolved. Opting for a further referendum rather than backing her deal makes the most democratic sense – the public triggered Brexit, therefore the public should now be give the right to give their newly informed consent on it’s final form. The simple fact of the matter is that the terms have significantly changed from that which we voted for in the first place. It is no good being neither in or fully out and why would we want to support something that is manifestly against Britain’s national interest? What was promised couldn’t be delivered and what is on offer is a woefully inferior version.

It’s all too uncertain to forecast, but my prediction if there was a second referendum would be a shift to a 60/40 remain. Leavers don’t agree with that, so what is there to lose? We are in a terrible situation and appear to offering the world a useful warning about the dangers of democracy. Incredible that a stable, wealthy, peaceful country can blithely stumble into a black hole with no serious plan in place, which has the potential to be catastrophic for Britain, against a backdrop of a slowing global economic expansion.

Thanks David, Boris and Michael is all I can say. How can you sleep at night?

Looking forward to seeing how “United For Change” get on with launching their own party immediately after Brexit (whenever that is). 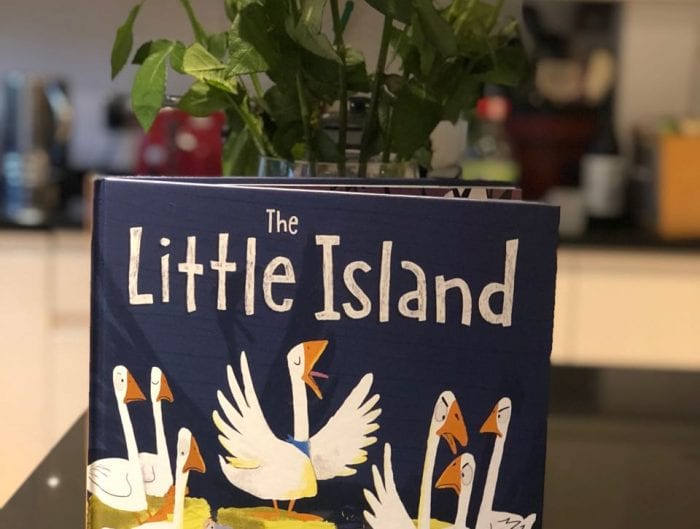 We can only hope those renegades in the Conservative party see the light and vote with their leader if they want to remain in office for the foreseeable future……a future government lead by Corbyn does not bare thinking of.