FOOTBALL AND THE THIRD WAVE? 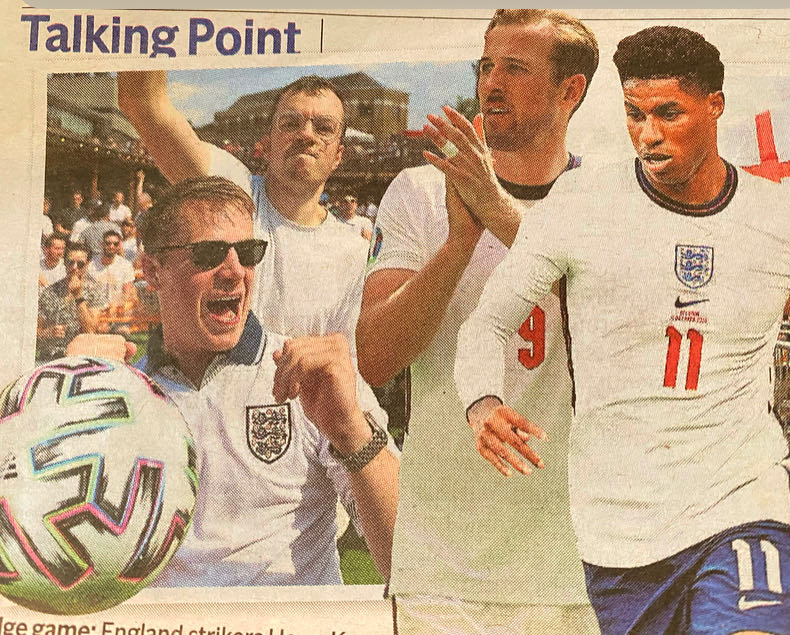 I’m feeling very stressed. It’s my son’s 21st birthday on Wednesday and he’s having 30 friends in the garden (as per the rules). Little did I know when I confirmed the event that I was also going to have to be hosting the massive England semi final! I’ve now got to find a way to show the game without there being ANY technical problems. I can’t even use a projector because it would result in a one minute delay – which is apparently NOT OK.

I’m also worried about not only how much my neighbours are going to hate me, but about the potential spread of infection even though they will all be in the garden – it feels as if we’re all trying to run away from wild fire at the moment. The virus seems to be closing in – my eldest son tested positive a few days ago – of course after he’d been hugging, singing and shouting with far too many strangers in a fanzone watching the football. Luckily we hadn’t seen him as he lives with his girlfriend, but it’s a bummer for him and now he can’t come to his brother’s party.

However, he did at least get into The Evening Standard (he’s the one on the bottom left!) and looking like a hooligan in the picture below that:- 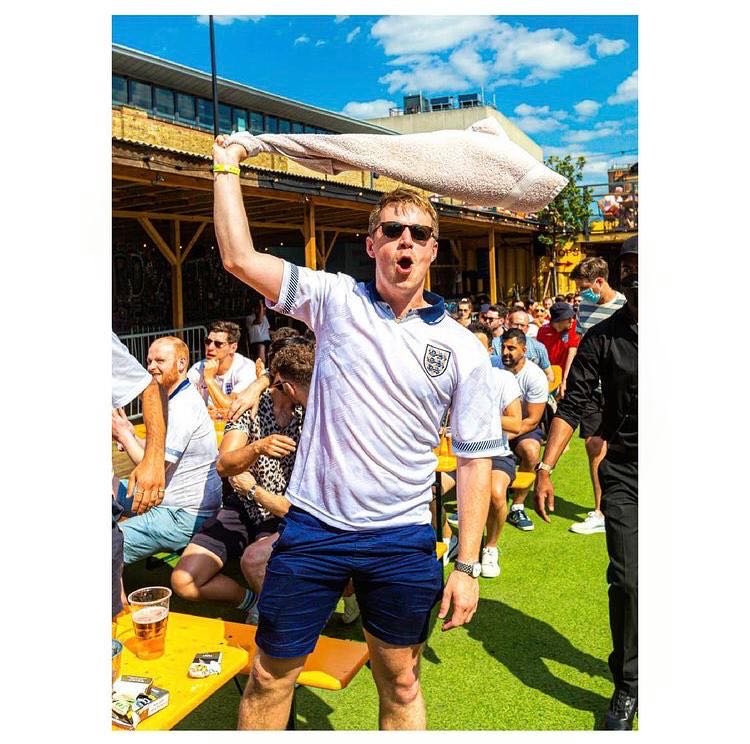 The third wave is clearly being driven by the young people at the moment who have not yet been fully vaccinated, which I assume is slightly part of the plan, but I’m not sure they factored in the football! We’re all loving the football obviously, but the cases are going up exponentially because of it. All three of my kids have been watching it at separate venues with loads of mates – then they send me videos of how excited they all are. Honestly, it’s such a worry, but all we can hope for is that it won’t ultimately cause a third lockdown.  But is letting 60,000 people into Wembley on the 11th July going to be a good idea????

Anyway, on a more positive note, it’s exciting that we’re coming out of restrictions soon – no more scanning the QR codes in at the pubs, a return to full capacity events, no compulsory masks, being encouraged to go back into the office and letting visitors back into care homes. But nevertheless, I’m feeling anxious – especially for my friend who is getting married in two weeks time. She just can’t risk catching it before her wedding and so she’s lying very low right now. I think a lot of people will remain very cautious as we slowly ease out of lockdown. There are still people who dive into the bushes when you walk past them. How are we going to alleviate that sort of behaviour?

However, we all know we have to try and get back up and running now. Schools in particular have to stop sending home everyone in a bubble when one person tests positive. There are currently 1 in 20 pupils off school which is ridiculous. My niece has been sent home twice this term to isolate for 10 days – just so disruptive for her and her parents who have to rearrange their lives and their livelihoods around it each time it happens. At my daughters old school there are currently 15 out of 18 teachers in self isolation. I gather they will replace quarantining with daily testing, but one of the issues is the nervousness of parents who want to keep their children safe and so are keeping them out of school. I totally understand that feeling, but perhaps it’s reassuring (despite it being an unpleasant stat) to remind ourselves that:-

“In the year to April, the chance of an American aged 5-14 catching and dying from the virus was about 1 in 500,000, roughly a 10th of a child’s chance of dying in a traffic accident in normal times.”

Governments aren’t really doing enough to get the kids back together and learning in the classrooms. I guess we will end up with more of a hybrid type of education as technology is used more frequently for classes. Certainly the universities don’t seem to be looking to bring back full lectures any time soon, which is a real shame. My son’s experience of only online lectures and zero contact with other students on his course has been very difficult. I would like to think that his last year will be an improvement, but can only keep my fingers crossed that they do step it all up again. If we are allowed to go to a full on music festival, or sit in the theatre at full capacity after July 19th, then why can’t they bring back the lectures? 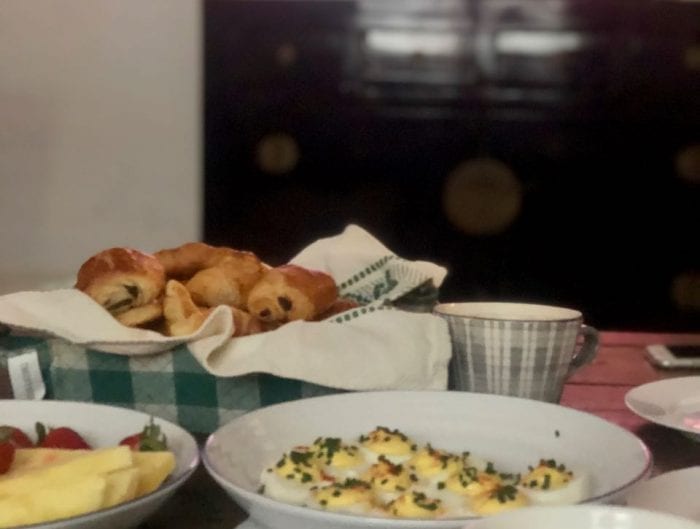 Hoping that the dropping of the UK restrictions is so far going OK, definitely going to be an adjustment!
Over here we are just taking things day by day, as there’s a shortage of vaccine doses on top of a big increase in infections!