HOW TO TALK TO YOUR CHILDREN ABOUT TERRORISM 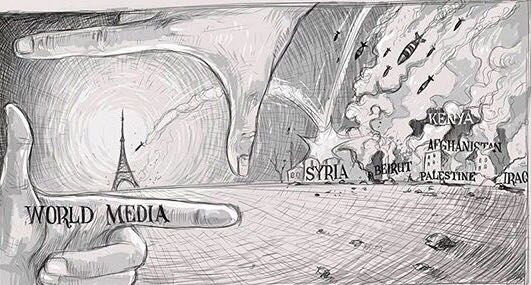 In the wake of the Paris attacks I have noted a tangible rise in fear amongst all the children I know. It now feels much closer and more real and they are frightened. My youngest son didn’t want me to go into work on Monday in case something happened “they’re going to attack London next – Christmas shoppers and people on public transport, you need to be really really careful”. So I was discussing how to talk to your children about terrorism with some friends. I understand his concern, but our job as parents is to not only reassure them that the risk of getting hurt in a terror attack is tiny, but to also help them understand that sometimes the world can be cruel and that bad things can happen to good people, no matter what. That being fearful or angry is not the answer and that the world still has more wonderful human beings than we could ever hope to meet. I want them to read the beautiful letters posted on Facebook by survivors and their families. I posted the one from the South African girl separately and I’ll add another beautiful letter to the bottom of this post – written by a young husband who has lost the love of his life. They are the ones that make us understand that life must go on, no matter what.

An explanation for children that helped hugely was brought to my attention yesterday, written by the First News editor Nicky Cox and it is a good way of helping them to keep everything in perspective:

“Terrorism attacks scare us all. That is what the terrorists want – to make people feel terror. But the fear is bigger than the facts. Being a victim of a terrorist attack is just about the least likely way that anyone will die. We are far more likely to die in a road traffic accident, from air pollution, from eating badly, from illness and many, many other things. So, it’s important to remember that.

Also then my son showed me this that he found on Instagram – which is a fairly reasonable take on the current situation:-

and here is the letter that Antoine Leiris wrote to the people who killed his wife at the concert hall:- 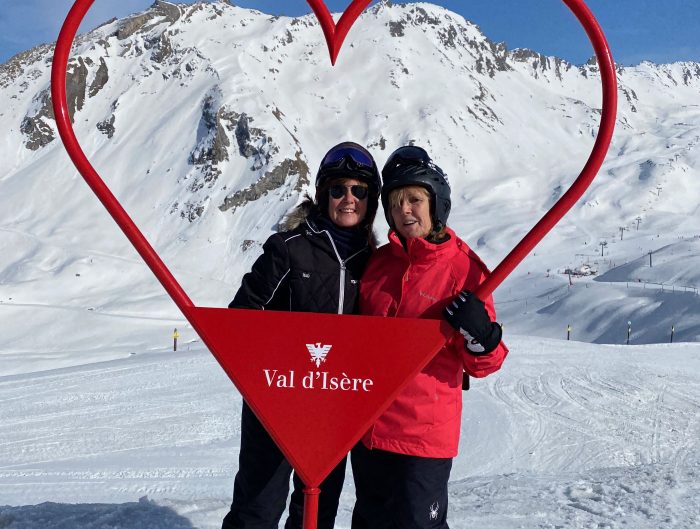