Whilst of course it is essential to use International Women’s Day to highlight the plight of women around the world who are struggling for whatever reason; the stolen Boko Harem Girls – it’s been over a year – where are they all? Or the plight of women caught up in wars, those that can’t be educated, can’t feed their children, domestic violence, rape, genital mutilation, slavery, general poverty and malnutrition and the migrants and the refugees…all issues to focus on every single day of the year, not just today.

I don’t want to be overly critical, but does this day do anything to help the process of equality for women in general? Because when 50% of the population is highlighted as needing a special day, I’m just not sure it’s right. Is it helpful to look at women as a sub-group?

Is it an actual helpful day to charities around the day? Do they raise more money? Because if they don’t, I’m thinking about changing the name, because whilst it can highlight key issues, like I said, we should be highlighting these all year round and working to improve conditions for women, men and children all around the world.

Or is it to highlight key issues that remain between men and women? Like equal pay? Gender balance in general? Is it to empower women in parts of the world to stop hiding behind a man in order to create equal cultures and societies?

Or is it to recognise and embrace the differences between men and women?

Or merely a Sisterhood day where we can all share notes? Because if it’s that, then honey I sure have some notes to share. I want to ban all plastic surgery for body enhancement. It is damaging our image and causing our children distress. But I will talk about that on a separate post tomorrow.

Why the need for a special group in this day and age of Feminism I wonder? Should we be isolated and divided from the men for the day? Discussed, separated and revered. Why can’t we all just be humans on the planet? Why can’t we just have an International Human Day. Or International Individual Day.”

So coming so quickly on the back of Mother’s Day I’m wondering if we should assess as we move on to a more equal place in the world? Otherwise, I note there is an International Men’s Day on November 19th, but I have never been aware of any press around this – maybe International Everybody Day so that I won’t worry about anyone feeling left out of promoting human plight around the world. 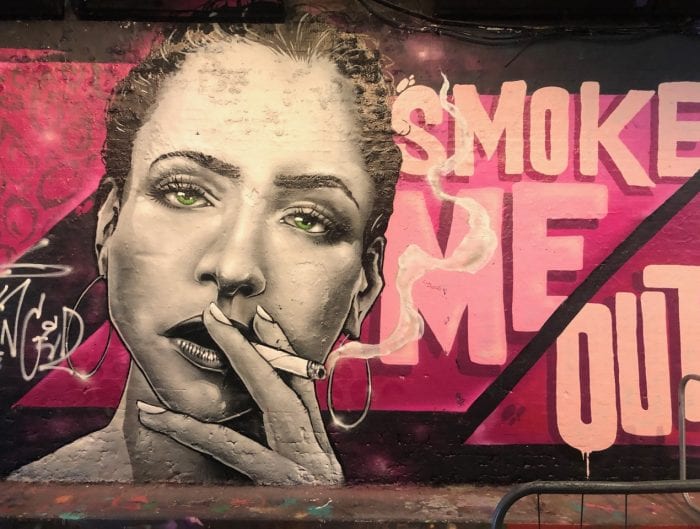 Why can’t we just have an International Human Day. Or International Individual Day? For the same reason that we had Suffragettes and Women’s Libbers – the playing field wasn’t level then and it isn’t level now and we need to highlight the inequity.
I believe also that having a special day to talk about it, highlights women whose stories would otherwise not be heard. Like the child brides sold to older men and not educated by their families because “it’s like watering someone else’s garden”. Or the women still stoned because someone raped them and they now bring shame on their families. We would not hear about a lot of this if there wasn’t a special day to report it. It gets lost in the day to day first world news.
I don’t worry about anyone feeling left out because too many women have been left out for too long. However, it doesn’t mean it should be an anti-men day either.

Yes had same discussion with my daughter….she felt the same as you – as have I always, up until the moment I felt that we should be taking another approach, moving forward. An Equalist day is what we want – that would engage men far more.