LET’S TALK ABOUT THE MENOPAUSE

I know us Baby Boomers have a lot to answer for…convenience packaging, disposable nappies, wet wipes, the price of property, the shit salaries, climate change, blogging…but on a positive note at least we are getting better at talking about stuff. We know how to throw things out there and share our dirty laundry. We understand that talking and communication in general helps lessen the burden of mental health and loneliness and confusion.

I have only just become aware of the menopause and it’s symptoms and because our parents didn’t really understand or talk about it and mostly just got on with it, it’s been a bit of a wild stumble in the dark trying to find out what is going on and what to do about it.

“ME..NO..PAUSE” has apparently become a branding byline. I prefer “MEN..O..PAUSE,” but however you look at it, for many women it can be a nightmare. No one seems to know whether to take HRT or not because of the added risks and when I went to see a GP the other day (who I hadn’t met before but that is entirely normal these days) he told me that he wasn’t qualified to discuss the menopause and that I should book an appointment to see a female doctor. WTF? That’s like a female doctor saying she didn’t know about the penis and rebook to see a male doctor.

About 13 million of us women in Britain are classified as being peri (just pre menopause) or post menopause – not sure how we know we are actually menopausal rather than pre or post but either way what seems to happen is that our ovaries shrivel up and die and we start to smell. Well given that our generation is planning to live until well over 100, this isn’t going to be an acceptable way to live, so we need to make a plan.

We are all still struggling to understand our hormones and how they affect us – anxiety, dryness, bladder issues, headaches, hot sweats, tiredness, confusion – and nobody warned us that all this could be because of hormone issues. We all wander around putting our keys in the fridge and washing our sheets and being grumpy and shrivelled and popping off to the doctor every once in a while to complain about strange symptoms and not once (except when a nurse said it was probably all normal and to be expected) did anyone put it down to my hormones or suggest HRT. WHY IS THAT? Why are we being left to try and find a way through this by talking to our friends mainly (who all have a different opinion, but nevertheless there is a strong support this way) with no joined up plan here?

I was eventually sent to a consultant Uro-gynecologist because I was having to wake up to go to the loo a lot in the night and he said “I bet you have low levels of oestrogen, which is causing your bladder wall to thin, but lets do a blood test and see” and sure enough that was the case, I had ZERO oestrogen left in my body and so lots of things were going on as a result. He described my ovaries as becoming “atrophied” – in other words they had shrivelled up. He recommended oestrogen pills – didn’t actually discuss HRT with me once, so I had to go away and do my own research. Oestrogen is good for your bones, brains and heart, so despite the small risks, there is an argument that it might not only help you get your sanity and your sex drive back but also your physical health in general back to some degree.

Why can’t we all feel positive rather than worried about the long-term outcomes? The NHS doesn’t appear to actively support women going through the menopause – I know there are special clinics you can be referred to but it’s not something anyone has suggested to me yet and I’ve had to work it out for myself. Clearly there is no key age to start taking hormones as we all start and end this phase at different times – many women don’t get symptoms or would rather get through them without the help of hormones so we are all different and whilst private health care are much more up on this, we can’t all afford to go down that route obviously.

What stuns me too are the adverts for “bladder weakness” that seem to be prevalent on TV (well they were last night during “Big Little Lies” anyway) using women in their 50’s and 60’s. Surely we should be saying “DO YOUR PELVIC FLOOR EXERCISES” and “LOOK AT YOUR HORMONE LEVELS” before simply accepting that we should resort to wearing nappies? I don’t want to be responsible for anymore disposable nappies in landfill, so surely there are better solutions?

We have a long way to go here and no woman should be left in the dark worrying about her symptoms. How do we solve this problem? 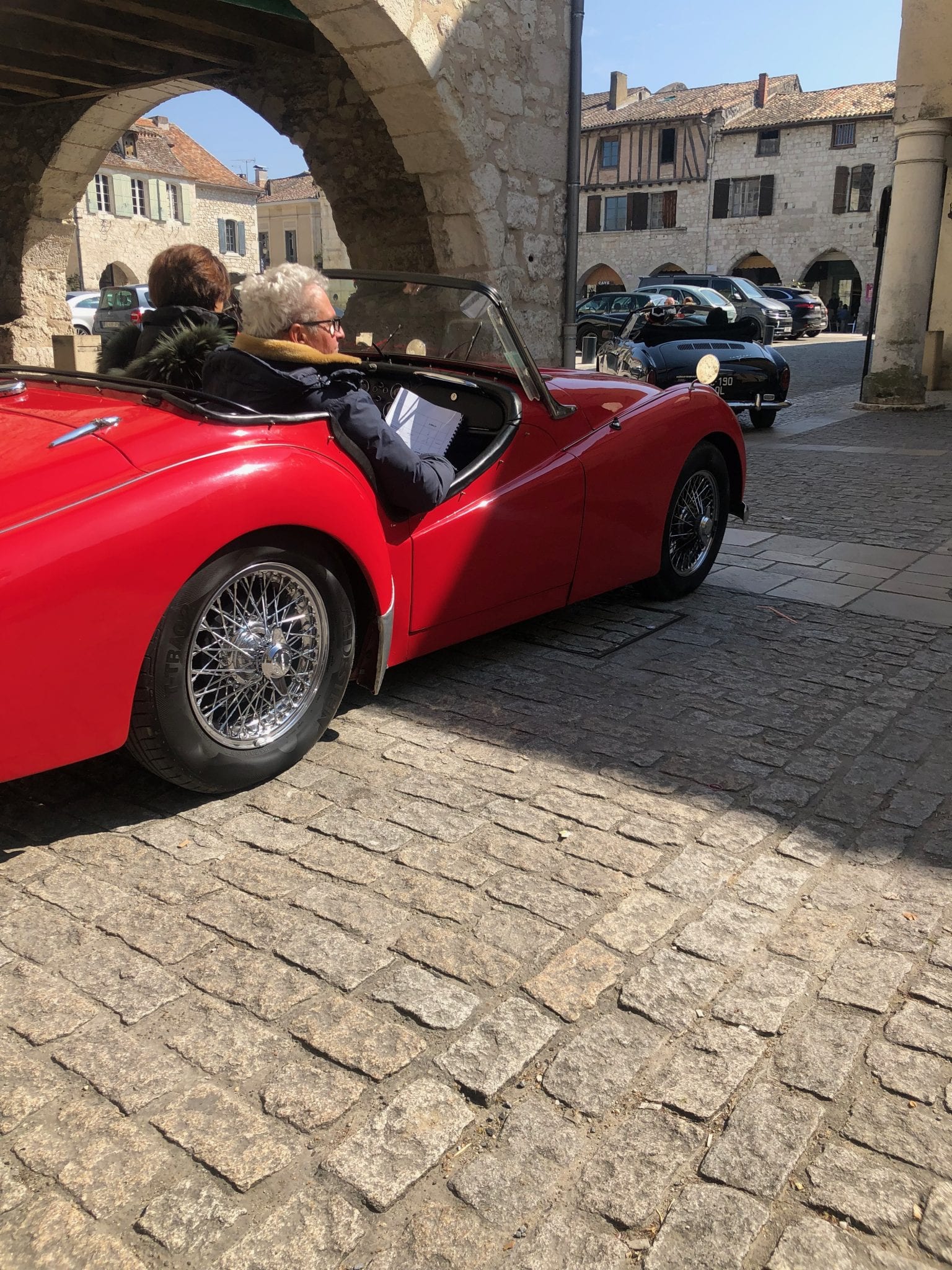