My daughter went on safari this Christmas to South Africa to the Makanyane Safari Lodge in Madikwe Game Reserve, South Africa. I am very impressed with the video her boyfriend put together of their holiday. It looks quite amazing and I’m very envious.

Madikwe Game Reserve is one of South Africa’s premier game-viewing destinations, the malaria-free Madikwe Game Reserve is home to the “Big 5” (lion, elephant, buffalo, rhino and leopard), the rare African wild dog (called “Makanyane” in the Tswana language) as well as cheetah, giraffe, hyena, and a host of other game species. The birdlife is also spectacular, with over 360 bird species being found in the reserve. This beautiful and diverse African wilderness encompasses 75,000 hectares of widely varying terrain. From rocky peaks, across open grasslands, to verdant valleys, each area, with its own distinctive inhabitants, provides visitors with an unforgettable safari experience. Access to the reserve is simple and direct, a mere 3.5 hour drive or 45 minute flight from Johannesburg and Pretoria.

More to follow – she is going to write a blog post and she has some amazing photos. 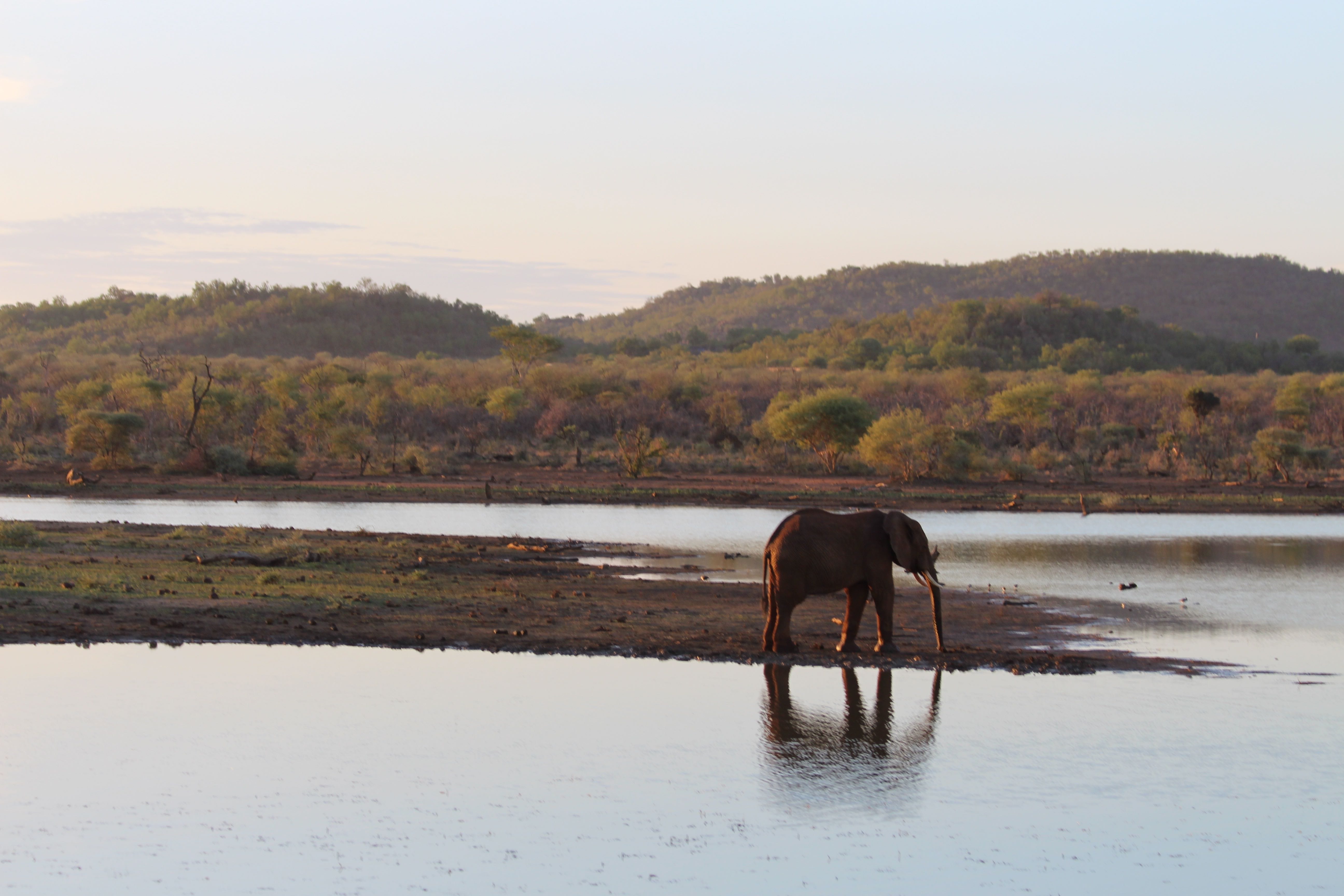 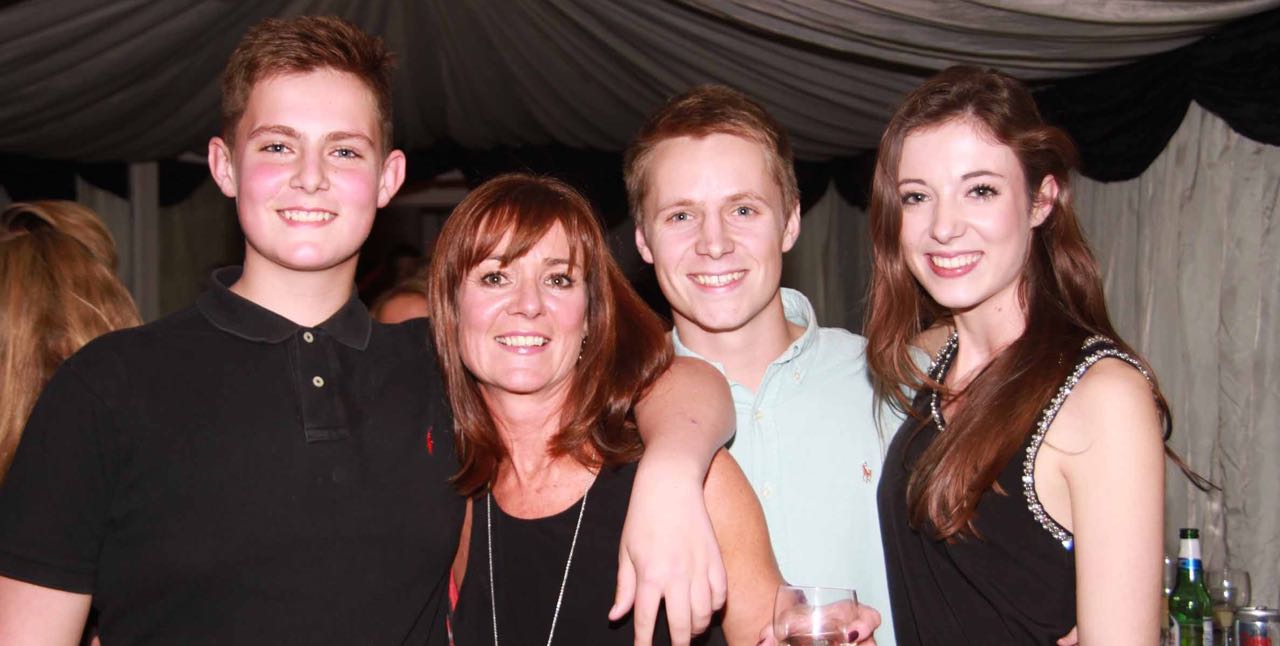