MOTHERHOOD COSTS WOMEN THEIR CAREER – WHAT IS TO BE DONE?

It makes me very sad and angry to read the report out today about how women who return to work after having a baby fall far behind men in terms of earning power. The report by the Institute of Fiscal studies (IFS) reveals that women earn less than a third of men even 12 years after giving birth. It highlights how the wage gap is far smaller when women are young but opens up into a gaping cavern after the birth of their first baby and presumably gets worse, depending on the number of babies a woman has. So many women I know, over the years have been sidelined or effectively lost their jobs over time whilst trying to juggle a family and most of them didn’t have the energy to do anything about it at the time – sleepless nights and all that. It’s such a shame. I truly think there could be a much better way to let everyone enjoy time with their baby and then work again – if that’s what they want to do. Reducing the costs of child care for women who want to go back to work and paying those that want to stay at home would work??? Simple.

So effectively, by starting a family women incur a “wage penalty” which is totally unacceptable in this day and age and action needs to be taken to ensure that this situation changes. The gap between higher educated men and women has not closed at all in the last 20 years. The IFS says this is partly because women who return to work often do so in a part-time capacity and therefore miss out on opportunities for promotion. By the time they are ready to go back to full time work, they are miles behind. Many are forced to leave better paid jobs due to the pressure of caring responsibilities, the lack of flexible working hours and the huge costs of childcare. Other women prefer to choose to bring up their children themselves, instead of leaving that job to others in order to pursue their careers.

Men are 40% more likely than women to be promoted into management roles. This is scandalous.

So what is the solution?

I have always said that the work women do in the home whilst rearing their children should be valued financially. Our children are 100% of our future, so why isn’t this role considered to be as equally important as going out to work?

More quality part-time roles are required, women’s skills need to be tapped into far more so that they can work from home as reduced working hours spells disaster at the moment for women, from which they can never recover and trust me, I know this from experience. It’s an even worst case scenario to suddenly find yourself as a single mother and trying to get back into the workplace full time at the same level you left it at. Maybe the National Lottery funds could be directed towards Stay At Home Mothers so that we can do what we’ve just done in the Olympics and in just a few years time we will not only have “Elite Mothers” but “Elite Children”. Or indeed “Elite Fathers” if the parents choose to divide their parenting roles differently.

In addition there is a “collapse” in the value of pay, alongside soaring unsecured debt which means that 1.6 million families are now living in extreme debt in the UK, according to a new report, so it’s just all getting worse, not better for the working women. House prices, rent and transport costs continue to rise and so right now there are many families who are “having to make choices between paying the rent and feeding their kids.” 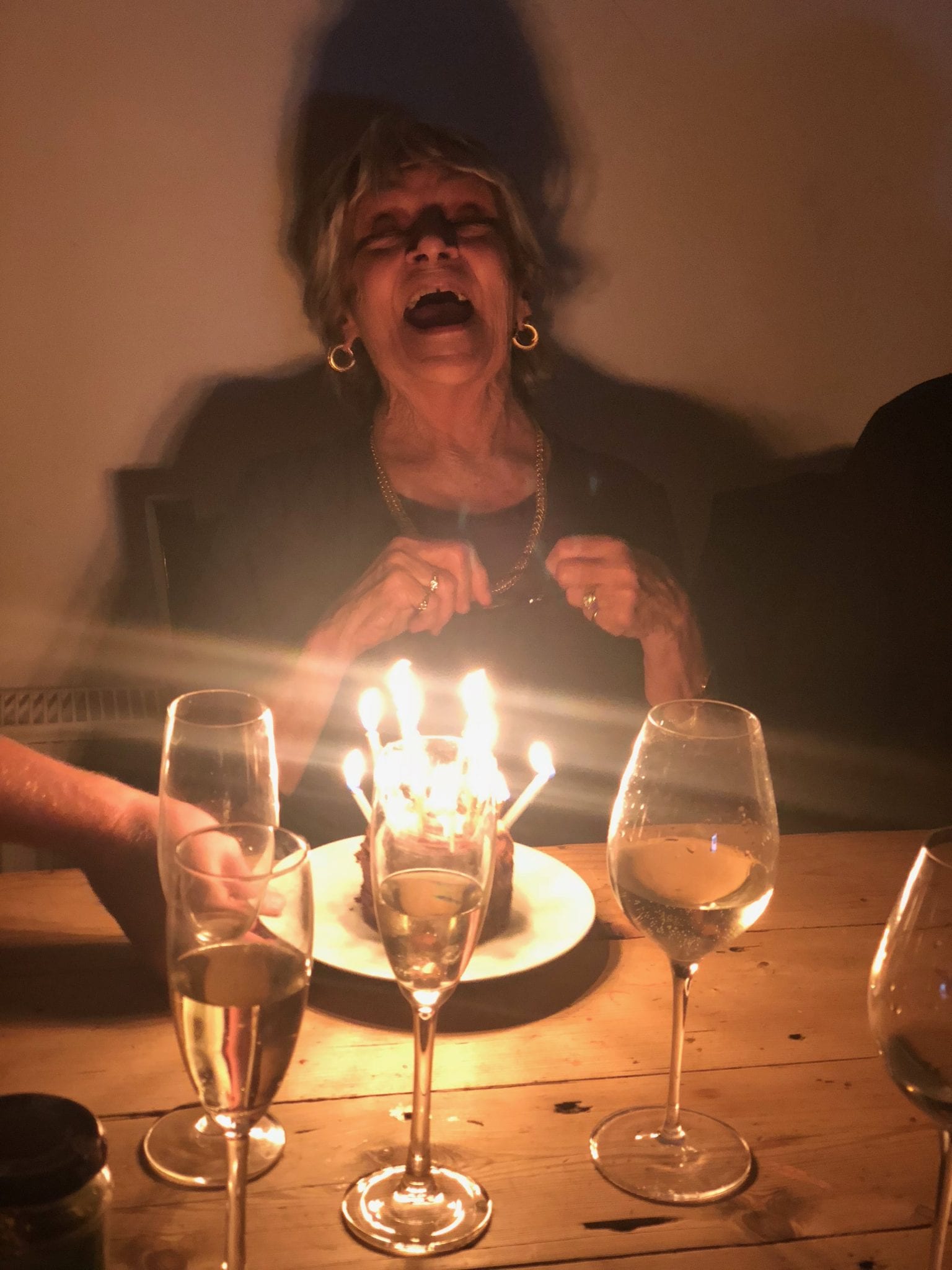 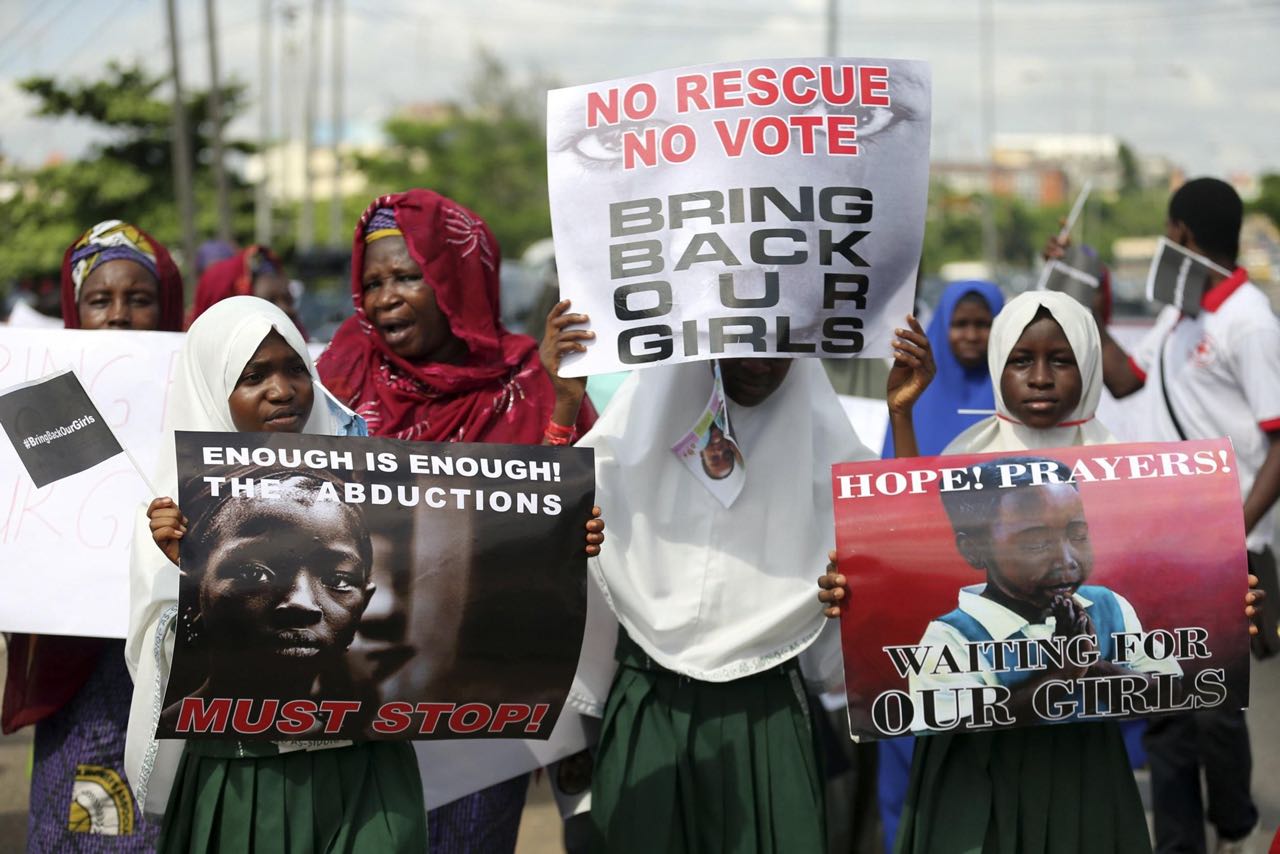