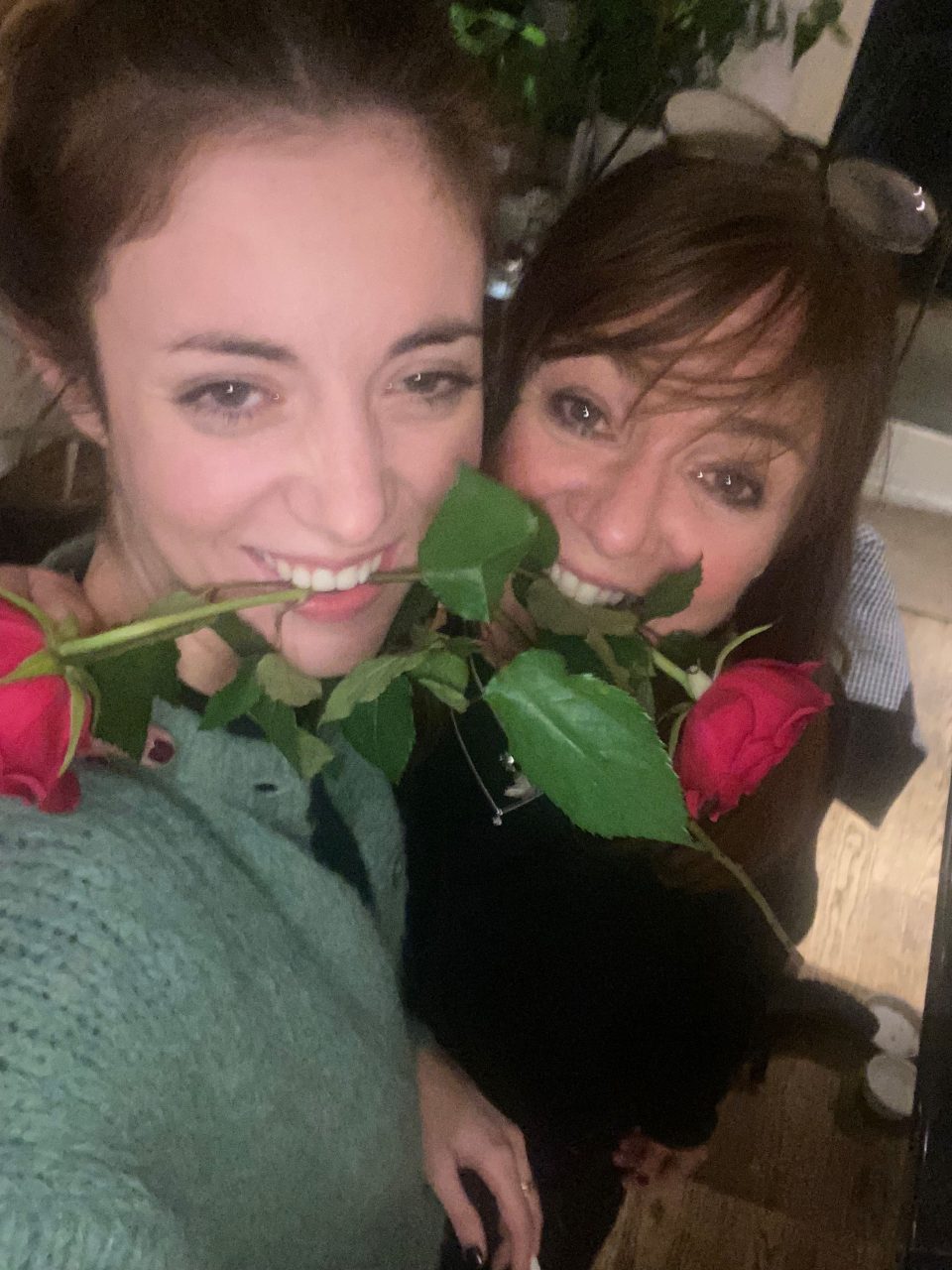 For many, the last 18 months has been a horrendous experience and in some cases it continues to be so.  There are those who are still grieving, those who are still angry or sad, those with long Covid, many who are having to deal with long waiting lists at hospitals, mental health issues, agoraphobia issues, eating and drinking issues, education issues and the list goes on and on.  Coupled with the woeful state of our Government (they’re leaving in droves!) and increased energy bills, inflation rates et al, the immediate future feels a little bleak.

But if there’s anyone who’s managed to smash lockdown in as positive a way as possible, then I would have to nominate my daughter. During the first lockdown, she made the decision to hand in her notice as an Account Executive in the travel industry and apply to do an MA in Clinical Psychology at University College London.  She wasn’t particularly confident she would get in and indeed because of Covid, her application was late and she nearly missed the boat, but after an agonising wait,  she was accepted onto the course and joined the group virtually on Zoom.  Day after day I could hear her having her lectures via Zoom.  She only managed to get into a few actual lectures once or twice, so basically met no one from her course “in real life” all year.  She had a number of exams and a dissertation to complete during the year and she did this with a dedication I have rarely ever seen.  Easter came and went, the world opened up for the summer and she partied a little, but not a lot – she got back to her studies, despite everyone else heading off to festivals, clubs and holidays whilst she kept her head down.

I would say, that overall for her,  it was as stressful a year as it was enjoyable.  She rediscovered her love of using her brain again and relished all the learning.  She would literally come downstairs, beaming from a lecture about something gruesome because she found it all so fascinating.  But the year certainly had it’s challenges.  During one of her exams, she was interrupted by a police woman knocking furiously at our door and telling us to evacuate immediately owing to a bomb scare in our street – she had to complete the exam sitting on the pavement of the South Circular.  A few months later she got very sick and was in bed for ten days with serious vomiting and diarrhoea.  She was diagnosed with Campylobacteriosis, a rare but horrible bacterial infection, not dissimilar to dysentery and Public Health England had to be advised – they asked her if she had been to any foreign countries and eaten raw chicken….”no,” she answered, “I’ve only been at home, so it must have been my mum’s cooking.”

Her dissertation was on the psychotic effects of Cannabis on the brain’s of teenagers and that took a lot of time and research.  She spent many hours having to talk to a lecturer in New Zealand.  It was tough, but she got through it and her results came out a few weeks ago.

She received an email to advise her that she was on The Dean’s List.

So I looked it up and according to Wikipedia:-

“A dean’s list is an academic award or distinction used to recognise the highest level scholarship demonstrated by students in a college or university.”  WT actual F??  She came top of her year.  My little girl.  I can’t claim to have bestowed her with any of her intelligence, so it must have all come from her father – and her own sheer determination and dedication.  Would she have managed to do so well if it hadn’t been for lockdown?  Possibly….probably….but the circumstances she found herself in meant she could really, really focus.  Now she’s working at King’s College London for the NHS on a Dementia programme and is as happy as a pig in shit.

I couldn’t be more proud of her.  She’s got a job and now she can afford to move out of her home and into a house with three girlfriends.  I’m delighted for her, but I’m also not sure how I’m going to live without her.  We’ve made a pretty good lockdown team, but she has emerged as a butterfly and her new life has begun.  It’s now time for her to spread her wings and for me to find other ways to feather my nest.

Here we are, a little blurry and worse for wear, after a long night of celebrating her achievement.  WOOHOO. 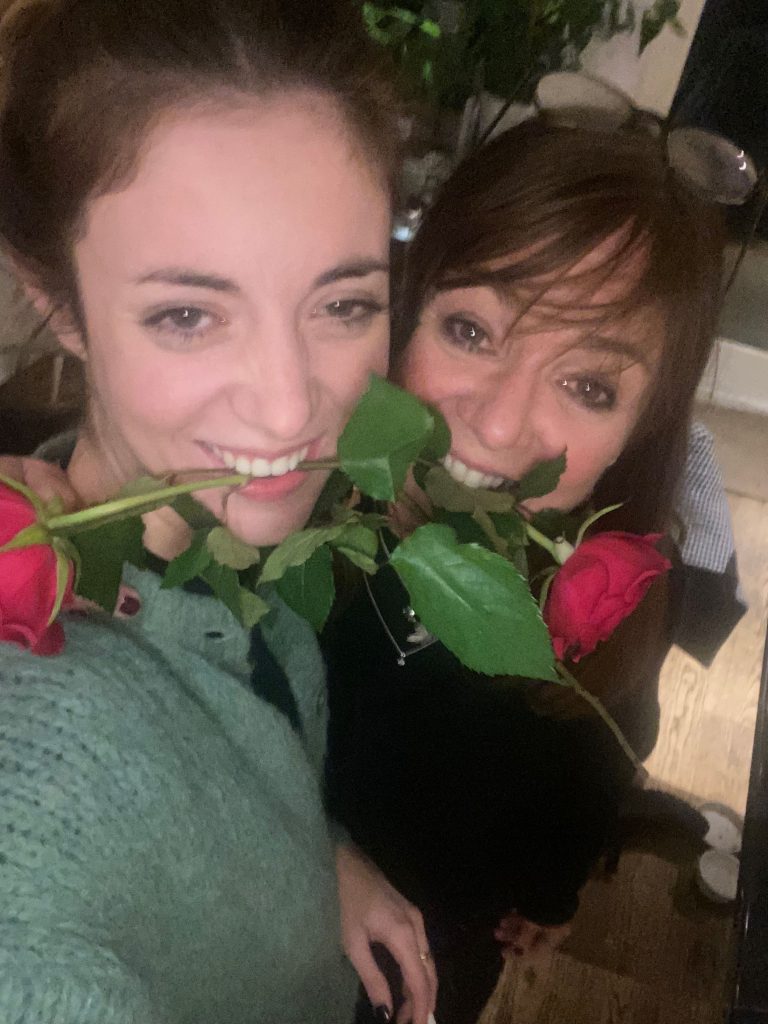 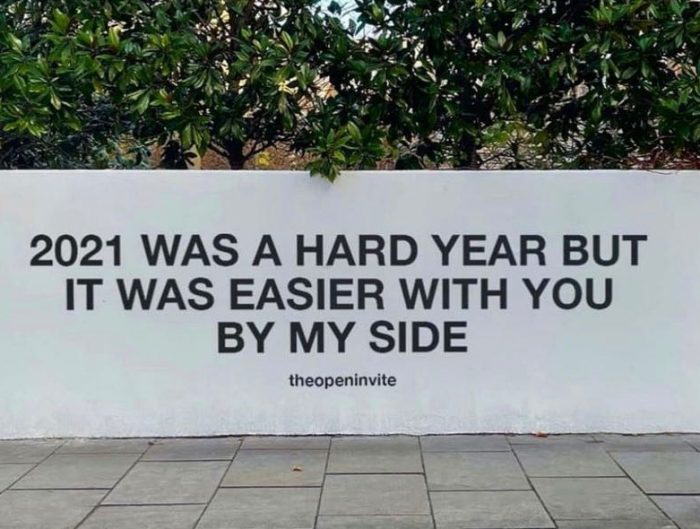