Old Town Scottsdale, Arizona was originally founded in the 1890’s as a farming community and is known as “The West’s Most Western Town”. They certainly collectively embrace this title in downtown Scottsdale and all seem very proud of where they live. Every other shop seemed to be filled with all manner of Cowboys and Indian products – either selling cowboy boots and hats or Indian wares, clothes, precious metals and stones, jewellery, artefacts… Sadly there were just not enough real live Cowboys strutting their stuff through the town or any Indians for that matter and we didn’t get a chance to venture in to town in the evening – maybe that’s when they all come out to play….

Scottsdale itself seems to have reinvented itself as the place of choice for celebrities to come and get some winter sun and relax (clearly after the exhaustion of The Oscars). There are many luxury hotels that offer great golf, spas, fabulous walking, shopping and art. We didn’t have enough time to get to everything – we just managed to do the drinking, relaxing, hiking and cowboy hunting in our two days.

I’ve written a separate post about the walking we did up and down Pinnacle Peak which was brilliant and another post about the Four Seasons hotel itself, so here is a bit about Old Town Scottsdale:- Lots of galleries and pretty shops selling all things cowboy and Indian:- The only cowboy I could find!:- What most of the shops sold:- The boot of choice for a friend back home:- The general style of the town:- From the Old Town Section it’s just a short walk to the Waterfront area and the more “modern” shopping facilities like Nordstrom et al. They have a very pretty little market too:- The bar inside a very, very dark interior. It was packed and we hadn’t booked so we had to come back 45 minutes later when they texted to let us know our outside table was ready:- Most importantly, one of the best Mohito’s I have ever had:- These ingredients made up the best Guacamole I have ever had and he did it in front of us so hopefully I can try and make something that tastes vaguely similar! (I’ve done a separate post on how to make it!):- The style of food – taco thingy’s I think:- Oh dear, my drink seems to have finished!:- 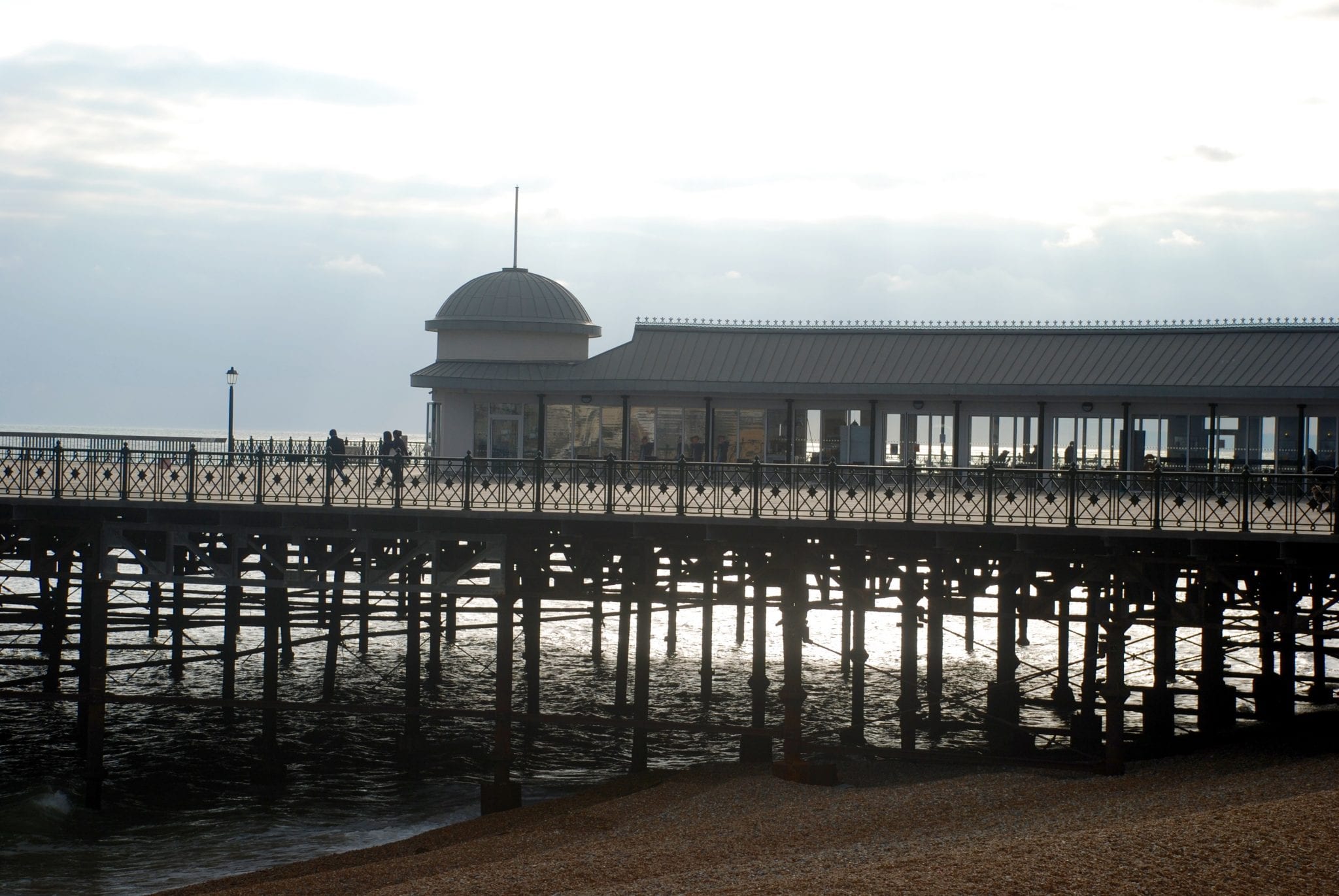