My friend and her boyfriend had a party last night at his house. He owns a HUGE house with a swimming pool about 45 minutes away from here. It was fab, all twinkly lights and lovely food and champagne flowing and lots of grown-up children mixing with the adults, which I love. My beautiful god-daughter and I solved the problems of the world (I think, although I’m a little hazy on some of the solutions we came up with) and there I was enjoying seeing people I haven’t seen for ages and dancing about when I had a sudden flash of inspiration. “I know what I’ll do, I’ll ring Builder Bloke and invite him to come – he only lives 10 minutes away”. So I did and he appeared 10 minutes later and everyone was a little surprised to see him arriving at 1.45am. Oops. My watch was broken. I thought it was about 10pm.

It of course seemed like a brilliant idea at the time, but in the cold light of day it wasn’t a good idea because I am not supposed to be seeing him anymore. HOWEVER, it was lovely to see him. We danced and talked and laughed and stuff.

Now I’m off to collect my children from their father’s house IN MY NEW CAR – I’m going to have to dedicate a whole post to it because I love it so much. I’ve never actually owned a car that I have chosen specifically before – I’ve either had company cars or “needs must” cars – like most people in life I guess. Actually I don’t in fact own it. I’ve HP’d it or whatever you do when you can’t afford to buy a new car and can’t be arsed to do the maths properly so I’ll probably be spending twice as much money over time – I managed to get a good deal on part exchange for my old (completely revolting) car which was brilliant and I put the deposit on my MIGA* card.

My new little car is the most ridiculously inappropriate car for a mother with three children. Have a guess what it is….. 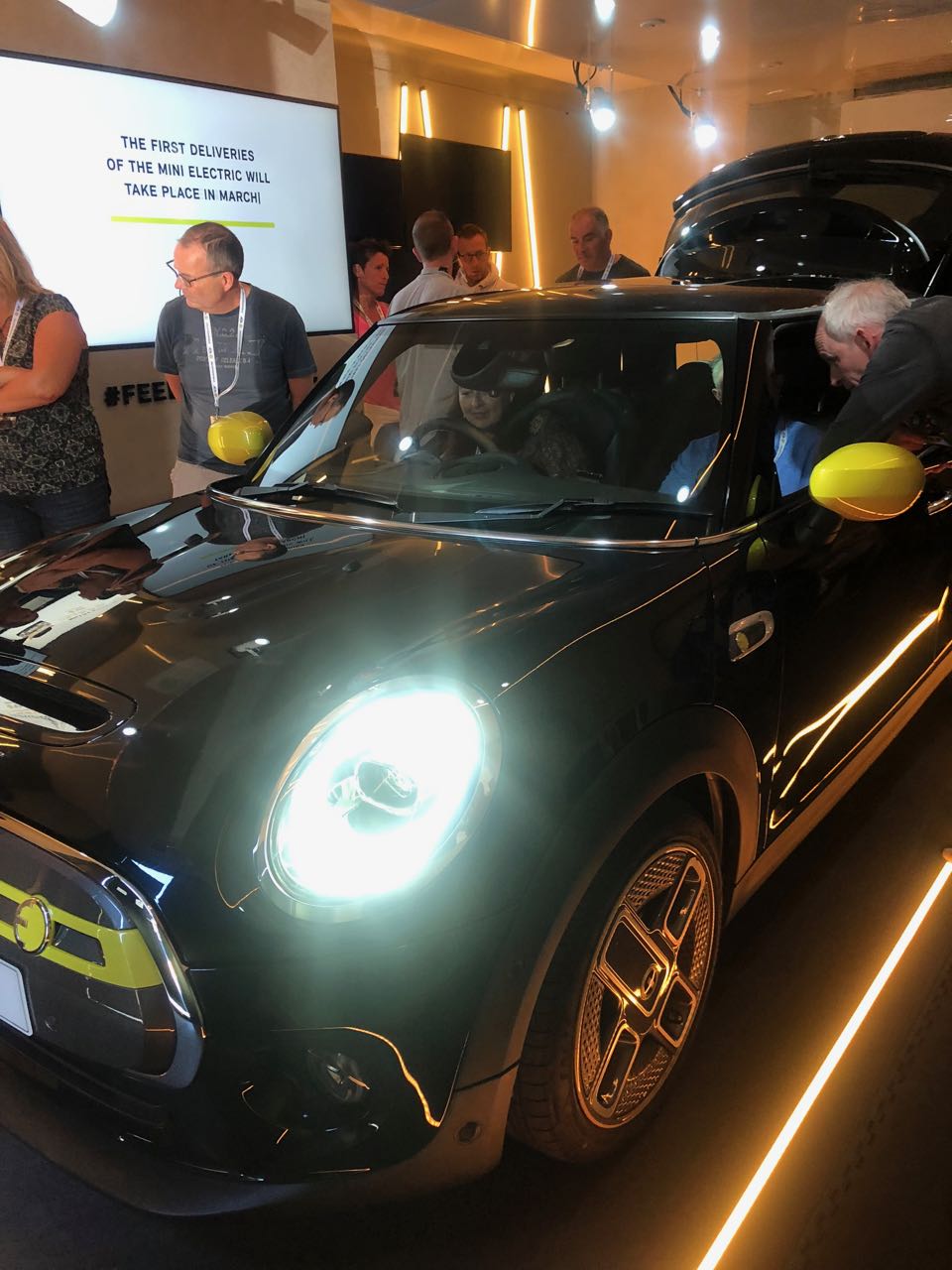 it must be a sports car, one of those ford jobs, or mazda mx42 thingies..I do watch top gear…but never remember the names…

hopew e get to see a photo>>

BTW come join us at MAD MANIC MAMAS, the new blog for mother who scream and have teens…if you want to join as a contributor you wil have to send me you email so l can add you..
hope we see you there soon

Love my Mini. Totally impractical, even without kids, but SO much fun.

'm' – SO not listening to your advice Lx

Saz I've sent you my email – did you get it? Can't seem to get on to your blog for some reason Lx

Tell us more about the 'stuff' you did with BB….I wondering what it could be 😉

Totally impractical car? A sports convertible? Whatever it is, enjoy it.

wild child! love ya! erhm…the car the car…a mercedes sports car, two seater so you can drive through paris in the spring time…XXX j

so glad you rang bb when drunk – I always used to call old boyfriends when drunk! It's got to be a mini……?

I shall go check my junk boxes….did you send it to gmail or hotmail?

and the link is on the top of my side bar over on FFF.

or is it a mini or a beetle or a ka in bright pink or purple??? or a street ka?

Laura - Are We Nearly There Yet Mummy? Reply

Drunk dialling … tut tut.
It's definitely a mini … with Mickey ears?
And … 'stuff' … doesn't matter how small the font is we all know what it means!

So glad you rang BB, hope you got up to unspeakable wickedness in your new Fiat in pale green?? Don't feel too guilty, you deserve a bit of naughtiness! Or maybe a lot …..xx

I'm glad you rang BB. I was worrying about him

I'll be wishing u had a Pagani Zonda but with a half mil price tag probly not – google it, its gorgeous (at least in my mind, but sometimes I wonder whether I have half a penis hidden somewhere…).

Ooooh STUFF, missed that because of the small font until I read comments 🙂

I thought mini too…