SHOULD RE-MARKING A-LEVELS AND GCSE’S BE BANNED?

So the A’level results come out this Thursday and the GCSE results the following Thursday and there are a lot of nails being bitten and unsettled families as the waiting nears it’s end. Firstly, GOOD LUCK TO ALL – I know how awful the waiting is and we are doing it again for my third child at the moment.

But I’m a little surprised and concerned about how much I am hearing discussions on the possibility of re-marking and what that might mean for the individual child. I’m obviously going to feel differently when the results are actually out, so going to say it ahead of time, but when did this appeal process become so entrenched and a significant part of the process? How is it possible that you can spend a significant amount of additional money and have the mark improved? OK, that does not always happen – there is a risk. Sometimes the mark does indeed go down, but really? WHY CAN’T THE EXAMINERS GET THE MARK RIGHT IN THE FIRST PLACE? Surely, if there are continuous discrepancies in the marking system, then something is wrong with the system itself. I am aware of some results that jumped two levels…how can that happen?

It’s not right that private schools can appeal more readily because there is more money to spend and more clout to be had, as that gives even more of an unfair advantage to the independent sector kids. So (I am saying this before the results come out and I change my mind), perhaps re-marking should be banned altogether? Or maybe there should be some allowances made only for exceptional circumstances so that approximately 1% of the results are reviewed, rather than the 13% of exams that were remarked at independent schools last year, compared with only 8% in the state sector. Or at the very least, they should not be charged for.

It just doesn’t seem right and needs to be corrected ASAP. 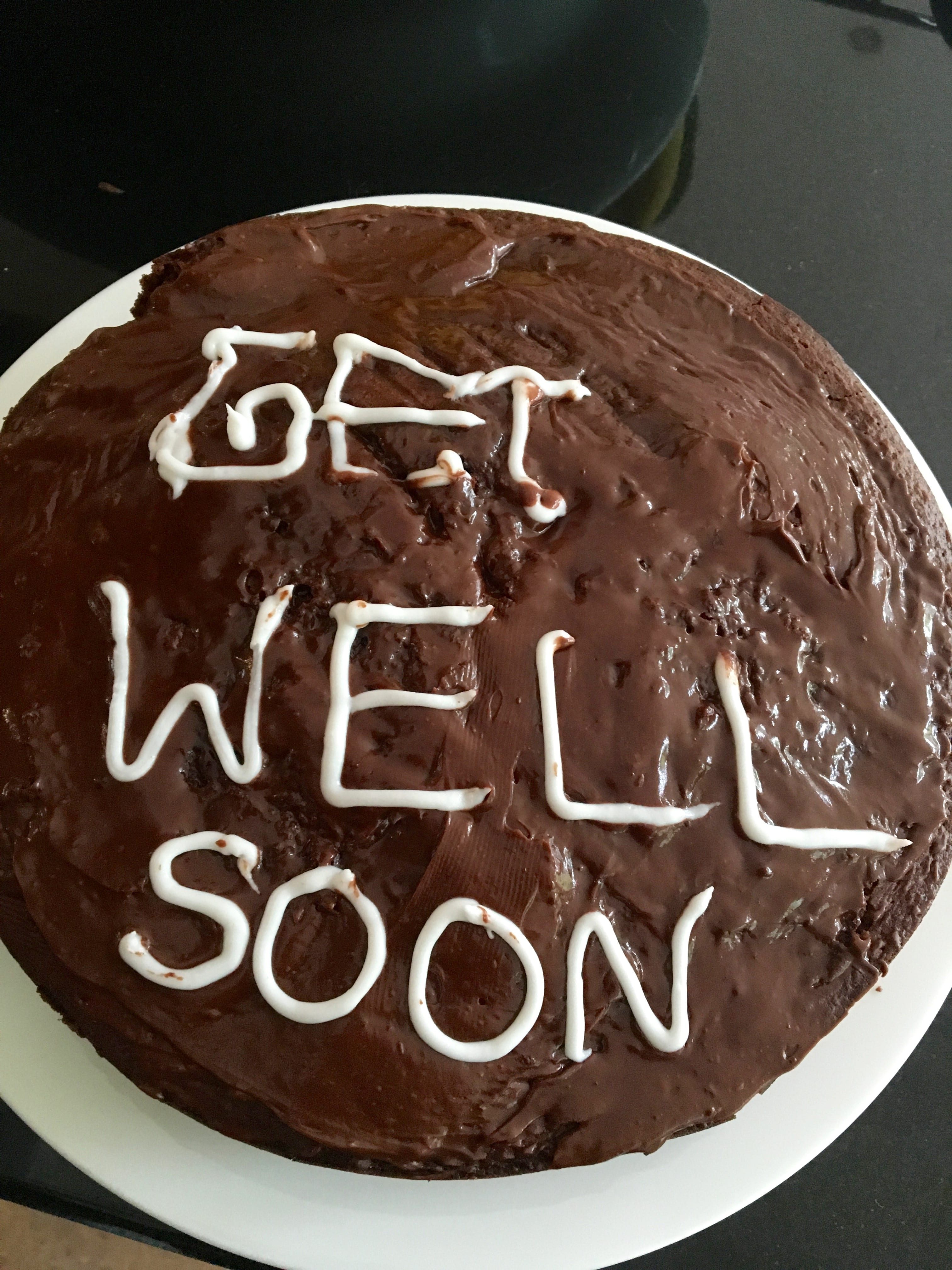 I totally disagree with you… There has been many stories where people are graded D and then get it remarked and given an A*. Remarking should not be banned, markers do not always get it right, they sometimes even skip pages by accident, resulting in 20% of marks automatically taken off.

You have to initially pay for a remark, however, if your paper is remarked and the mark increases … you get a refund. Therefore, it is free if the marker had wrongly graded the student.

But surely the system should be in place whereby the possibility of going up three grades is not an option? Why didn’t they get it marked correctly in the first place? I realise a huge number of people are needed to do the marking, but it is outrageous that whoever marked the paper can have got it so wrong surely?

I completely agree, the system is nuts and of course is being exploited by the fee-paying schools. With my eldest, the entire cohort of history students had their history ASs remarked without the parents/children being consulted at all. We weren’t complaining as she went up 5 marks but what about people who went down? And, more importantly, why on earth aren’t the marks right in the first place, as you say? it shouldn’t be a question of who shouts loudest.

Agree with you Alice Lx