So the Reading Festival is now truly underway and The Red Hot Chilli Peppers are about to perform any minute now. Parents of 16 year old’s around the country will be dealing with an eerie silence and a slightly sick feeling in the pit of their stomachs thinking about their little proteges and whether they are coping with the wild freedom they are all currently experiencing.

I WAS NEVER ALLOWED TO DO ANYTHING LIKE THAT AT THEIR AGE??? HOW COME THEY ARE? I’m really not entirely sure how the Reading Festival has come to be a right of passage post GCSE’s and I have been dreading these four days almost as much as having to open that envelope on Thursday morning in order to read out the results to my son on the phone.

However, HE PASSED THEM ALL and we don’t have to come up with a Plan B. He is into the college of his choice and I couldn’t be happier for him and all his friends who seem to have done equally well.

He set off for Reading, having packed his belongings in about 12 minutes. No preparation at all. He rushed off to buy a tent in the morning and by 4pm he still had not achieved his mission. My suggestion of wellies, a hat and suncream were summarily dismissed as he packed all manner of inappropriate clothing without a check list. This did not happen when my firstborn went to Reading. He had all his belongings ready days in advance and even practiced putting up the tent in the garden in advance. He may even have slept in it a few nights just to check it all out.

My third and most spontaneous son went off with his friends to get the early bird spaces. By 8pm that night he called me to say he was looking for his tent and couldn’t find it. I had already warned him of this and advised him to make sure he had taken careful note of where he’d pitched it in order to find it in the mass of tents that would be growing around him. BUT he hadn’t even got that far. He’d lost his tent before even getting to the campsite. Dropped it along the way and was hoping to be able to retrace his steps to find it. As if….and of course he didn’t find it so was now having to squeeze in with some friends.

Then he had to come back the following night to attend a funeral – so walked through the festival for miles on his own before getting out and back to London. Amazing really that he managed that and I’m very proud of him for doing so. He’s back in the thick of it again now and all I can do is hope that he, like all the others, has an amazing time and survives the experience.

It will be interesting to see how he responds – my daughter loathed the entire event and had to be picked up early. She basically couldn’t cope with the plumbing and the loos were such a no go area, overflowing with excrement that she decided to come home. She still has nightmares about it and I’m not sure she’s attended an overnight festival since then. On the other hand my eldest son loves them. Goes to loads. Other friends have children who have literally made a career out of festival going and work in some form or other for the events so that they can attend them all.

Lets watch this space and I hope everyone who went got the results they were looking for – and if they didn’t – it really doesn’t matter – something else will come up that will be just as good! All we want at this stage is for them to walk in the door on Monday afternoon, tired, but happy and most of all….still in one piece. 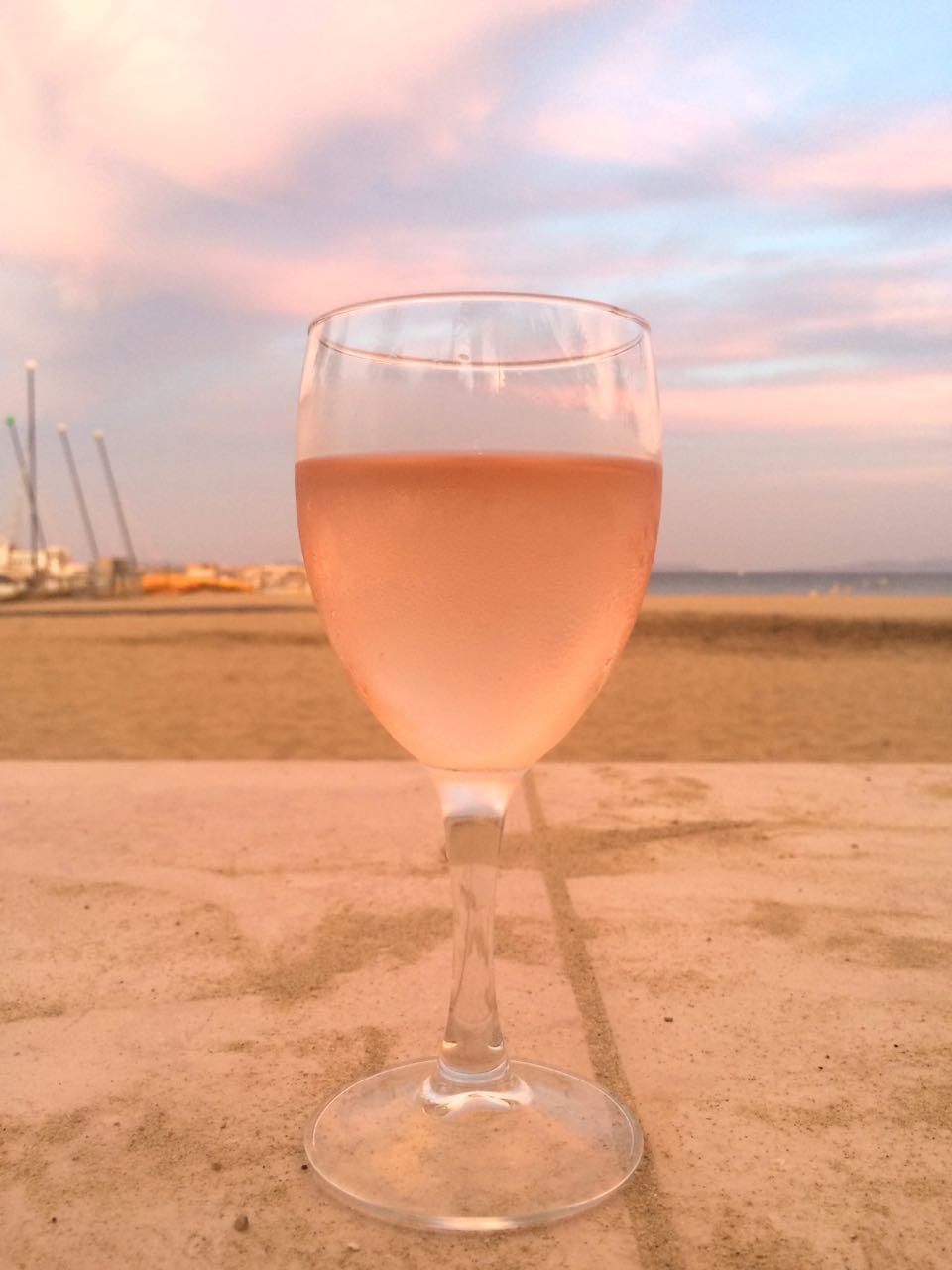