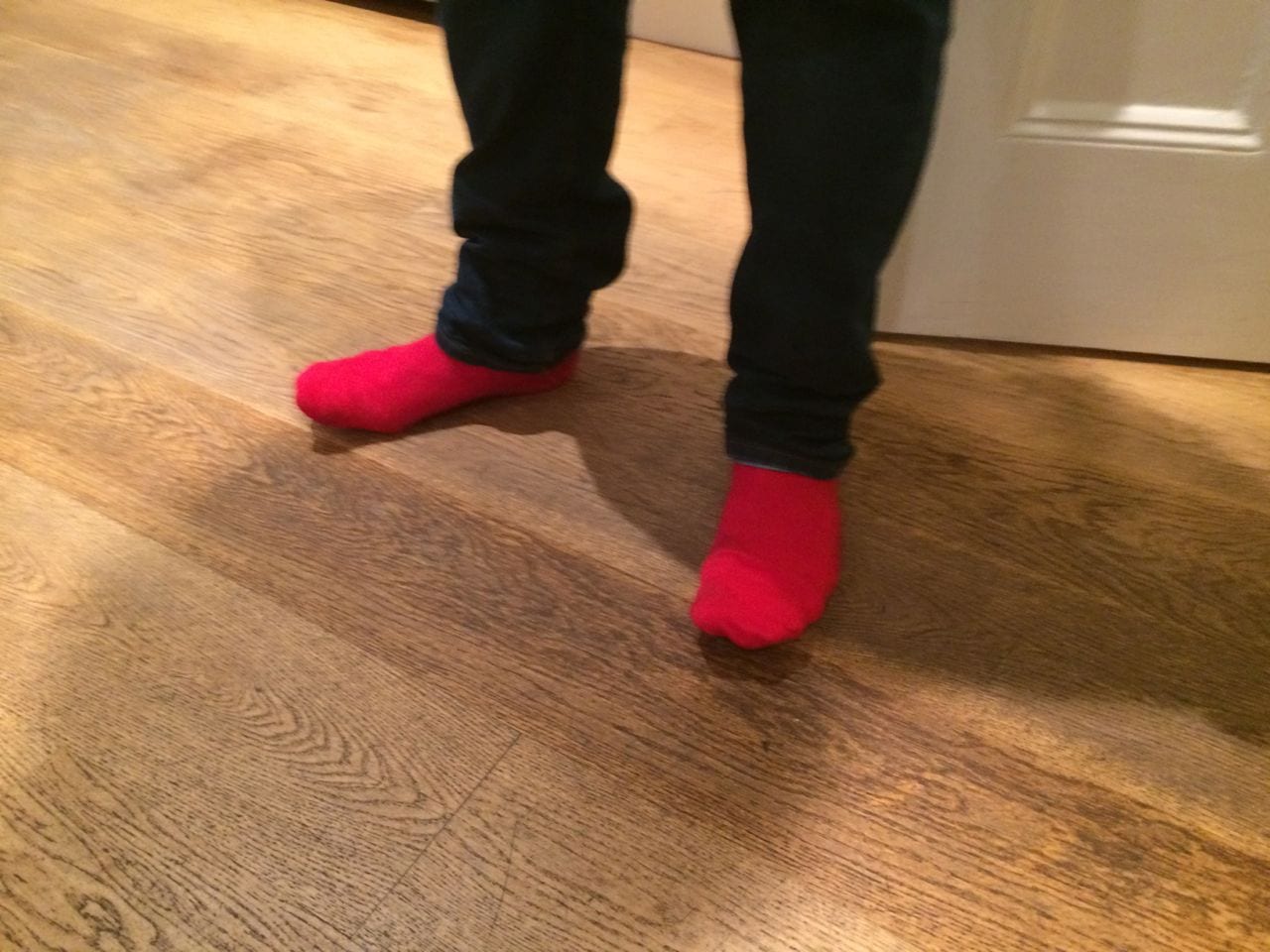 It feels rather like the perfect storm in my house at the moment – too many teenagers, too many hormones, exams, job interviews, GCSE choices, homework, me running around being busy, STUFF. STUFF. STUFF.

I know that this is pretty much the same in every household where there are children and a busy agenda, but this weekend has been worse than usual because my daughter fell down a flight of stairs and had to have a CT scan so spent most of the weekend in hospital and then last night, as my son was driving from his university to come and stay back at home in order to attend an internship interview this morning, his car broke down on the motorway and instead of arriving at 6.00pm, he got home at 2.15am having had to wait for hours and hours in a service station for a tow truck to appear and drive him and his broken car to London. I HATE the thought of my children being stuck on motorways without any means of transport – he had lots of ARE YOU SAFE?? AWAY FROM TRAFFIC? texts from me, but I couldn’t quite remember whether the advice was to stay in the car at all times or to get the hell out of the car and sit on curb. It’s a bit like whether you are supposed to stare at a lion or look away – I can’t quite remember and must make sure I check before I next come across a lion who wants to stare me out before eating me (or not).

So I’m feeling a little bit fraught, I don’t want a third thing to go wrong – although maybe I can add something to the list that happened a few weeks ago and leave it at that.

I drove my firstborn child to his first proper interview this morning – it was a four hour affair where he had to build lego spaceships with his team and show (I assume) that he can be a team player with leadership skills….it was all a bit of a panic to get him there in time, I had failed to get his suit dry-cleaned or find other bits and pieces so he was a little stressed and understandably tired after his car debacle, but just before he put his shoes on I got a bit of a shock..….

“Red socks? I’ve never seen you wear those before” I commented.

And a huge surge of emotion hit me, because my father always wore red socks for special occasions and/or when he felt he needed an additional bit of luck and my younger brother always does the same and it made me a) miss him hugely and b) feel proud and happy that some of his habits have filtered down through the line and into my son. I like that. It feels good to know that somehow history is sort of repeating itself and that my father lives on in my son in some way shape or form (even if it’s in the shape and form of a pair of red socks.

Lovely story. Don’t envy you the preceding bits though!

I know. Thanks x

I always spent my half an hour to read this website’s
content daily along with a mug of coffee.