Shared parental leave, comes into effect in April and applies to parents of babies due to be born or adopted from 5th April 2015. The new rules mean that parents can split up to 50 weeks of leave and up to 37 weeks of pay between them in the child’s first year of life or the first year an adopted child is with its new family. Shared parental leave also lets parents suggest a flexible pattern of leave to their employer and allows for up to three separate blocks of leave of a week or more.

Sounds great. Wish it was around in my day. The question is will it be frowned upon if the time off is taken up? Will it result in childless co-workers feeling resentful? Is it enough of a step in the right direction? Is it going to be a popular policy? A vote winner?

New figures show that two-thirds of fathers have regrets about their child’s early years, with the most common concern being that they missed key moments of their baby’s development due to a poor work-life balance.

Some of the findings from a poll by BIS released this week can be summarised as follows:-

When asked whether taking more time off after the birth of their child would have helped, 94% of dads agreed; just 4% of dads said that it wouldn’t have been beneficial. Almost two-thirds of fathers (59%) said it would have given them more of an opportunity to bond with their baby and half felt it would have enabled them to help out their partner more (52%). Sorry but just to leap in for a moment – why is it only 52% of men that say it would enable them to help their partner out more? What are the other 48% planning on doing at home then?

If you want more detail on specifically how it will work, here it is below:-

• The shared parental leave system will give parents more choice and freedom in how they share the care of their child in the first year after birth. Only eligible employees can apply for Shared Parental Leave.
• This will enable both mothers and fathers to keep a strong link to the workplace; encourage fathers to play a greater role in the early stages of their child’s life; and allow employers and employees greater flexibility in reaching agreement on how to best balance work and domestic needs without state interference.
• Shared parental leave and pay comes into effect for babies due on or after 5 April 2015, or adoptions where the child is placed on or after 5 April 2015.
• Under the scheme, working couples will be able to share untaken maternity leave and pay, following the first 2 weeks recovery period that mothers have to take off after birth, so up to 50 weeks leave and 37 weeks of pay can be shared.
• The pattern of leave must be agreed between the employer and employee, with 8 weeks’ notice. Parents can take leave at the same time, so they can be at home together from the birth if this arranged.
• Findings from a recent survey by the Department for Business, Innovation and Skills found that more than half of the UK believes that childcare should be shared equally between parents. Some 53% of those questioned said that childcare should be the equal responsibility of both parents while a further 22% believe that a couple should have the right to choose how they divide caring responsibilities, depending on their circumstances. Just under a quarter of those surveyed believe that childcare should be the mother’s main responsibility, with more than half of men thinking that childcare should be shared equally, compared to 50% of women.

SPL – how it will work:
• Shared parental leave must be taken in weekly blocks. It can be stopped and started, so periods of work can be interspersed with periods of leave for childcare. Each parent notifies their employer of their entitlement and “book” the leave with at least 8 weeks’ notice
• An employee can book more than 1 period of leave in a single booking notification
• An employee may submit up to 3 booking notifications, and more if the employer agrees
• Where requested as discontinuous blocks, the employer may require the employee to take leave in a continuous block, at a date chosen by the employee
• Each parent can use up to 20 SPL “in touch” days to go into work, so could effectively take shared parental leave and work on a part-time basis for a period
• SPL can be taken at any time in the first year following the child’s birth/placement. 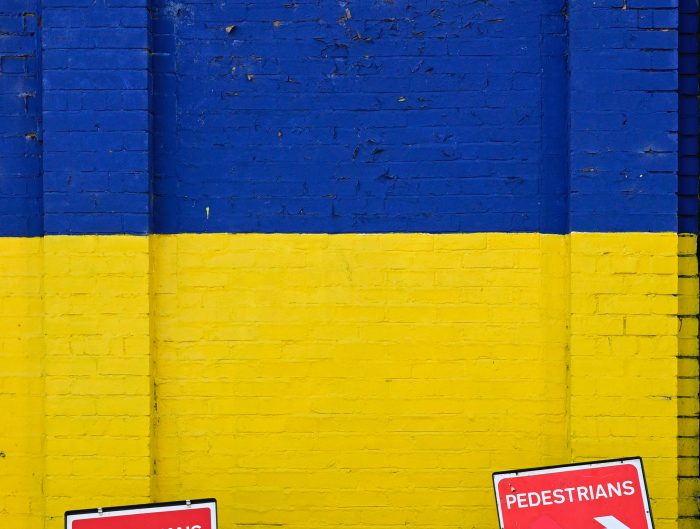