SHOULD PARENTS LIE TO CHILDREN ABOUT FATHER CHRISTMAS?

Happy December 1st! Advent Day. My daughter is back from university today – on some pretext or other. I’m sure it’s just to collect her advent calendar. I must ask my children about their experience, but I am wondering now that my children are older whether parents should lie to their children about Father Christmas? Obviously, put a small child with huge big eyes and a wish and I will lie my head off…but I’ve never been quite sure about the whole thing. Ever since my children were very, very young I agonised about whether I should lie to them about Father Christmas or not. To me it always seemed a terrible thing to do when we spend our whole time telling them that they should never tell lies. Same with the Tooth Fairy, The Stork and The Easter Bunny. I was never very imaginative as a child anyway, but I remember being mortified when at school, my friends told me that Father Christmas wasn’t real and I didn’t believe them. Presumably, because I was the oldest child, my parents hadn’t felt the need to break it to me or thought about the right time to alert me to the Christmas disaster I had wandered into. Ultimately, it was the realisation that my parents were able to lie to me on a massive scale that was worse than the realisation that Father Christmas didn’t exist. It totally undermined my trust in them (temporarily obviously…I think).

OK, that makes me out to be a huge, lets not go with all that magical shit, grinch of the highest order, but really? Hasn’t anyone else been traumatised by the experience?

So what is a parent to do who feels like I do, when we’re all supposed to be in it together and if we choose to tell our own children then we would undoubtedly ruin it for many other families who loves the whole magical make-believe of Christmas and totally think there is a fair and reasonable difference between good lies and bad lies.

To add a bit of weight to my case before you hate me, according to psychologist Christopher Boyle and mental health researcher Kathy McKay, recent research from the University of Exeter has discovered that this lie may be damaging to children. They also suggest parents may not be motivated by purely creating magic for their children, but by a desire to return to the joy of childhood themselves. Writing in the Lancet Psychiatry, they say children’s trust in their parents may be undermined by the Santa lie.

“If they are capable of lying about something so special and magical, can they be relied upon to continue as the guardians of wisdom and truth?” they write.

They also point out that the idea of an all-seeing North Pole intelligence agency which judges every child as naughty or nice is – when considered as an adult – terrifying.

Professor Boyle, of the University of Exeter, says: “The morality of making children believe in such myths has to be questioned.

“All children will eventually find out they’ve been consistently lied to for years, and this might make them wonder what other lies they’ve been told. “Whether it’s right to make children believe in Father Christmas is an interesting question, and it’s also interesting to ask whether lying in this way will affect children in ways that have not been considered.”

The authors accept that lying to children may sometimes be right. “An adult comforting a child and telling them that their recently deceased pet will go to a special place (animal heaven) is arguably nicer than telling graphic truths about its imminent re-entry into the carbon cycle,” they write.

What are your memories of finding out about Father Christmas? 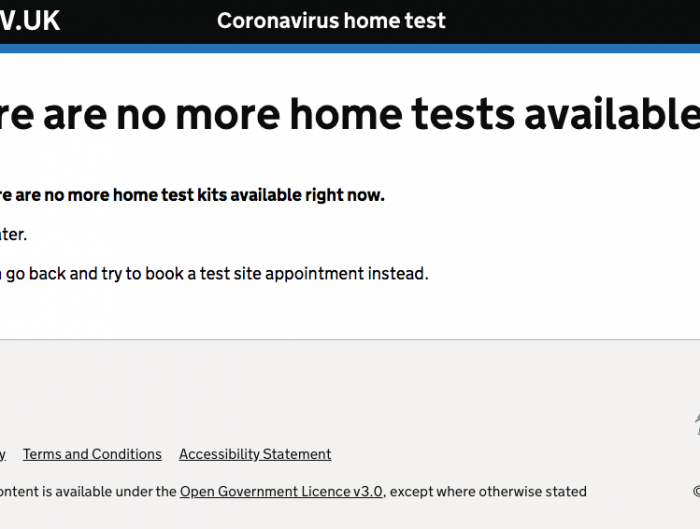 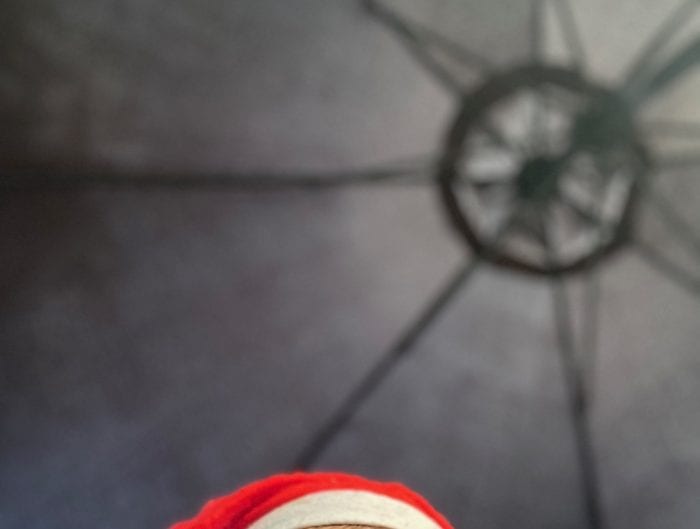