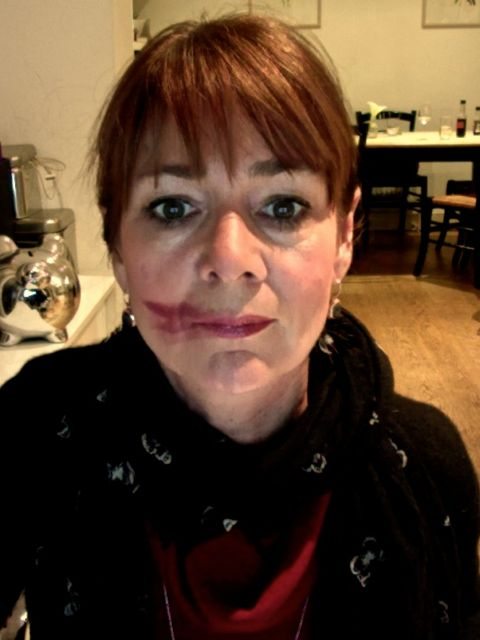 If this wasn’t for such a good cause I really would NOT be posting this photograph of myself on my blog. I’ve seen quite a lot of the smear selfies today and most of the women look rather sexy – like they’ve been passionately snogged. I on the other hand look like a cross between road kill and The Joker.

However, what I look like is clearly not the point. Lives are at risk here as cervical cancer case soar by a third in just ten years as “shy” women shun smear tests. This form of cancer kills 1,000 British women each year, but according to the NHS 1 in 3 young women aged 25 to 29 fail to attend their annual test. So I’m very happy to help raise awareness.

The UK’s only dedicated cervical cancer charity is calling on women (and men) to join #smearforsmear – a campaign which aims to help reverse the downward trend in numbers of women attending their smear test (cervical screening) and in so doing stop the rise in numbers of women diagnosed with the disease.

Launched at the start of Cervical Cancer Prevention Week (CCPW, 25th – 31st January 2015), Jo’s Cervical Cancer Trust is asking the public to smear lipstick across their face, snap a picture for social media and remind their friends of the importance of smear tests.

So that is what I am doing. Reminding you all of the importance of smear tests:- The charity is also concerned about the general lack of knowledge surrounding the test amongst younger women. Over half (56%) of this age group didn’t identify the cause of the disease as the human papillomavirus (HPV). One in ten thought it was a test for sexually transmitted infections and 13.5% thought it was a test for Ovarian cancer. Giving a voice to cervical cancer prevention is also vital as 48% said they never openly discuss smear tests with their friends or family. HPV is an extremely common virus; around four out of five people are exposed to the virus. Anyone who is sexually active can be infected with HPV at some time. The body’s immune system will usually clear it up and of course many of our daughters have been vaccinated in the recent school programme to prevent against it, but they still need to be screened. Now we are just waiting for them to give it to the boys so that they too are protected and don’t keep re-infecting the girls.

I seem to recall that smear tests were done earlier in my day – perhaps if the girls are younger then the mothers would be able to go with them and ensure it happened – that slightly older age group means they have to do it on their own and of course at that age you think you’re immortal.

Robert Music, Chief Executive for Jo’s Cervical Cancer Trust said: “Every day we see the devastating impact a cervical cancer diagnosis can have on both a woman and her loved ones. But to know that for those that delayed their screening before diagnosis, this could have been prevented, is tragic. It’s now time that we see a shift in awareness of cervical cancer and an understanding of the importance of smear tests.

“We hope the public get fully behind this fun and simple campaign. The more women who take this life saving five minute test, the fewer who will face infertility, early menopause, more extensive long term effects and potentially even loss of life. It’s time we all acted as it may just save a life.”

How to share your lipstick smear
1. Apply your lipstick, smear it across your cheek and take a photo
2. Tag #smearforsmear and @JoTrust in your message.
3. Add the names of the people you want to nominate 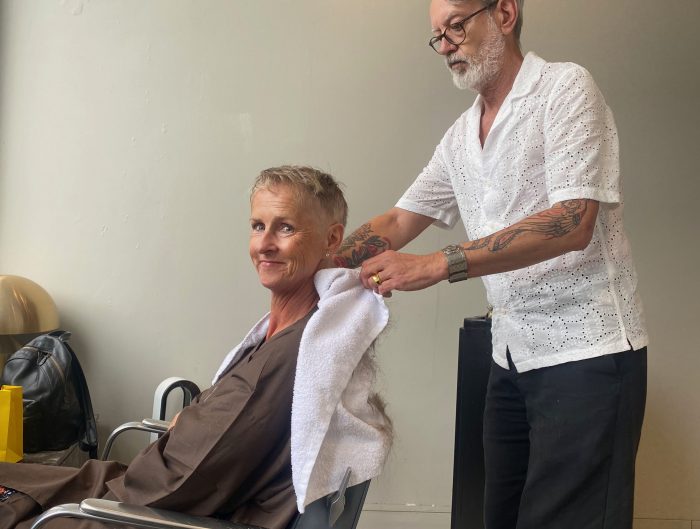 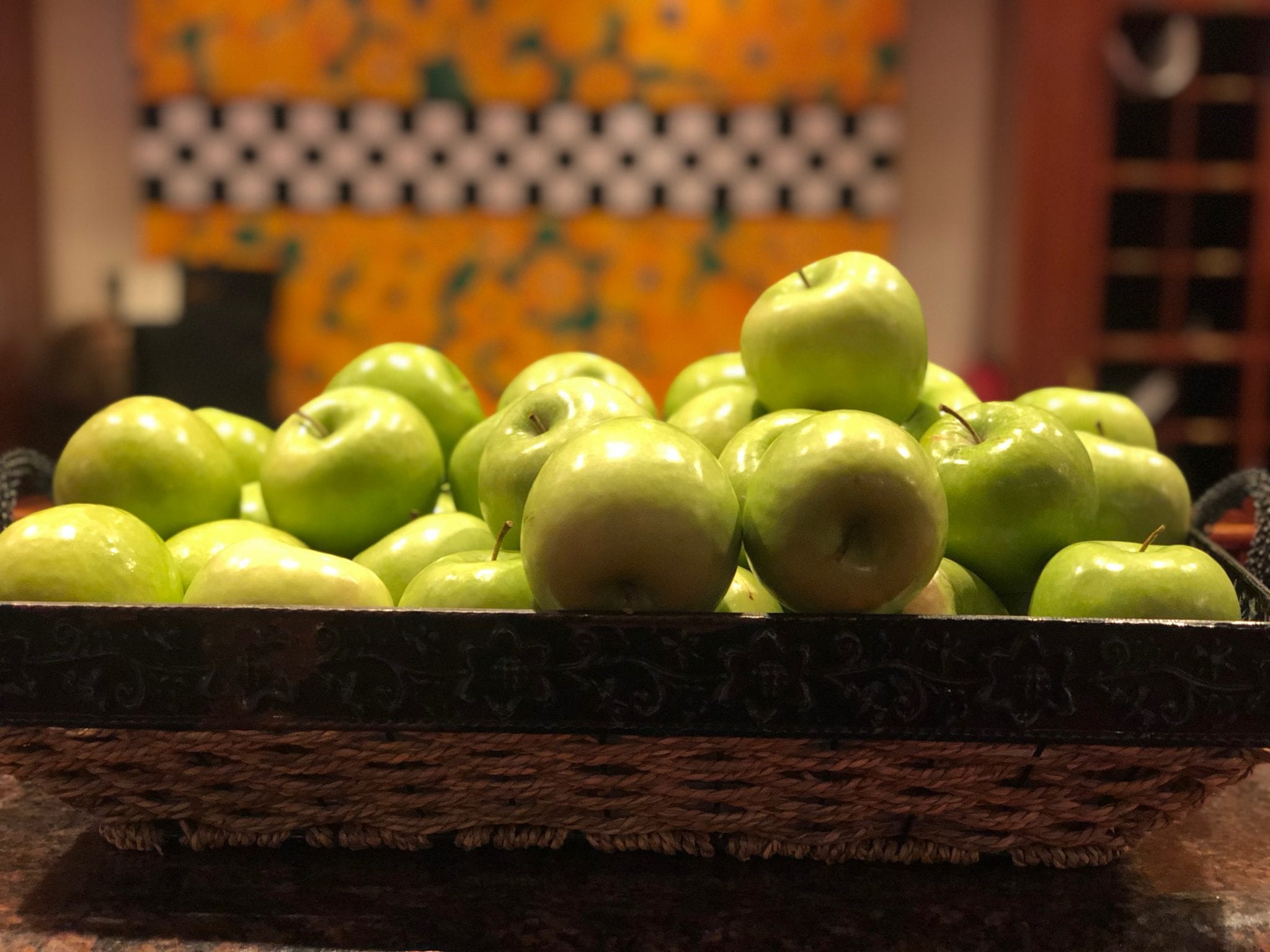