It was with great excitement that I booked two tickets to the Intelligence Squared debate (that is meant to be a little “2” above Intelligence, but clearly I’ve failed the first test and don’t know where to find that on my keyboard) entitled “Steven Pinker on Better Writing with Ian McEwan.”

Well, forgive me for being pedantic, but I thought Intelligence (imagine there is a teeny weeny “2” there) was all about a debate. They call it “The World of Debate” and certainly all the others I have seen have had a debating panel, so I don’t think I was wrong to be disappointed that the entire evening was made up of listening to Steven Pinker discussing his latest publication “The Sense of Style” with Ian McEwan merely being the compere. This proved to be a marginal disaster for me because I struggled to follow Mr Pinker’s immensely clever thought processes. As a mere mortal, he is hard to understand. He is one of the world’s leading authorities on language, mind and human nature. he is a professor of Psychology at Harvard, has written numerous books and is considered one of our leading “Thinkers.”

Essentially he was there to argue that bad writing can’t be blamed on the internet, or on “the kids today” (although I would have loved to have had the chance to ask him what he thinks about the fashion of adding “like” to every other word). I was of the understanding that Pinker was to show us how everyone can improve their mastery of writing and their appreciation of the art. Well, maybe if you are a scholar of the english language, but to have a long discussion about the breathing comma as opposed to the syntactical comma was not what I was expecting. Nor was I expecting not to get a detailed description of what Ian McEwan’s views were on the subject. As one of my favourite authors I was really looking forward to hearing some of his top tactics for structuring a book.

Sadly, it was not to be. My little brain must have only managed to take in a quarter of what was said and I came away none the wiser, apart from good reading is the first step to acquiring good writing (but I could have told you that) and that grammar is very, very important (oops). If you want to write well you have to get into the psychology of the reader and give them an image, but also make sure the sentence is structured well. Steven said “it’s kit and caboodle” not “caboodle and kit” – what does that mean? Apart from, I think that the big bit has to go at the end (what big bit?). The heaviest phrase, I think he said so that the pleasure of the sentence is greater.

33% of our brain is dedicated to visual processing so the imagery side is vital. Don’t write in abstractions, (was that a syntactical or breathing comma I just added?) be more visual. Don’t say “the shabby house,” say “the broken railings and peeling paint at the front door….” – but personally I prefer “shabby house” which is why I’m not a writer. Oh and NEVER EVER EVER use the word “hopefully”. That is the law. Don’t ask me why.

So whilst I’m not sorry I went, I’m very sorry that Ian McEwan was relatively redundant – what was the point of that? Anyone could have done his job. The only useful thing he said was the mention of a book he uses when he’s stuck for style – I wrote it down but now can’t read my own writing. Something like “Birdfields Invision of folly” which is clearly wrong.

And the questions from the audience!! (yes I know I shouldn’t start with AND but I don’t care) and in the spirit of my new learning about making the sentence to grow bigger, I’m going to add in a “WTF????” Just to make my point. Not one of the questions was actually a question (except from the guy who does the language section of one of the nationals. They were all very very dull mini monologues that went on for about five minutes about nothing in particular.

So come on Intelligence Squared team – make more use of the other BIG author in the room just like it said on the box.

Anyway, on the upside, I got a photo of the two of them ready to sign their books:- 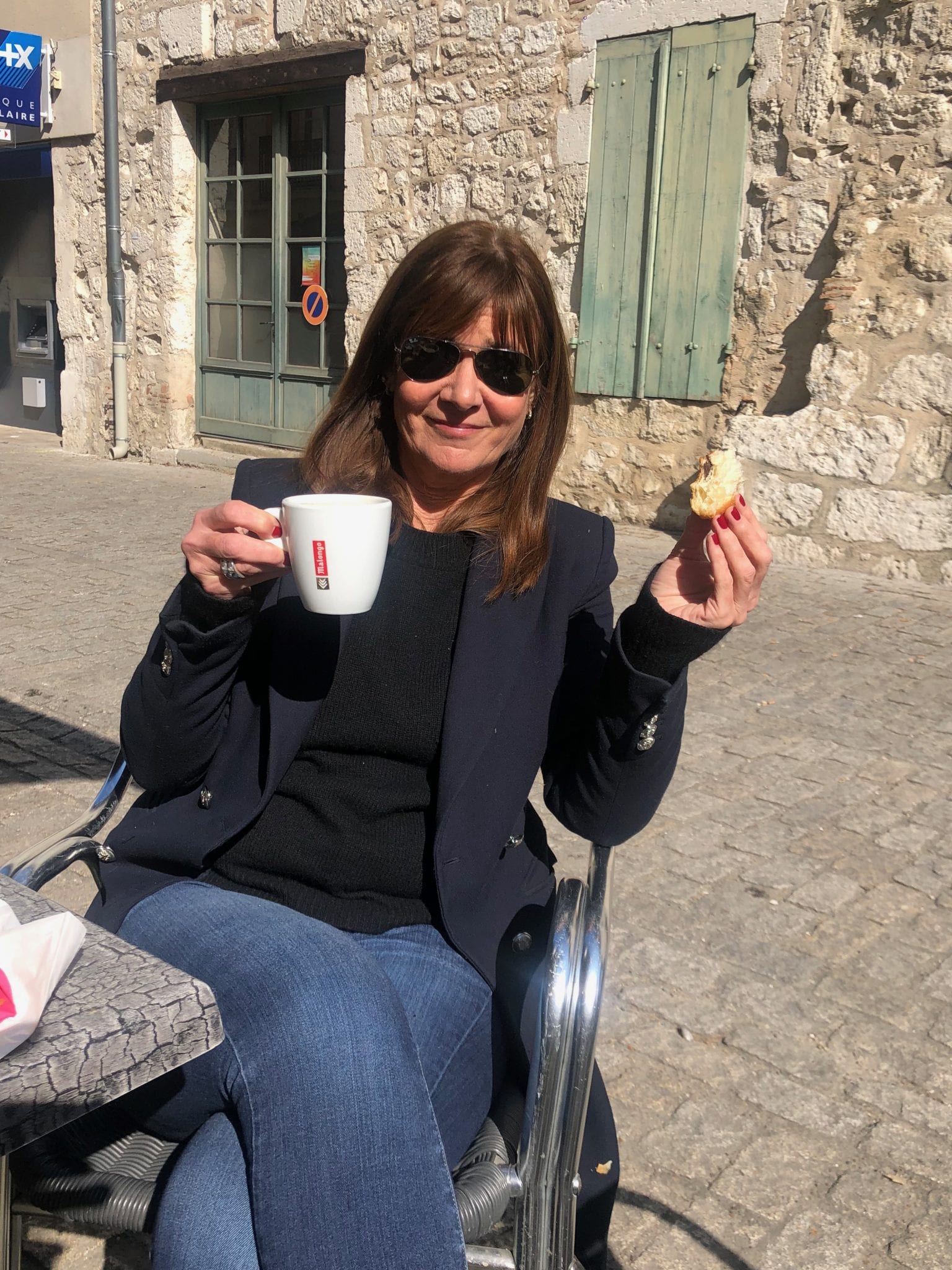 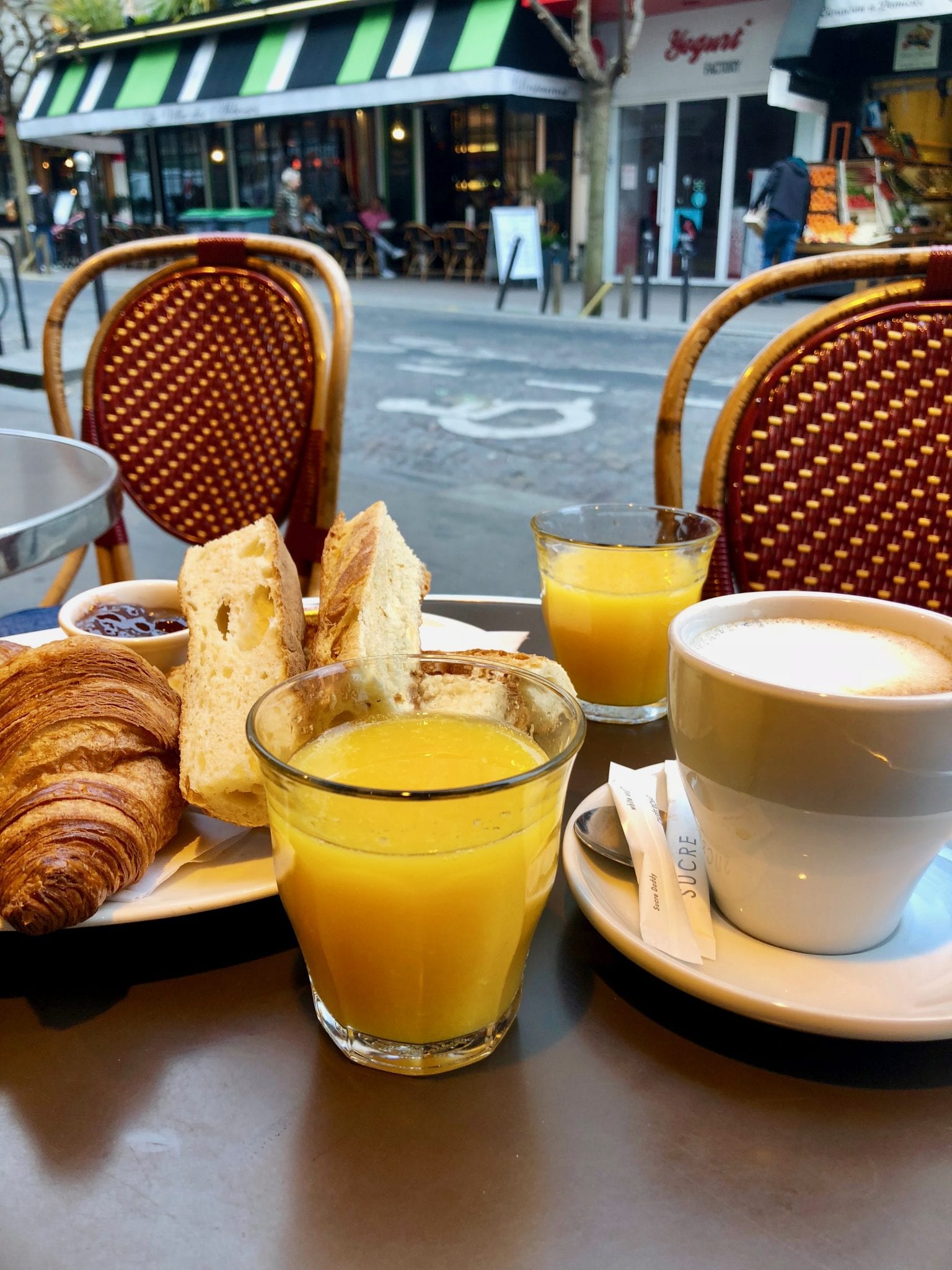 I totally agree with you re IQ2 McEwan/Pinker – was so looking forward to the ‘debate’ but the rapid verbose delivery of Pinker’s oration was tantamount to a cerebral lullaby which resulted in me nodding off! I did wake up for the questions and felt I must be experiencing the beginnings of a nightmare! To be fair a lady near to me did ask a very good question about the use of gender but Steven Pinker’s long-winded complicated response left me totally confused. Maybe I was just the weak link in the discerning gathering but I think it’s a shame that there was not more of a discussion between the two much admired writers. I suspect it would have been very entertaining and I would have come away with a bit more of an understanding of exactly what ‘good writing’ is.

So had my notebook ready to record the key points of ‘good writing’ but Steven Pinker lost me at ‘hello’!! First time to one of these Intelligence Squared debates and may be my last, as came away feeling totally out of my depth. Now a little more reassured that my disappointment wasn’t entirely down to a complete lack of IQ. Was definitely not a debate and I agree that it would have been so nice to hear more from Ian McEwan. Cute photo of him looking a little bit lost and pidgeon toed whereas Steven Pinker looks ready for another round of intellectual bombardment!

I too was physically ( mentally – felt like was in a parallel universe) present at this lecture. Having attended and enjoyed other debates with Intelligence , I excitedly pulled along a friend. She may never speak to me again …
The content confused me as did not reflect the advertisement, whilst Ian McEwan’s role was a missed opportunity.

One woman raised a question concerning legislature and laws in Sweden. How did that question come to be???

Sadly, guess I’m more a plonker than a Pinker Thinker :{

ha ha – well at least that was the one thing Ian McEwan did well and that was to stop the Swedish legislature woman in mid-flow – even when she shouted to carry on!! Lx

Hi, McEwan might have been referring to R W Burchfield who rewrote Fowler’s Usage of English and was editor of the Oxford English Dictionary. Read all about him on Wikipedia:

THANKS – that sounds about right! Will take a look at that. Appreciate you popping over to clarify! Lx