Trump is in town. It’s bad enough having to welcome in a megalomaniac with issues, but I’m trying my best. Always like to believe that it’s better to work together where possible. There are many countries and leaders in the world who don’t necessarily behave in the way we would want them to, in keeping with human rights and the good of the world, but we should nevertheless try and open up a dialogue with them in order to find a compromise solution, but really??? Sending tweets about the Mayor of London before even landing in the UK, calling him a “stone cold loser” who reminds him of the “very dumb and incompetent Mayor of NYC who is only half his height” – if any one of my children had come home from school and talked about somebody in that way they would have been told off for being immature, rude and judgemental. How are we allowing this sort of bullying abuse to occur? His Twitter account should be shut down. He is a troll and should be reported. (Yes, I know I’m a hypocrite but well done to the young man who mowed a penis shape into his lawn that Trump would have seen from the air).

He supports Nigel Farage and Boris Johnson, which is of course no surprise. Hopefully this will do wonders for their unpopularity ratings as we see the Liberal Democrats emerging from the wings (is Nick Clegg kicking himself for making a terrible decision?) with their far more robust and clear “Bollocks To Brexit” message. Jeremy Corbyn is still refusing to give wholehearted backing to a second referendum on Brexit and the longer he sits on the fence getting splinters, the more damage he is doing to his own party. I can’t even discuss the Conservatives who have made such a spectacular fuck up of the whole thing.

It is interesting to see that Brexit has become the polarising factor here. People are deserting the Tories and Labour to support either the main Leave or the Remain parties – essentially the Brexit party and the Liberal Democrats and so on that basis, why are the Brexit parties so resistant to a second referendum? It’s the only way we will resolve the problem once and for all.

(OK I can discuss the Conservatives just briefly)….Where is the democratic legitimacy in Boris’s blind faith in a no deal Brexit? Wildly irresponsible and frankly insane to choose to ignore all the damage it’s already doing to the country. It is bound to be blocked by parliament and the EU won’t engage, so I don’t really mind because Boris is set to step into the shoes (not leopard print killer heels) of the last Tory Prime Minister before they are doomed to extinction because Brexit is going to chew the Tories up and spit them out. 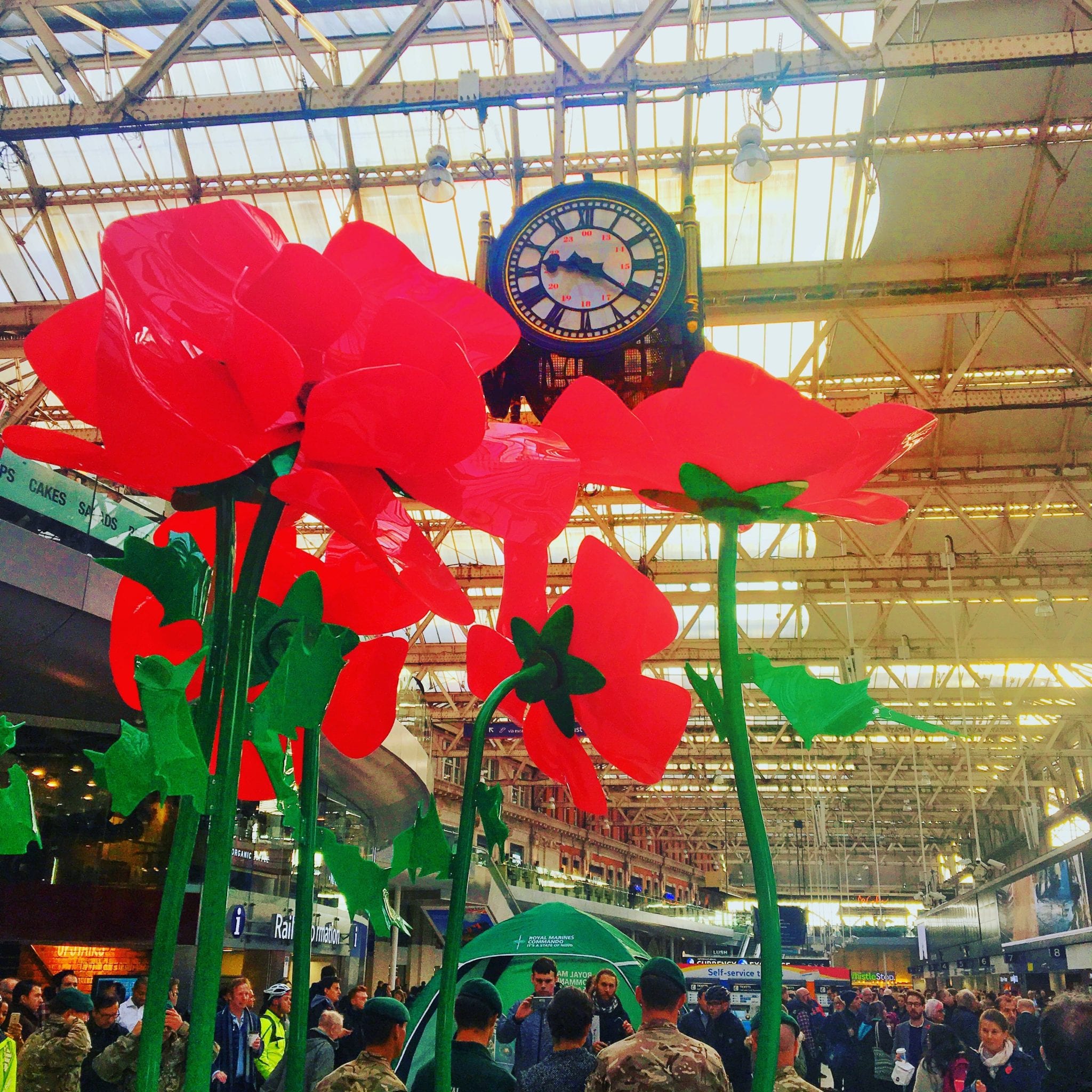 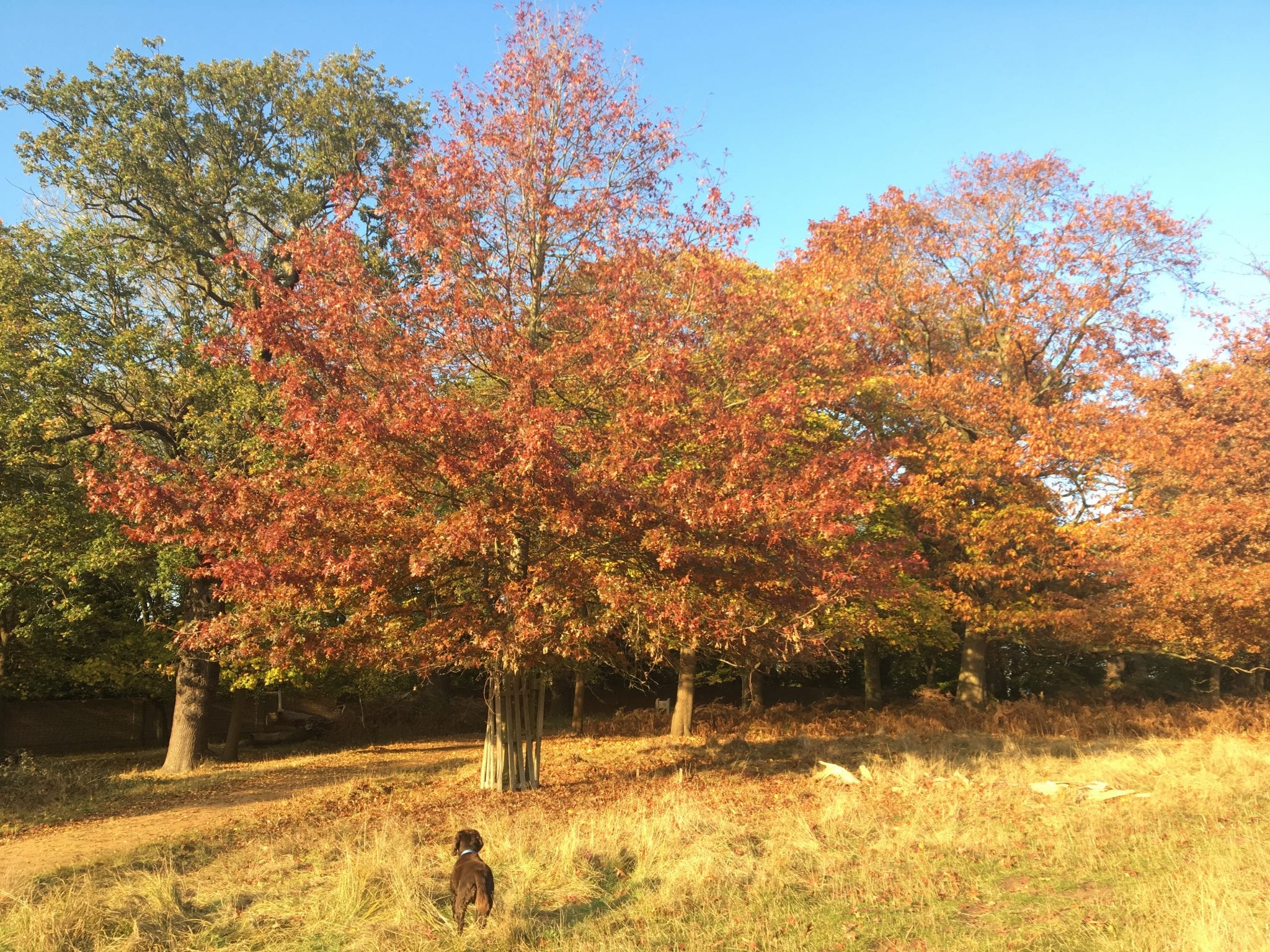 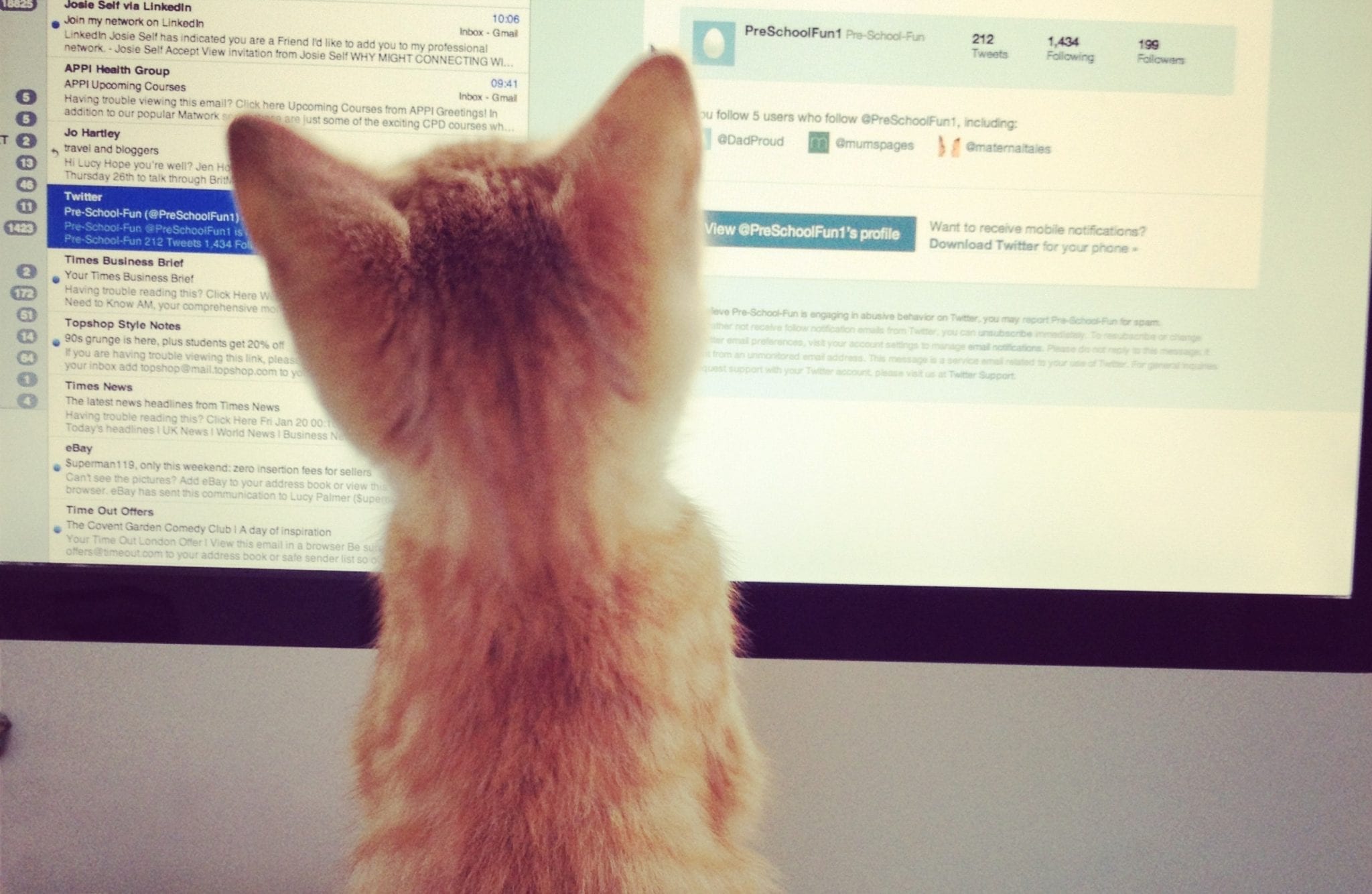