SWIMMING WITH WHALE SHARKS IN MEXICO 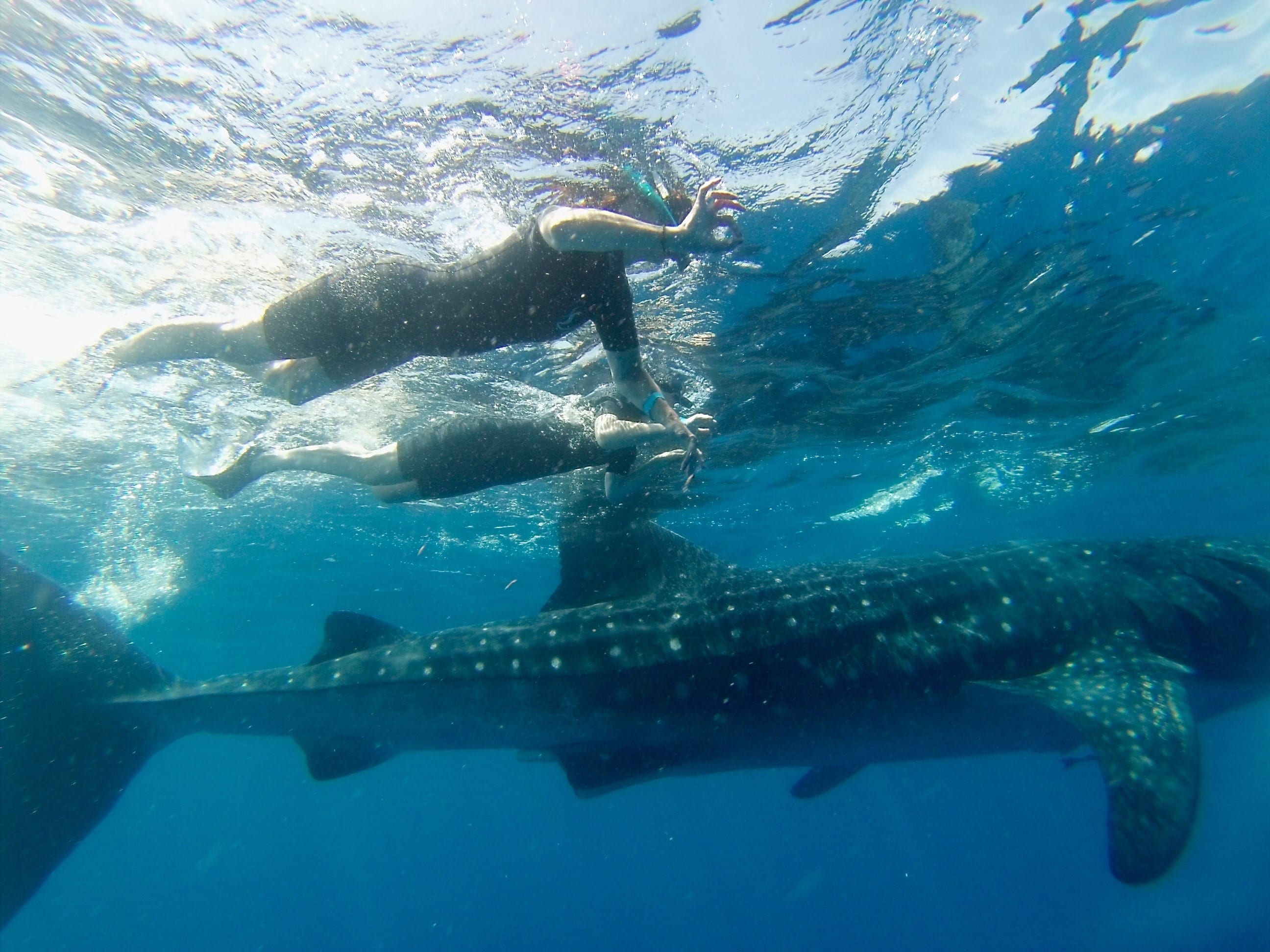 Swimming with whale sharks in Mexico was an extraordinary experience and one that we will never forget. Every year, the whale sharks congregate for a few months around Isla Holbox – we just happened to be there at the right time. Swimming with the biggest fish in the world was always going to be a little scary and I was pleased that my daughter established before we set off that their throats have an opening the size of 10 pence piece, which meant that at least we weren’t going to get swallowed. To be honest, I had every intention of staying firmly on the boat, but my children weren’t going to let me get away with that and my daughter needed a buddy, so I bit the bullet and jumped.

They really are gentle giants, seemingly oblivious to our presence as they sieved the water for plankton (or crill, or whatever it was they were having to swallow thousands of litres of water for) and you are so close to them you can reach out touch them (if you were allowed – which your not, or in my case brave enough, which I wasn’t).

Here we all were on the boat:- My daughter wasn’t feeling too well and also gets seasickness – not a good combination as you can see from her face:- You swim with an instructor and your buddy – here are my boys ready to jump off when we were given the sign “JUMP, JUMP”, inducing near panic in me:- Off they go – alarmingly looking like Great Whites at the surface, with that fin:- Here my daughter and I are swimming:- We used Ocean Tours to take us on our Whale Shark Discovery, a team of experts who were very good at managing all our different needs (in that I didn’t really want to wear a wetsuit, that sort of thing…).

You’re not allowed to scuba dive in the area where they congregate, nor are you allowed to put on suncream as it’s a protected area, so we had to lather up before we got on the boat. The tour includes breakfast, lunch, snorkelling as well as almost three hours of swimming with the whale sharks. It obviously wasn’t going to be cheap – but it was SO worth it. Unfortunately there is always the risk that you don’t find any as you are not guaranteed a sighting, or indeed many of them to swim with – we were lucky to find a pod of around 500 – which meant there were more than enough to go around and every time we’d lost one of them, another was looming our way.

We also saw sting ray – way down below us looking like little bits of paper:- It was quite a brave thing to do – they are bloody enormous so even though you are not worried about being swallowed, when they are swimming towards you with their mouths wide open, it is a little scary. At one point, I jumped off the boat, opened my eyes under water and his mouth was just there in front of me – a cavernous, vast space as I frantically back tracked away. However, once I’d got into the swing of it and realised they weren’t going to react to my presence, it was one of the most peaceful and yet wondrous experiences ever. Their huge tails could knock you if you get on the wrong side and they do have teeth, so grazing an arm or a leg along the inside of their mouths would be painful. But thankfully for all of us, we just enjoyed catching a ride alongside them by getting into their slipstream and it was truly exhilarating and extraordinary to be so close to such a magnificant beast – I just hope they felt the same about us! 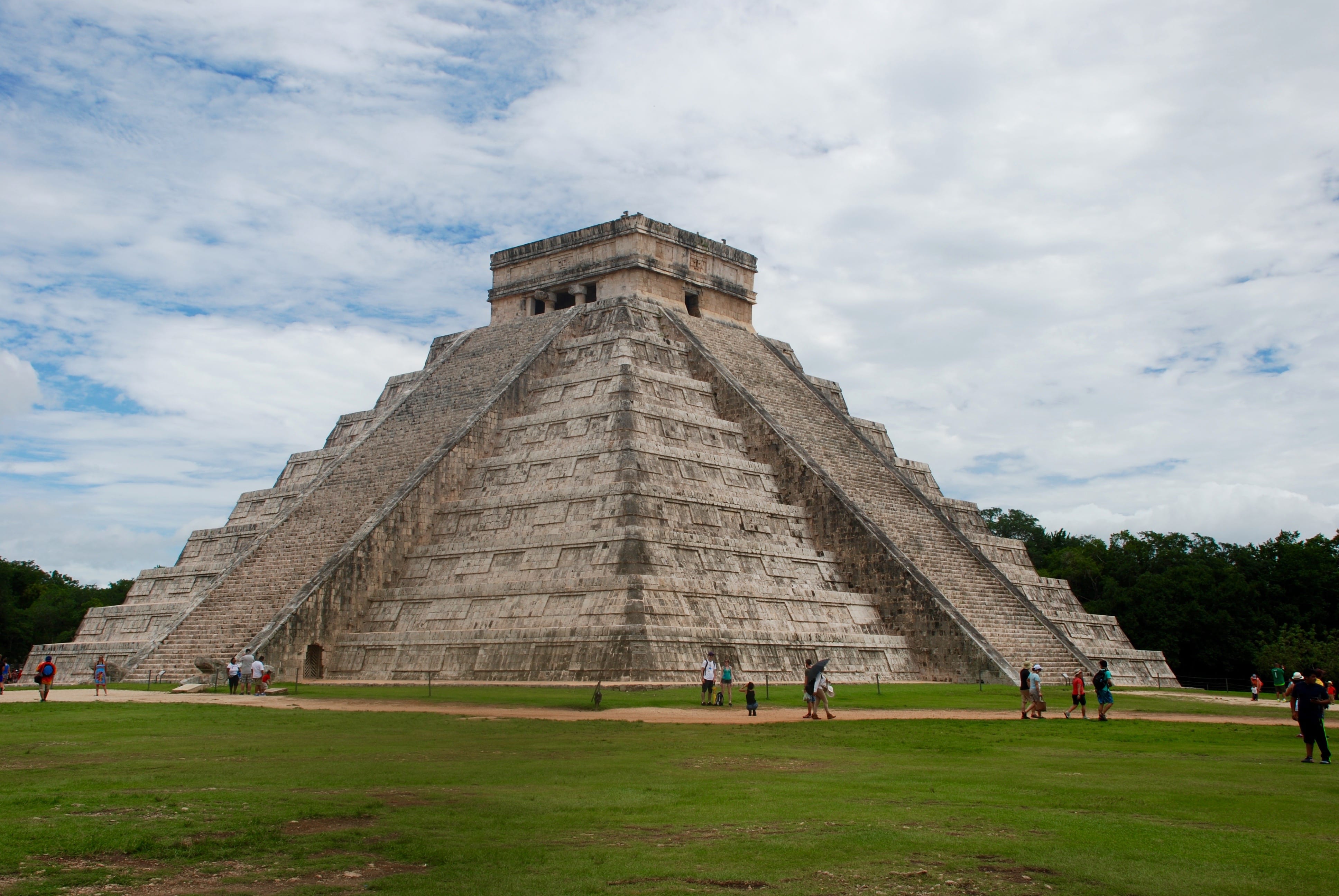 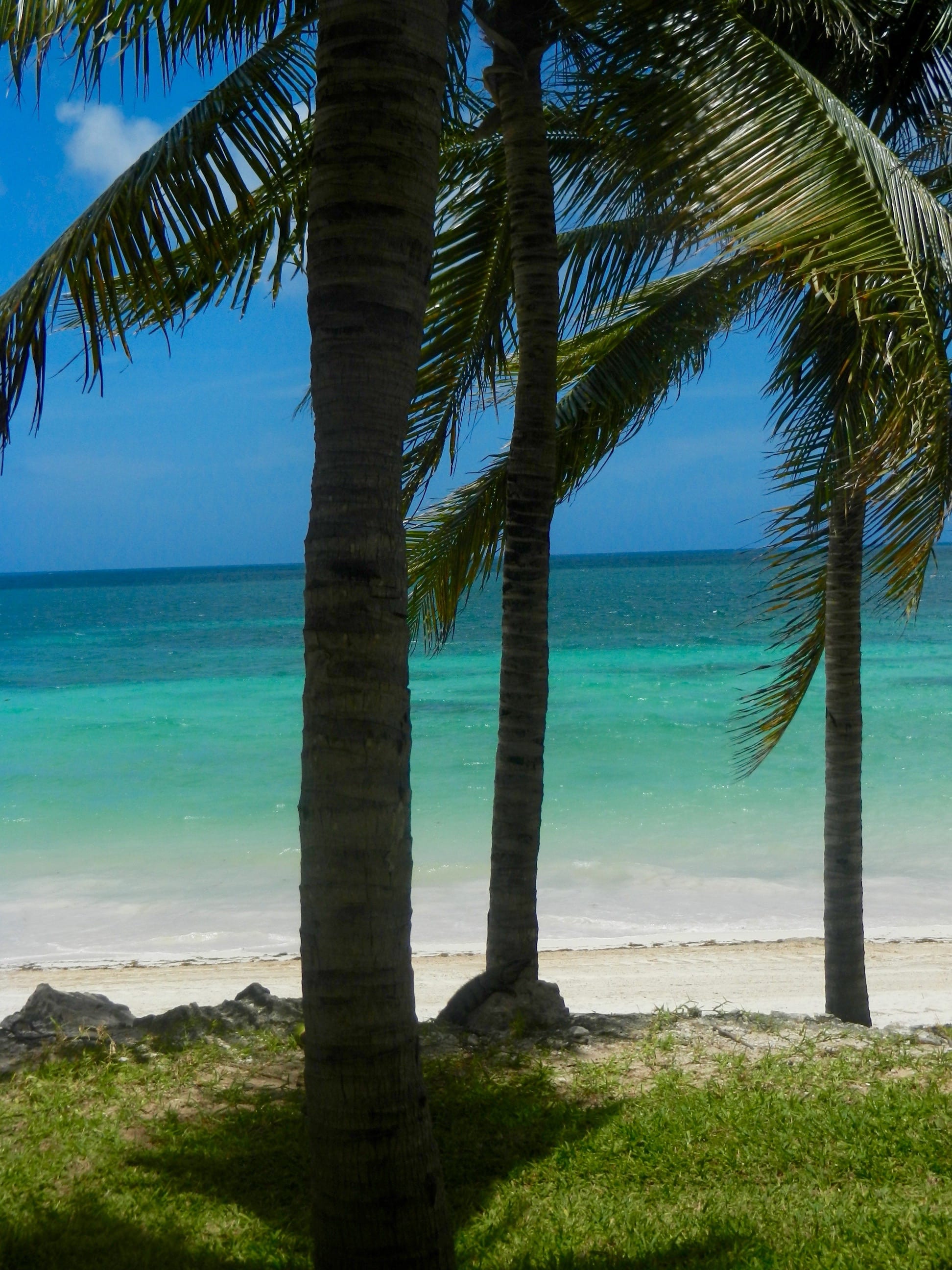