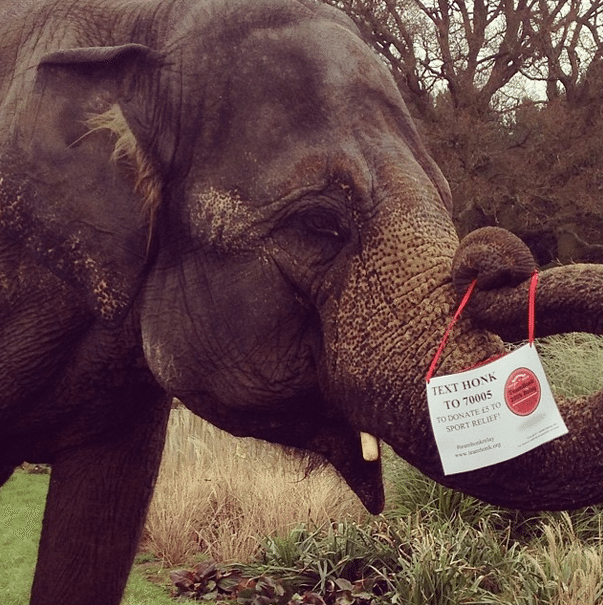 Congratulations to Team Honk who are well over half way through their mammoth relay across the country raising money for Comic Relief as they go.The Team Honk Blogger Relay started in Lands End on the 12th January 2014 and finishes in John O Groats on the 23rd March 2014 and they aim to raise over £20,000 for Sport Relief.They are in between Nottingham and Peterborough over the next few days and then heading on to Derby and Sheffield. Honestly it’s a massive task and I’m hugely impressed – sadly I was away for the London bit so couldn’t get involved but GO TEAM HONK! In terms of modes of transport, you name it they have thought of it: pushchair pushes, roller blading across the Humber, boating round Bristol, #Honkopoly around London, fancy dress, onesies, bikes, scooters, planes, hiking, rafting and mountain climbing.
#teamhonkrelay involves over 200 bloggers, their friends and families in a route that zig zags up the UK taking in 38 regional teams.

Let me know if there’s anything I can do to help (apart from donate and tweet!)

Anybody who is keen to join in their march up the country – here is the link to their page – see if any of them suit – all the local Facebook teams are listed:-

The first ever Sainsbury’s Sport Relief Games take place from Friday 21st to Sunday 23rd March 2014. The public can join the fun and games by running, swimming or cycling their way to raising cash at over a thousand venues around the country, including the landmark events at Queen Elizabeth Olympic Park.

As one of the biggest fundraising events, Sport Relief brings the entire nation together to get active raise cash and change lives. The money raised by the public is spent by Comic Relief to help transform the lives of some of the poorest and most disadvantaged people both at home in the UK and across the world.

Here is the link to the Team Honk fundraising page : http://my.sportrelief.com/sponsor/team-honk-relay and the text donate number: Text HONK to 70005 and donate £5 to Sport Relief . It’s very easy to do.

Further information on their Digital media links are:- 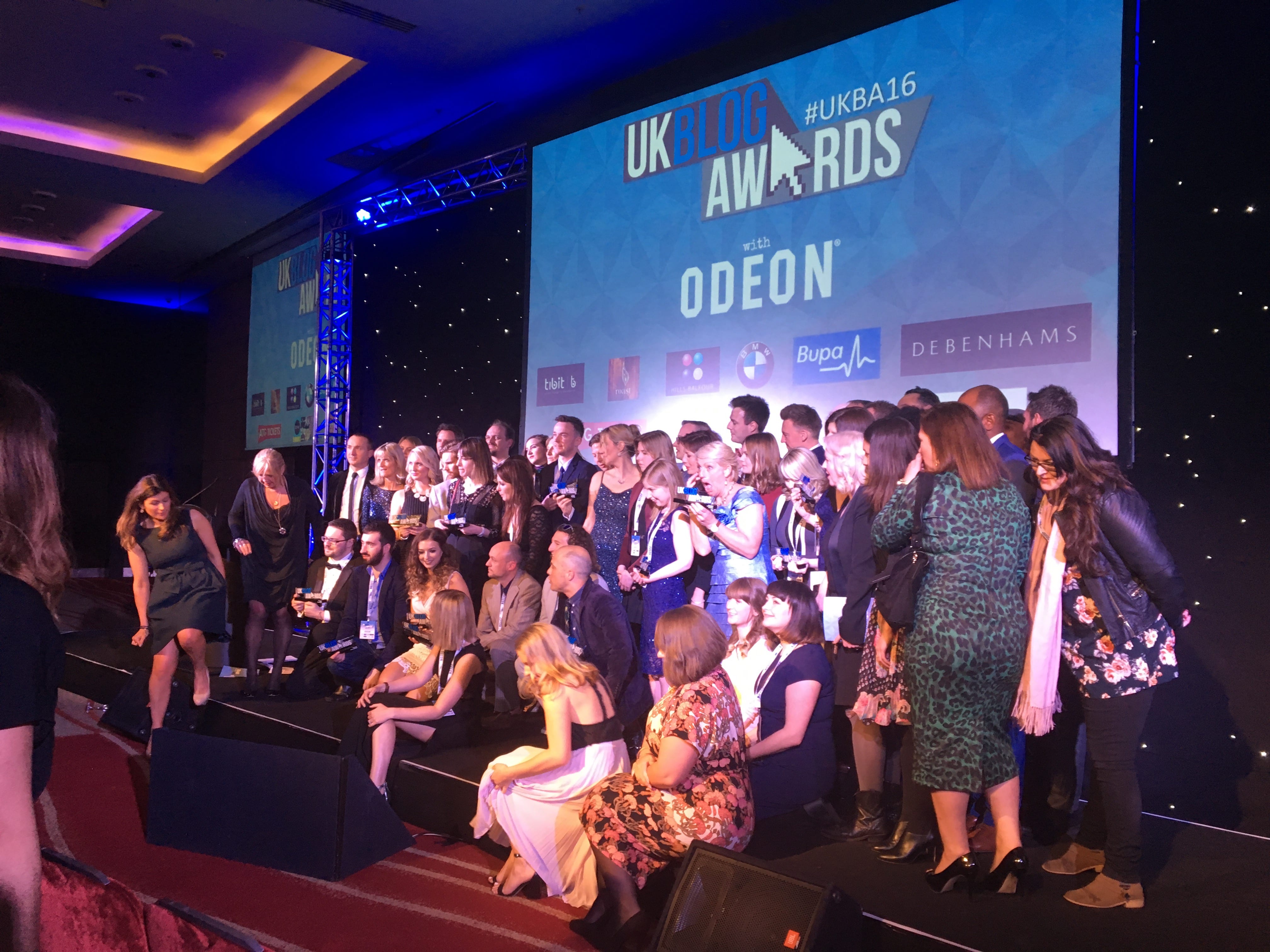