THE RISE OF ROSÉ 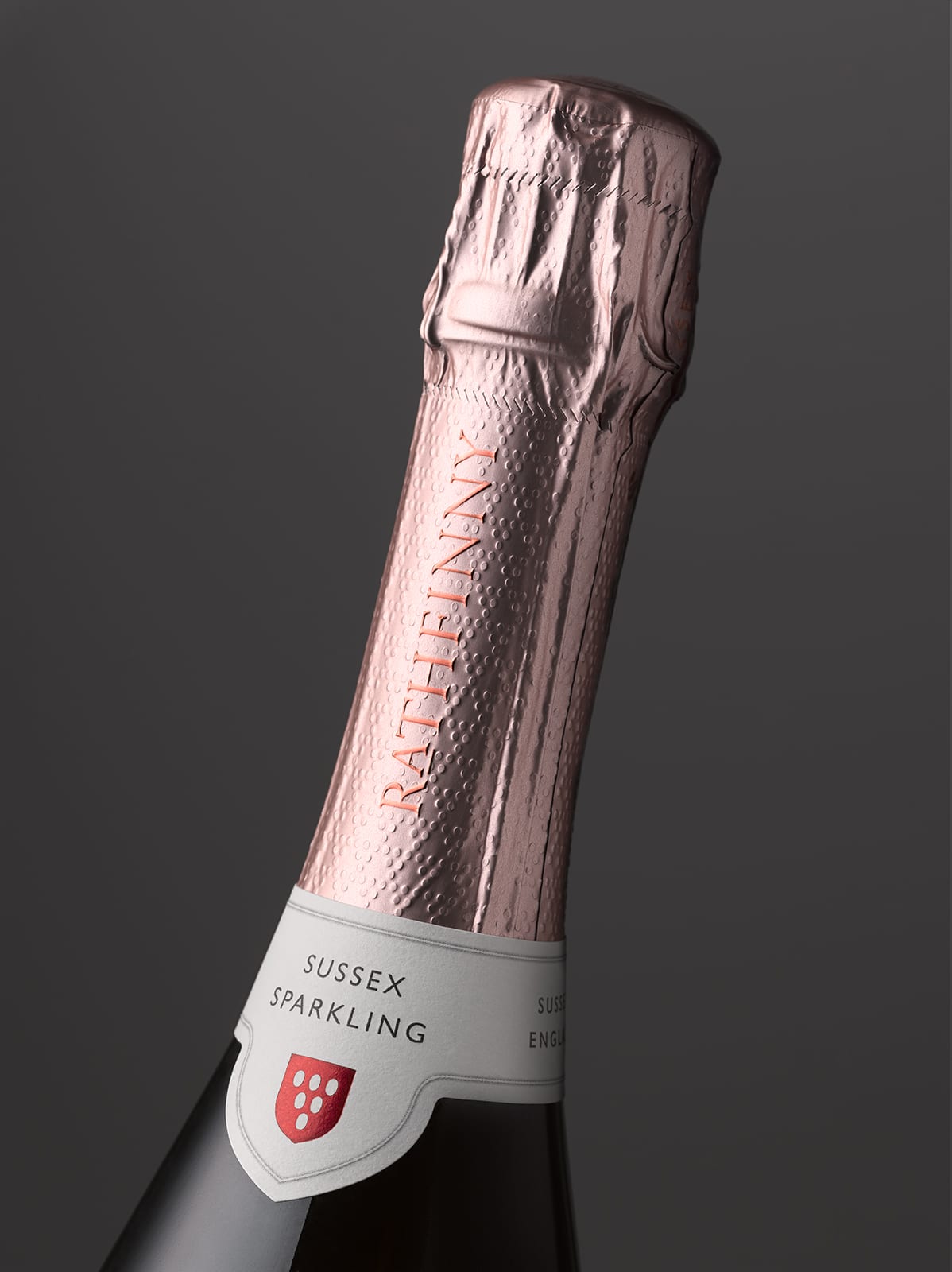 Has anyone else noticed the rise of rosé drinking in the UK compared to a few years ago? It’s always been a summer drink pour moi and my girlfriends and just one male friend who was brought up in France and has been drinking rosés for over 35 years. This was back in the day when the Provençal rosés were just quaffing wine for German tourists and he used to go for the Estandon and Bandol rosés as they were more refined. He remembers his father used to refill his 5 litre bottle from the local cooperative!

Now that one male friend is not alone and has reported that he no longer gets anymore stick from his friends when he brings it back to the UK. He was never concerned as to whether it was “manly” or not, because in the South of France it was simply the norm, but obviously in the UK, it’s taken a while to catch on. He is now proud to call himself “Mr Rosé” and notes that he’s never been able to drink white wine as they did not suit him – whereas he has no such problem with rosés – maybe he’s onto something! 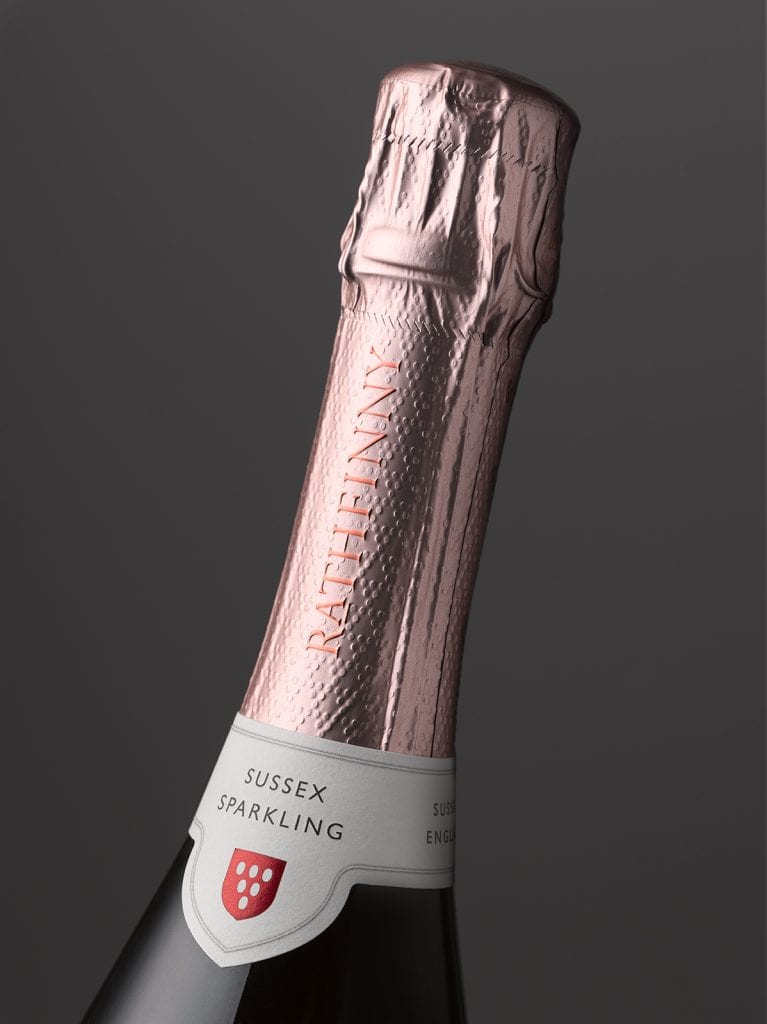 In France, huge investment was put into the machinery (rumour has it it all started with Mafia money laundering) and a few vineyards started producing outstanding rosés that were delicate, elegant, pale and fruity but dry, which was in stark contrast to the acidic or sickly sweet blushes that could be blends of red and white grapes. The wine makers went to school and the new generation are now much more professional. Quickly, other vineyards followed suit and the Provençal rosés have become even more refined and even more elegant. Some vineyards in France have become slightly less worried about producing such pale rosés – some produce organic rosés with a slightly darker and more orangey hue – just as delicate, but perhaps with a little more fruit.

You can still get the ‘old’ style rosés at amazingly low prices, but now he would expect to pay above £11 a bottle for anything nearing respectability. If buying from the French vineyards directly, this equates to prices from €8. “Actually (and maybe slightly amateurishly)” he advises, “you should take the price to some extent as an indicator of quality.” That certainly applies to my two favourite rosés Minuty and Whispering Angel – both are not cheap to say the least.

It seems that others areas in France have taken note and the Coteaux Varois, Lubéron, Coteaux d’Aix and Costieres de Nimes, and Le Langudeoc are trying to mimic the Provençal rosés. Personally he does not think they will quite get there as they simply do not have the same terroir.

Pink fizz is always seen as the ultimate luxury as it offers that extra touch of decadence as Rob Buckhaven says in this blog post about The Rise of Rosé – but I’m excited that he’s talking about the sparkling rosé my friends are producing at Rathfinny and I can’t wait for their launch in a few weeks time! They are most definitely onto something big I suspect…. 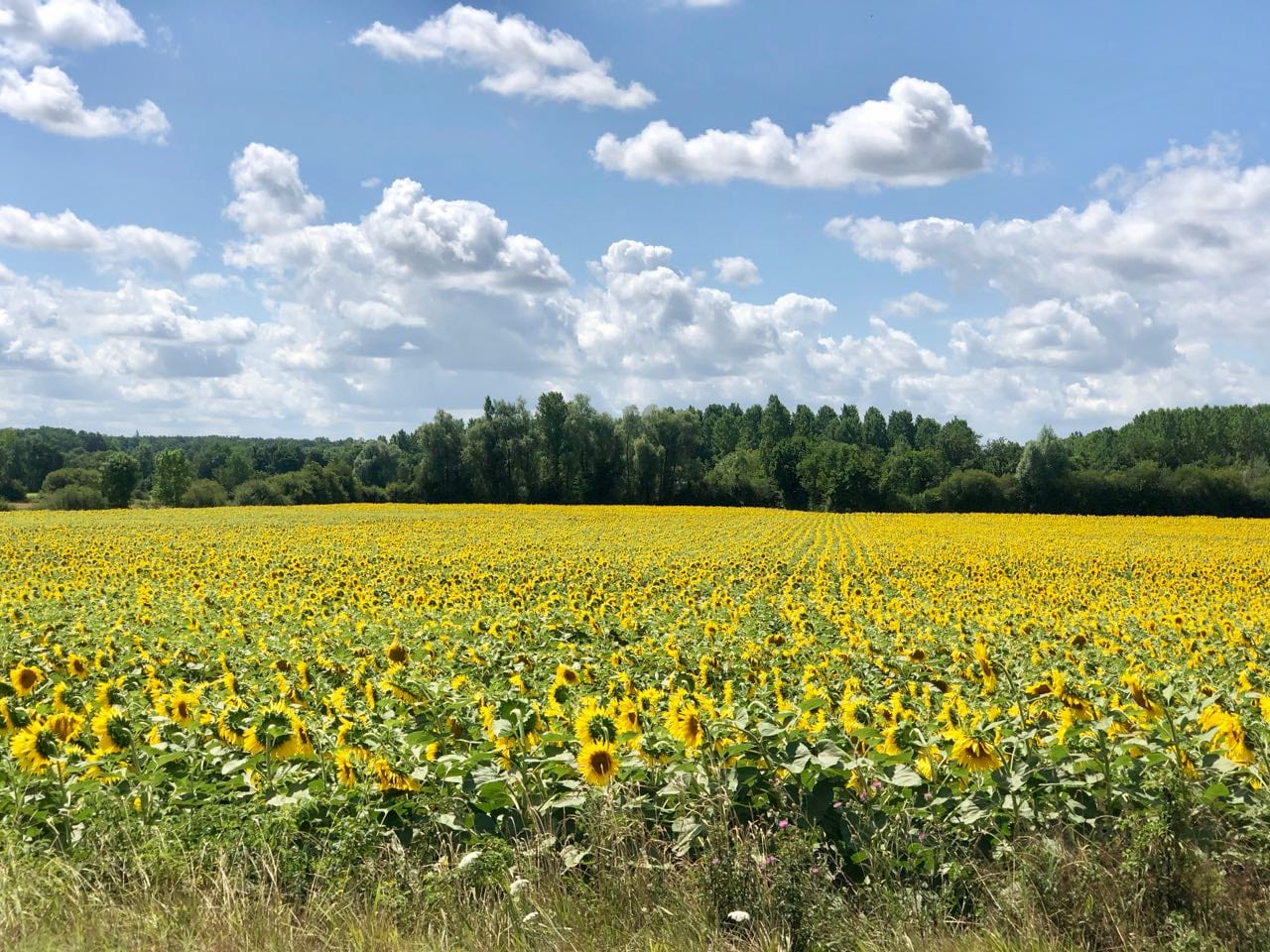 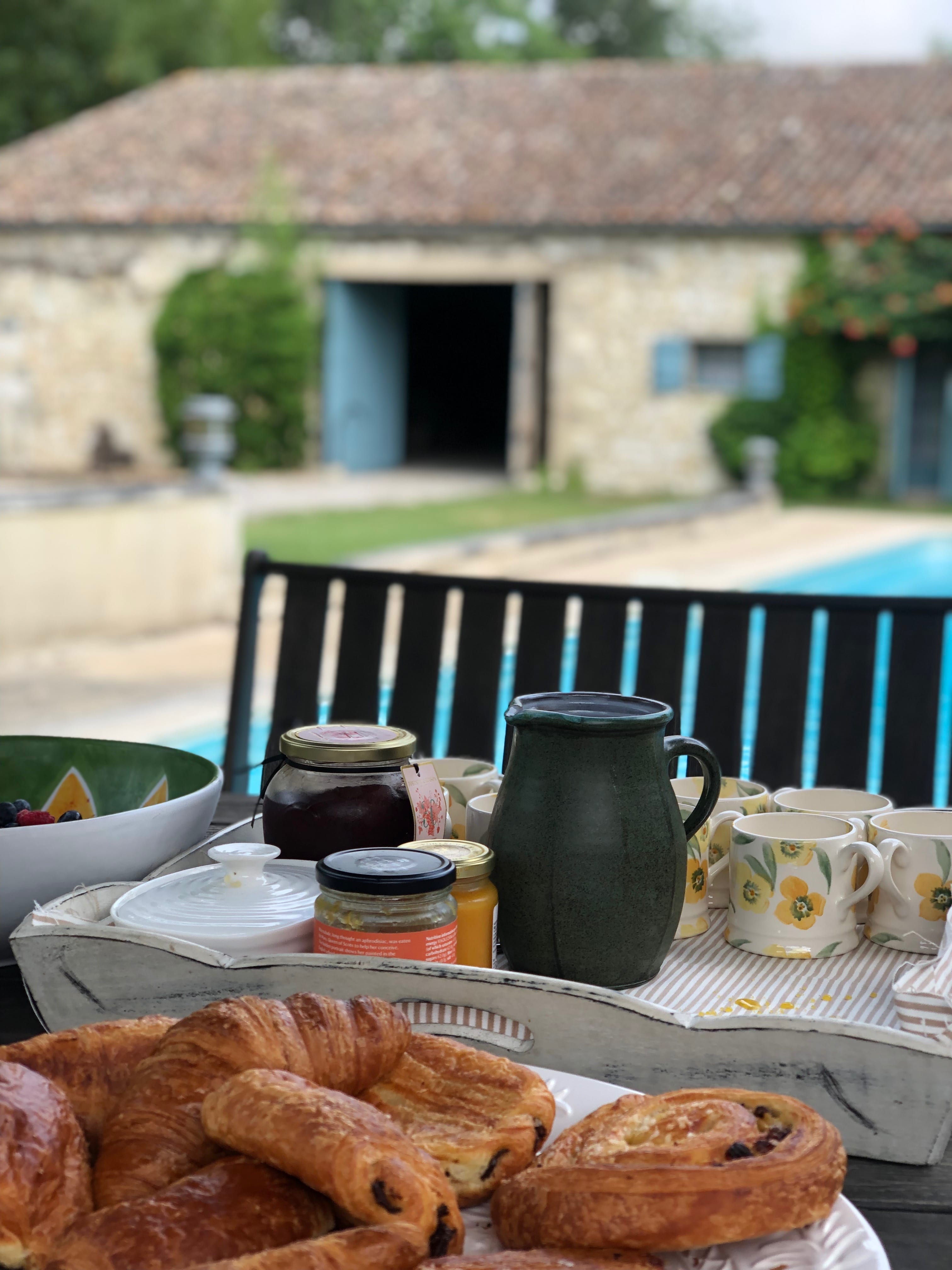 I love our Rosé so much I almost want to drink it all myself – with you of course! Thanks for the ‘shout out’. Sarah xx